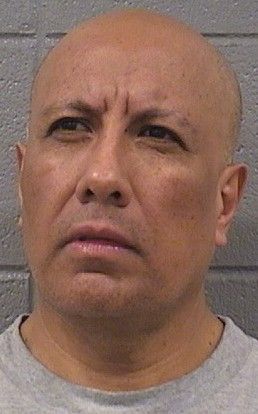 A man who had been working at a local Chicago Public School has been arrested and charged with fondling a male teen in a fitness club shower in Lyons.

Juan Ibarra, 53, of the 6200 block of West 59th Street in Chicago, allegedly grabbed a 17-year-old male’s genitals while he was in a shower at XSport Fitness in the 3900 block of South Harlem Avenue in Lyons on April 1.

Police arrested Ibarra shortly after the alleged attack at the gym.

Ibarra, according to a Chicago Public School official, said that Ibarra worked as a porter at Kinzie Elementary School, 5625 S. Mobile Ave., Chicago.

He has been suspended from work while the investigation continues, according to the CPS official.

The teenager reported the incident to the gym’s staffers and they called police.

The teen also said Ibarra watched him take a shower.

Ibarra’s bond was set at $10,000. He was released under home monitoring on Saturday after paying the bond, according to the Cook County Sheriff’s Department.

The sheriff’s department also said that Ibarra was previously arrested on March 26 and charged with sexual abuse. He posted bond in the case on March 28.