Skip to content
September 29, 2017/Comments Off on ‘They’re putting us through hell’: Homeowner 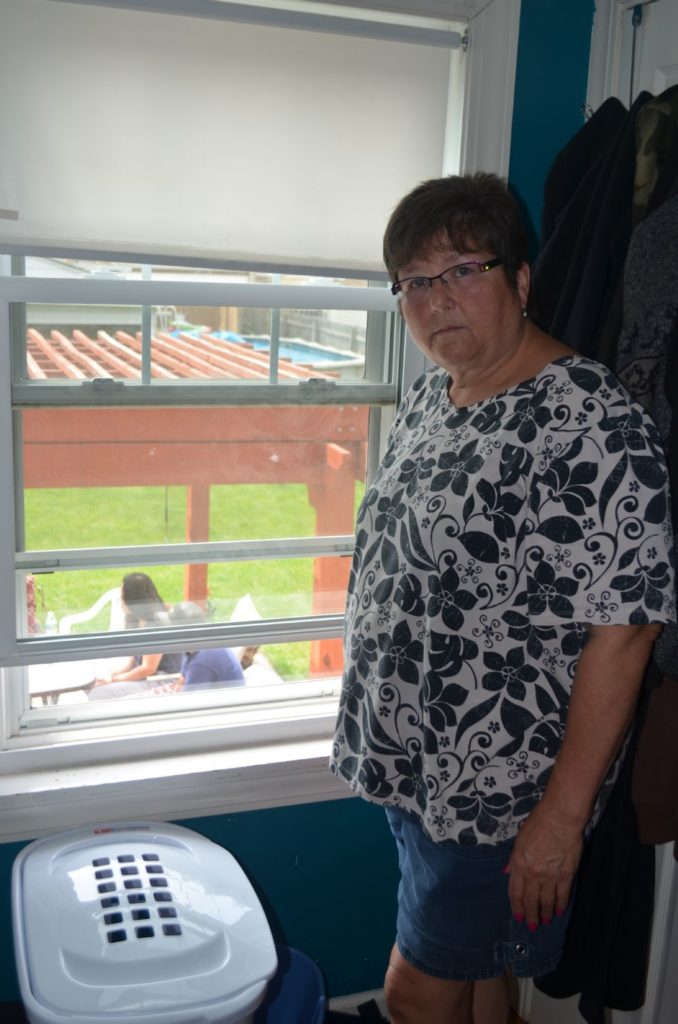 ‘They’re putting us through hell’: Homeowner

The Chicago Department of Aviation’s opinion that it is

making “some good progress” on addressing defective RSIP windows that may

homeowner who accused the department of “putting us through hell.”

Pam Zidarich, one of four Chrysler Village homeowners who

in early June, said she will not accept an offer of in-home air testing until

officials answer her questions, which she has put in writing to CDA

She shared her letter exclusively with the Southwest

The letter is dated Sept. 20. Zidarich said she has not

In the letter, she requests CDA documentation about the RSIP

windows that were installed in her home in 2011.

She also requests to speak with an Amec Foster Wheeler

to make an informed decision about what I am agreeing to, especially since no

Zidarich also requests that she be able to review results of

home, before she makes a decision on in-home air testing. “Just as Amec Foster

in-home testing, this information will allow me and other homeowners to make an

informed decision about the windows currently in their homes.”

She demands an efficient and prompt response.

“I do not expect to be stalled another four weeks for

answers as to what transpired with the last letter I sent,” she wrote. “I do

held. This campaign of attrition waged by the CDA on the homeowners of this

city, whom they have a fiduciary duty to serve, is an appalling and insulting

travesty and needs to end immediately. Our family’s healthÑmental and

Zidarich also criticized CDA for sending her a “Dear

homeowner” letter on Sept. 22, in which the department offers in-home air

quality testing, but only if she agrees, in writing on a notarized letter, by

“This is what they’ve been doing all along,” Zidarich told

any kind of an offer to start remediation, it comes at the very last minute

with little to no time for homeowners to make an informed decision. It’s like a

twoÑwe’re talking about people possibly losing their lives over this, if the

catastrophes in suburban Crestwood, as well as Flint, Mich., where government

officials jeopardized the health of the people they were entrusted they serve.

“They are putting us through hell,” Zidarich said. “This

week, the fumes in my house have been worse than ever. We’re choking on the air

and using fans to try to and blow it out of the house. I don’t know how

Aviation officials sleep at night, but we’re not.”

news coverage and photos in the print edition of the Southwest News-Herald,