October 12, 2017/Comments Off on El Famous plans to rebuild after fire in Summit 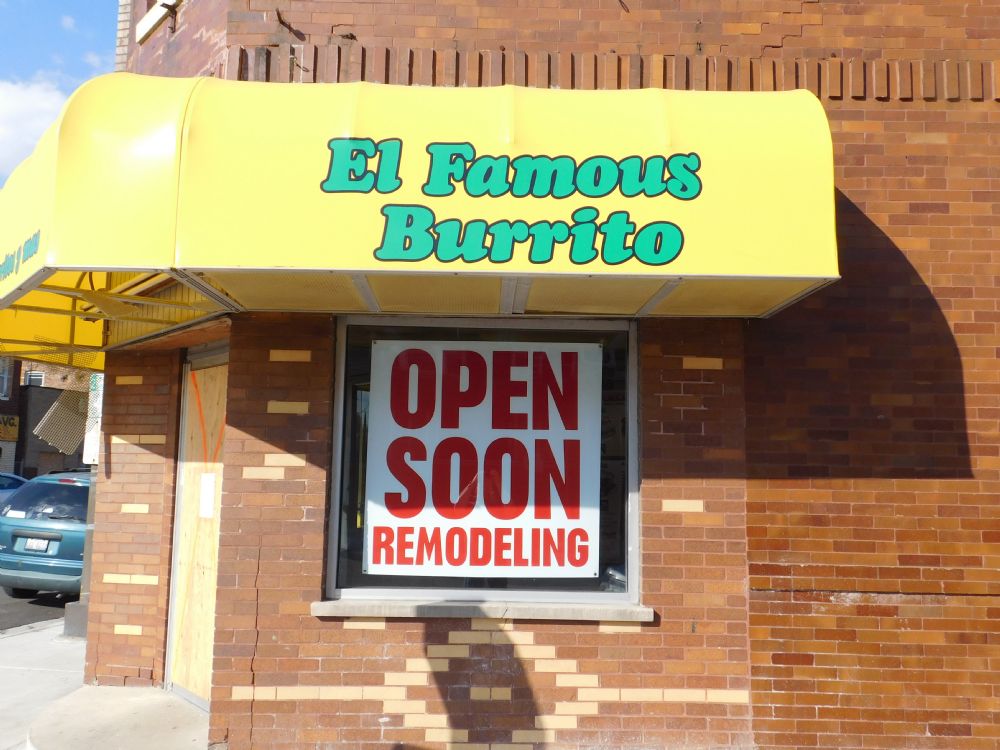 El Famous plans to rebuild after fire in Summit

El Famous Burrito plans to remodel and reopen its original site on Archer Road in Summit, which is closed after an early morning fire Friday morning.

Summit firefighters responded to a call of a fire about 6 a.m. Oct. 6 in an apartment above the restaurant at 6519 S. Archer Road.

A family of five escaped from the apartment and no injuries were reported.

A female resident said she was living there with her mother and three children. She said she worked at the restaurant.

The woman said the fire was caused by an electrical outlet.

ÒThe fire is still under investigation,” Batura said refusing to speculate as to the exact cause.

ÒMost of that damage was caused by the water used to extinguish the fire,” Batura said.

Owners plan to reopen the location as soon as possible.

ÒI can’t give you an exact date. We’re still working with the insurance company, but we do hope, yes, to re-open the restaurant. We’re just not sure when that will be,” Isabel Sagredo, daughter of owner Benny Sagredo, said in a phone interview Friday.

The restaurant chain has 11 other locations including Tinley Park and Orland Park in the southern suburbs.