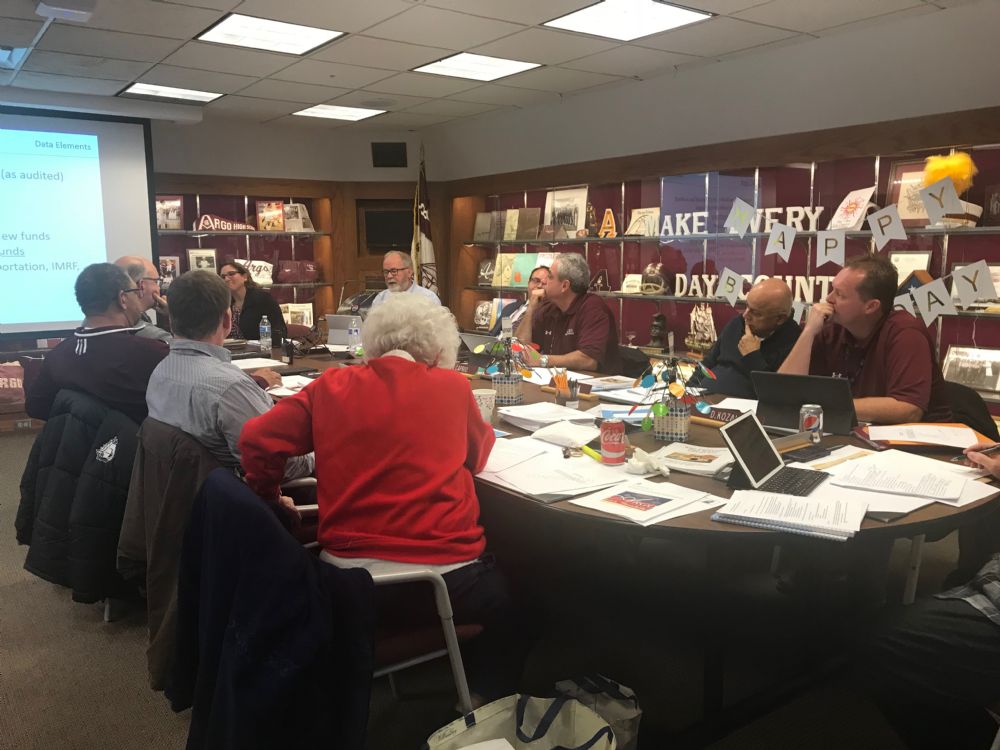 It may cost Argo Community High School $400,000 just to remove the current turf on the football field, and that doesn’t include the cost of a new field.

Officials said Monday that the current field, which has lasted much longer than expected, is slowly falling apart.

The revelation came from business manager Joe Murphy at Monday night’s meeting of the District 217 school board, held at the high school in Summit.

The current field was in such disrepair, this season’s opening football game was moved to Reavis High School in Burbank after Argo’s field was deemed unsafe.

The board had to pour 30,000 pounds of rubber pellets onto the field as a stop-gap measure, making it playable for other home games.

But that can last only so long, Murphy said, and it becomes more sense financially to tear out the old field and replace it.

The board approved paying $85,000 on the engineering report for the project.

ÒThe field turf we have right now was installed in 2003 at a cost of about $876,000. It came with an eight-year warranty. The district has pushed it. Unfortunately, we had to move our first game this year. It’s due to be replaced,” Murphy said.

ÒThe district got a good 13 years out of this field. I don’t know if we can defer much longer,” Murphy told the board.

ÒWe’re looking to replace the turf and the out building, which the team uses for halftime, but it also houses all the electrical panels for the outdoor lighting (at the field),” Murphy said.

ÒThey have to look at how it’s going to be disposed. We got more than twice as many years as expected. That’s good,” Pappas said.

Bids are expected to be received by March, Murphy said.

Before the meeting, Leatrice Gates, mother of an Argo student, urged the board to not approve the engineering study or tear out the field.

Her argument was that the price of $85,000 for the engineering report, and the other removal estimate of $400,000 was too much for the school district.

ÒThey’re talking $400,000 just to rip it up and they aren’t even talking about (the cost of) replacing it,” Gates said. ÒThe board is not in the (financial) position to move forward and urge I you to vote ‘no’.”

In other action, the board voted to move its monthly meeting from the second Monday to the third Monday.

The move makes sense when it comes to paying bills in a timely fashion, Pappas said.

ÒBy the time the end of the month comes, it takes 10 to 14 days to close out the bills. We just voted on the October bills tonight even though it’s Dec. 11. That extra week will make us able to pay December bills in January,” he said.

The board hopes to avoid a six- or seven-week lag between receiving and paying bills, Pappas said, and pay vendors in a timely fashion.

The board announced that the annual alumni basketball game will be played at 5 p.m. Jan. 12, followed by the boys varsity game at 6 p.m. and the girls at 7:30 p.m.