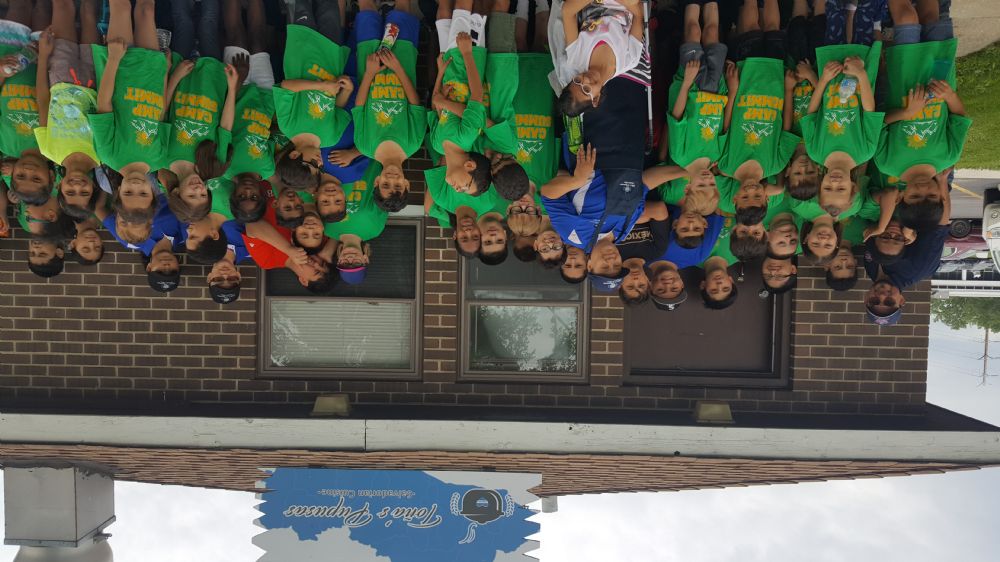 A new restaurant that specializes in Salvadoran pupusas has opened in the former Snack Shack at Summit Park in southwest suburban Summit.

“They are quite popular from their appearances at the annual St. Joseph Parish carnival,” Sonka said.

Pupusas are thick tortillas stuffed with a variety of savory fillings such as chicken, cheese or beans. They are topped with curtido, a pickled kind of slaw, and tomato salsa. The tortilla is usually folded over and eaten like a taco.

Owner Tona Mejia hails from El Salvador, where pupusas are commonly sold by street vendors. She and other family members staff the restaurant.

Boston Fish House, which moved from its longtime home in Alsip to Palos Hills in late 2014, closed its doors without warning last month. A sign on the door simply said, “Business closed.”

The popular restaurant moved to 9736 S. Roberts Road after 28 years in Alsip.

The fish house had carried a full line of seafood from shrimp to white fish to squid as well as chicken wings.

Owners said business had been poor and it was just time to close the doors.

First Midwest Bank announced last week that it would close south suburban branch locations in Calumet City, Park Forest and Matteson as part of its recently announced plan to shut down 15 percent (19 locations) of its branch network.

Also closing are two locations in Chicago and four locations in northwest Indiana in Gary, East Chicago, Lowell and Chesterton.

The branches are slated to close in the third and fourth quarters of this year.

If you see a new business in town or wonder what happened to an old favorite, drop me a line at [email protected] You can track business openings and closings at http://bobbongonbusiness.com/