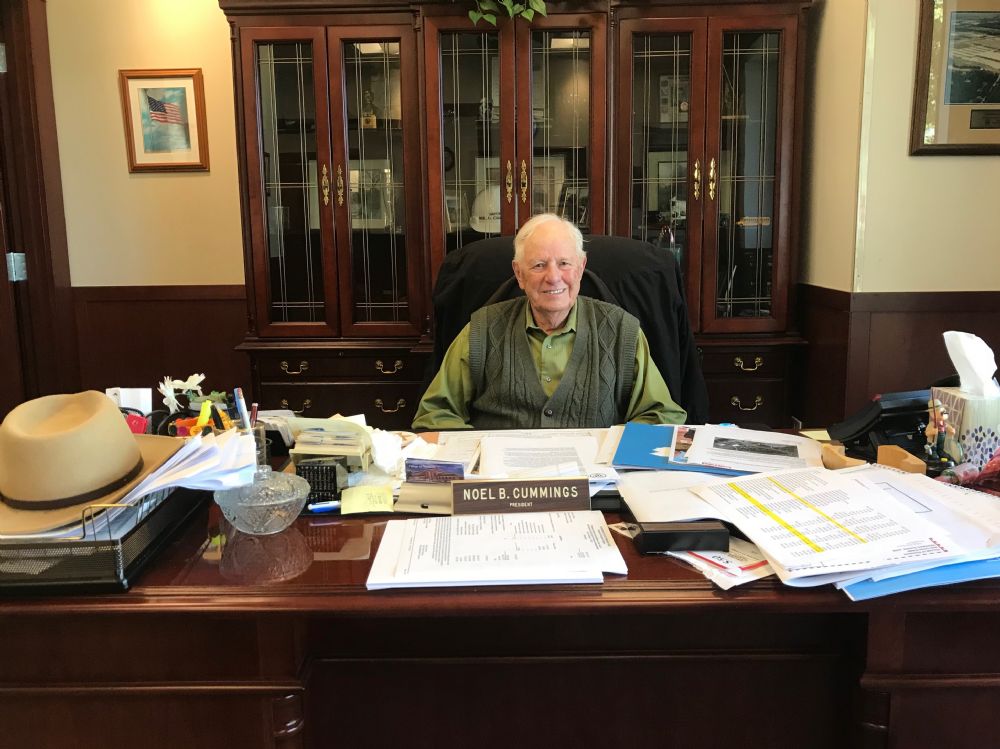 another one pops up.

Candidates had until last Monday to throw their hats into

the ring for the April 2 local elections.

candidates including village and city officials as well as park board, library

board, fire district board and school boards.

Here is a rundown on local candidates, pending any write-in

candidates, who filed to run in municipal races this spring. We will run down

school board candidates in a separate story.

Kathleen Svoboda, who has been working as deputy clerk with former trustee

Suzanne Small, who was elected clerk two years ago.

They will be facing a slate of trustee candidates running as

the Residents First Party. Those challengers include Francis Mills, Jeffrey

Michelle Ryan is stepping down because of job considerations.

They will be facing a slate of trustee candidates running on

the newly formed Brookfield Community Party. Those challengers are Thomas

including incumbents Dianne Duner, Jennifer Perry and Linda Kampschroeder along

filed to fill the two-year unexpired term. She is surrendering her seat on the

Summit School District 104 Board of Education.

Also filing for the April ballot were incumbent trustees

For the Summit Park District Board, incumbents Oscar Ponce

For the Summit Library Board, four residents are running

incumbent Jeff Duley. Stepping down from the board are Jose Silva and Bedri Asani.

All three incumbent trustees filed to run unopposed in April

Incumbent Mayor Tom Hinshaw is running for re-election along

also filed to run as a trustee candidate. Three seats are up for election.

Incumbent trustee Glenn Mann did not file for another term.

Nobody filed for village clerk, which has been filled by an

interim appointment since Laurie Scheer resigned more than a year ago.

running unopposed for re-election under the Active Party Banner.

banner. Incumbent Kathryn Stanphill did not file for re-election.

James Velesky – filed to run for re-election. They are unopposed in April.

and Mary Francis also filed. They are uncontested.

has filed to run again as head of the Village Pride Party. He is running

Running with him are incumbent Village Clerk Stephanie Gardner,

Moxley and Dominic Misasi. Running for a two-year term is Timothy Kovel.

Three aldermen, mayor, treasurer, and clerk are all running

Sean McDermott is running for mayor, Susan Burdett for

clerk, and Caryn Stancik for treasurer. Running for aldermen are James Jasinski

in Ward 1, Thomas Mikolzyk in Ward 2 and Scott Musillami in Ward 3.

Calls to the Village Hall were not returned.

Nobody is running for municipal office in April.