CHARLESTON, Ill. – Since when is a race for ninth place exciting?

Since about 11:20 a.m. on Saturday, when Sandburg edged Illinois State University High by six-hundredths of a second for ninth place, the last points position, in the 3,200-meter relay at the 125th IHSA boys track championship.

Anchor leg runner Nico Calderon, a senior, saved the day for the Eagles. Calderon was next to last in the field of 13 with 200 meters to go.

“I knew I had to get three guys,” Calderon said. “I started gaining and I realized it was right there. I started to kick it in the last 100. Right at the line I was neck-and-neck with the last guy I had to pass.”

Both Calderon and Zach Wolford of ISU High ended up sprawled on the blue track at O’Brien Field after crossing the finish line. It took a close examination of the photo to award the Eagles ninth, and earn their lone point of the day on May 25 at Eastern Illinois University.

“I wasn’t positive when I crossed the line,” Calderon said.

Senior Connor Devlin, who led Sandburg off, was watching closely.

The Eagles, with Sam Rodriguez and Eddie Slack running the middle legs, ran a 7:54.74, their best of the season and almost five seconds better than Friday’s qualifying time.

It was the standout performance among area finals participants.

Stagg’s Grant Wright was boxed in for much of the 800-meter run, but elbowed his way to seventh in 1:56.87, scoring three points for the Chargers.

“I wasn’t really satisfied,” Johnson said. “It was a great race, though, great competition. I felt I could do better, but everyone else pushed harder than me and finished strong.

“My start was excellent. I feel I got the best start of everyone, but they just pushed, pushed, pushed and did their job at the end of the race.”

In Class 1A, neither Clark Fremouw in shot put nor Camron Cross in discus managed to advance on behalf of Chicago Christian.

There were 34 other individuals or relay teams from area schools that made it to state in 2A and 3A.

Lions raise game
There are various goals track teams lug with them to O’Brien Field when they assemble for the IHSA championship weekend.

Some come with an eye on a trophy, especially the first-place hardware. Others, especially those with fewer numbers, just want to score some points. Those who score them earn the designation of all-state.

Lyons, with entrants in only four of the 18 events, just wanted to score points.
They did, going four-for-four in their bids for all-state recognition, beginning with a gritty performance in the 3,200-meter relay. Finishing eighth might not sound great, but that 7:54.18 clocking set the stage for rest of the Lions’ day and a nine-point showing.

“It went well,” senior Drew Dilcher said. “We wanted to be all-state. We came in as the 32nd seed (of 33), and we finished eighth. I’m really happy with that. It was a big motivator.

How, then, did the Lions pump themselves up for the rally when all the teams in front of them were trying to do the same thing?

“It’s tough,” Dilcher said. “I always listen to a lot of music, some pump-up music.”

Just getting to the final, which featured 12 teams, was an achievement. To score a medal and a pair of points in a powerhouse field was even better.

“We weren’t favorites going into it,” Dilcher agreed. “But we run our best race of the year, by far.”

Dilcher, perhaps to his surprise, also took sixth in the 1,600-meter run, scoring four points with a time of 4:20.67 in an race where the pack didn’t separate until the last 250 meters.

Lyons also picked up two points from Zach McLain for finishing eighth in the 110-meter hurdles (14.83), and one from Aidan McBride for taking ninth in the 300 hurdles (40.23).

In Class 2A, Nazareth advanced only two runners in Saturday’s finals. Junior Jailon Welch took fifth in the 100-meter dash in 10.90, one-tenth of a second off his personal best from earlier this year, while senior Scott Sikorski was 10th, a spot out of the points, with a 1:58.92 time in the 800-meter run.

“I felt I could have kicked faster so I had a little more room to mess around,” Welch said. “My start was pretty good, and I felt like I finished good. We’ll just go back to the drawing board for next year to get better.”

Welch had one advantage in much of the field that came from the northern half of the state did not. The Roadrunners had a surplus of warm-weather meets compared to most other area schools.

“I really didn’t have any cold meets all season,” Welch said. “I’ve been really blessed, so I was used to the heat.” 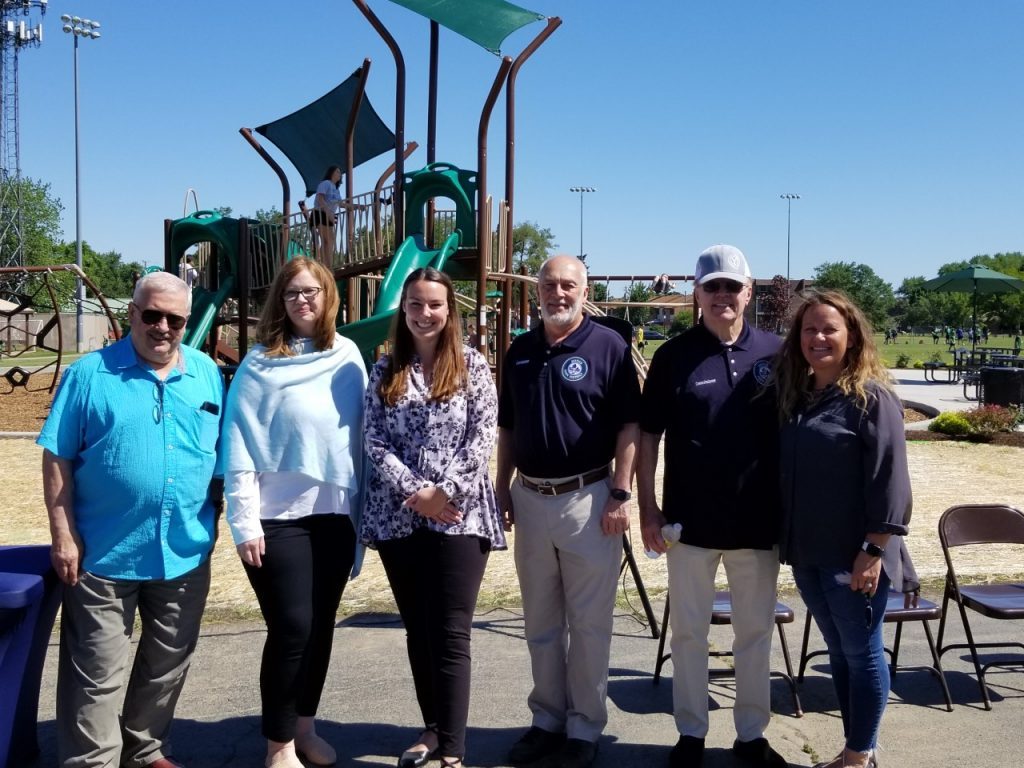 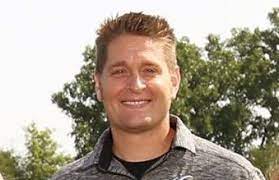