July 31, 2019/Comments Off on Man takes Bridgeview fire vehicle for a ride 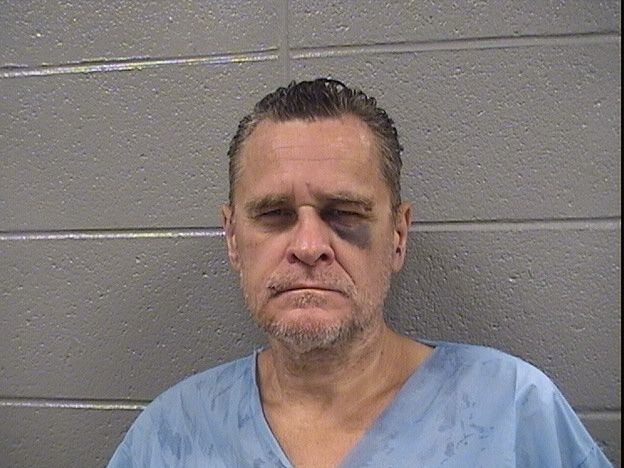 assistance outside the fire station near 100thPlace

“The man approached the chief and said he was hurting,” according to

Bridgeview Police Chief Ricardo Mancha. “The chief gave him an ice pack and

told the man to wait while he went inside the fire station to get a paramedic.

While he was inside, the man jumped into the SUV and took off.”

Thomas Wrobel, 52, who had several addresses including one in Oak Lawn,

possession of a stolen motor vehicle, one count of aggravated fleeing/eluding,

revoked driver’s license, and one count of resisting arrest.

and Harlem. It was spotted again by Chicago police at 71stStreet

1 p.m. near Monroe Avenue by surrounding the vehicle.

Wrobel allegedly refused to open the door, so Chicago police broke the

driver’s side passenger window and removed him from the SUV.

He was not injured.

He appeared in bond court at 26thand

California Saturday morning and was ordered held without bond.

His next court date is scheduled for Aug. 29.