July 31, 2019/Comments Off on SD103 brings back Silva as Lincoln School principal 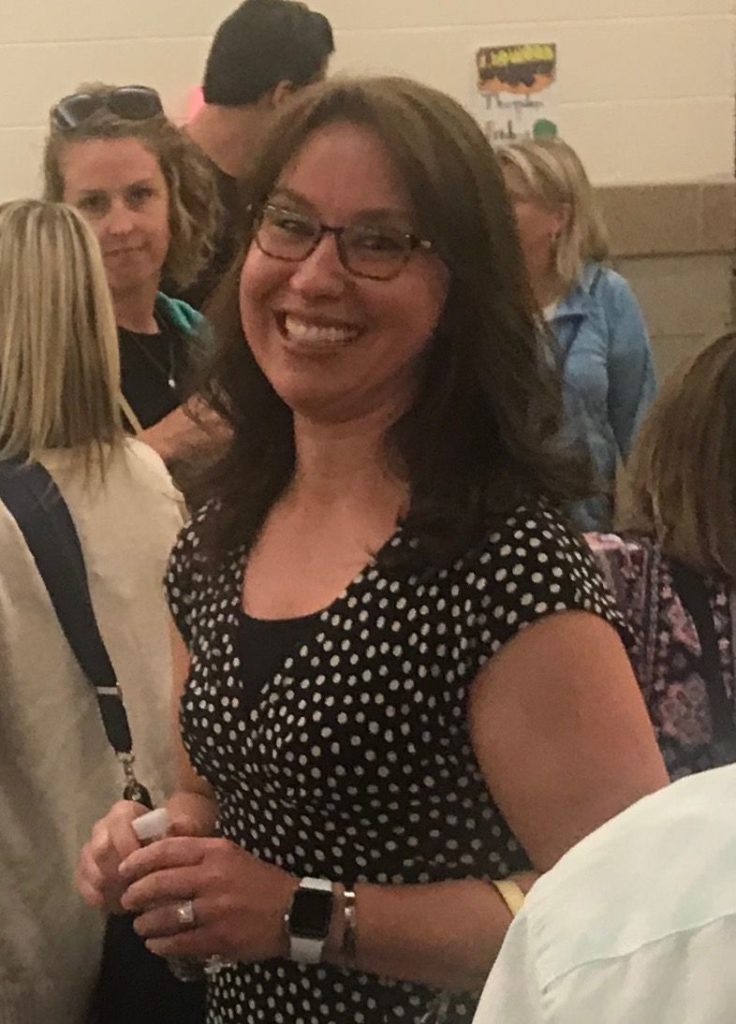 “There’s a little different dynamic. There’s an assistant principal there

now who wasn’t there before. That should be a definite bonus … it’s our

This is Silva’s second tour of duty at Lincoln. She was principal for the

2017-18 school year. She resigned last year, was principal at another Lincoln

School – that one in Oak ParkÑand is excited to return.

about 10 Lincoln teachers who attended the meeting but declined to comment.

and they have a positive working environment. Who doesn’t want to come back to

a space where people love what they do every day?” Silva said.

debate over the hiring process.

“I can’t comment on their feelings. All I know is the staff is happy to

love the parents,” Silva added as well-wishers approached in the Washington

cafeteria after the meeting.

This being a District 103 meeting, it wasn’t held without a bit of

controversy, and an argument or two.

There was a long debate about the topic of trust – brought up by Rivera.

“Trust doesn’t come in one month, two months. It comes over time. So, do I

think that you mistrust me? Do I think you think I’m a bad person? No, I don’t.

But I think that your level of trust is 100 percent? Not yet, and that’s

Board member Marge Hubacek said, “It’s hard to build a basis of trust when

the whole board’s not included, when directions are coming from the president

… there are seven people here, a lot of responsibilities, but one of them is

not telling you how to do your job.”

process. Torres said he wanted to make sure there were no issues with

“When you become board president, nobody dies and makes you the dictator,”

“personal attacks” from other board members during the meeting.

During public comments, Brookfield resident Krystal Steiner, who has a son

at Washington Middle School, said, “Trust can be built by hiring qualified

who come to this district.”