June 26, 2020/Comments Off on Bridgeview fireworks show planned for July 3 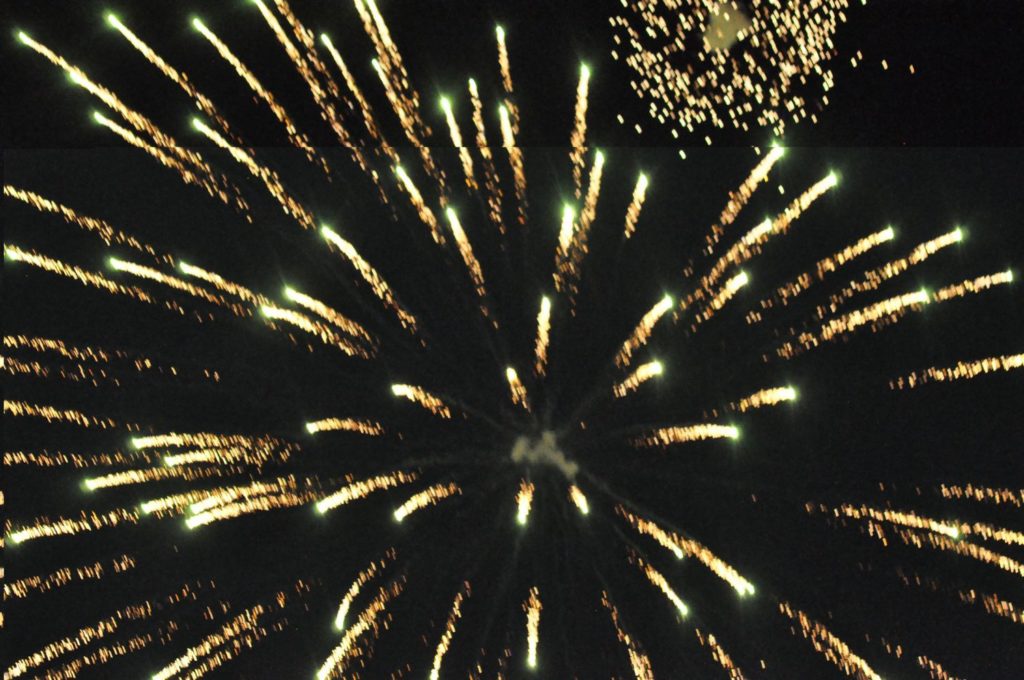 While fireworks have been cancelled or postponed in Burbank, Lyons, Oak

Lawn and Summit, a drive-up show will go on as planned at SeatGeek Stadium on

The Bridgeview Park District is sponsoring the annual show at the stadium,

stay in their vehicles during the show. Concession stands will be closed, but

the restrooms will be open.

Independence Day events starting at 7:15 p.m. at Centennial Park, but the

The fireworks show will begin at 9:30 p.m. The display will incorporate

enjoy the fireworks at home.

The fireworks display and synced music will live streamed via the

Those wishing to watch the fireworks at Centennial Park should maintain

Burbank has cancelled its Burbank Bash and fireworks show for this

weekend, but the Burbank Park District has teamed up with the fire department

to conduct mini-parades throughout the city from 6-8 p.m. on Friday, July 3.

The parades will feature costumed characters including Elsa, Captain

America and Spiderman, and emergency vehicles. Candy and other giveaways will

be thrown to the crowd.

July, but may try to reschedule them for Labor Day.

distancing. The parade will start at 95th Street and 51st Avenue, and proceed

Evergreen Park has cancelled its annual parade and fireworks show.

Brookfield has cancelled its parade and picnic in the park.

The Village of Lyons, which called off the annual Father’s Day car show on

Sunday, has cancelled all of its special events through the end of July including

its summer camp, Fourth of July parade, party in the park and fireworks, as

well as its music in the park concerts.