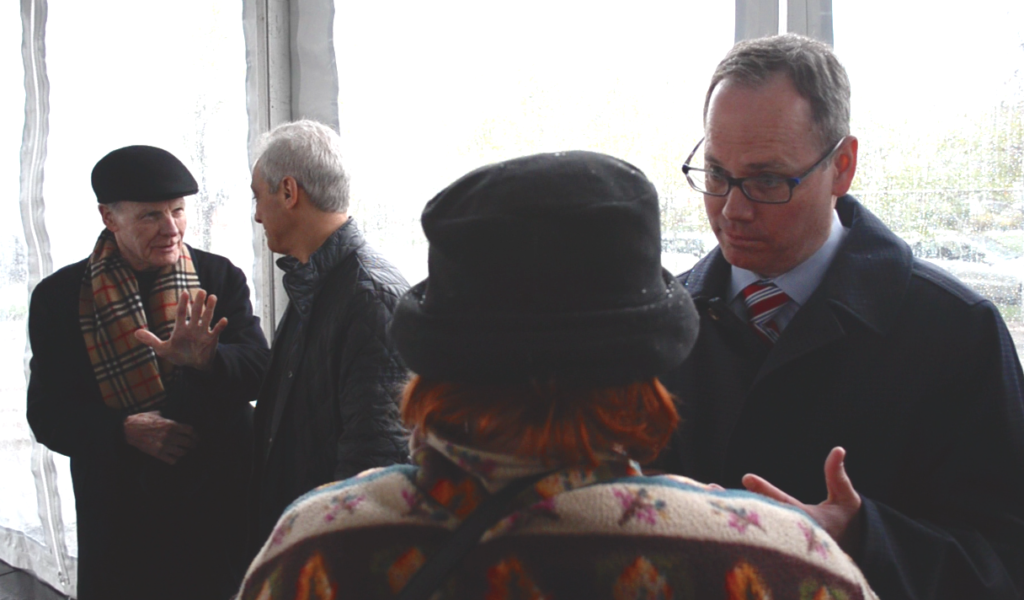 February 18, 2021
In the hours after former Illinois House Speaker Michael J. Madigan (D-22nd) announced his immediate resignation, speculation abounded about the future of his seat in Springfield; but perhaps more so about the future of the 13th Ward Regular Democratic Organization that he has led for a half century.
Like the 22nd state representative district, the 13th Ward includes portions of West Lawn, Clearing and Garfield Ridge.
Word on the street has long been that 13th Ward Ald. Marty Quinn is Madigan’s heir apparent.
But what that means, precisely, remains to be seen.
Quinn is a genial, affable man in public who has successfully cultivated an image as an average-Joe family man from the neighborhoodÑwhich in many ways, he is. He grew up in West Lawn and later moved to Clearing, where he and his wife have raised their children.
As an alderman, he has brought home the bacon for the people of Clearing and Garfield Ridge, resulting in new schools, upgraded parks, new businesses and jobs, and more.
Behind the scenes, he is known as a no-nonsense taskmaster who pushes hard and wins elections for himself and othersÑearning himself the nickname of “the General” from some.
Quinn would not speculate about what lies ahead, but instead talked about his political boss.
“Leading by example, Speaker Madigan has taught me many invaluable lessons,” Quinn said in a statement. “His unwavering commitment to his family has instilled in me how to be a good husband and father. Speaker Madigan has always fought for the little guy, ensuring people have the opportunities to build a good life for themselves and their families.
“I’m particularly proud of our accomplishments to provide nearly $250 million in quality educational opportunities to students of all ages throughout the district,” the alderman continued. “Working alongside Speaker Madigan has been the honor of a lifetime. The immense sacrifices the entire Madigan family has made for the people of Illinois and the residents of the 22nd district will be felt for years to come.”
Speculation also focused on U.S. Rep. Jess “Chuy” Garca (D-4th), who has expanded his political machine into Clearing and Garfield Ridge in recent yearsÑevidenced by the appointment two of his protgs: State Senator Celina Villanueva (D-11th) and State Rep. Edgar Gonzalez Jr. (D-21st), in a deal reportedly hammered out with Madigan.
When asked to comment. Gonzalez simply said,”Just hoping [Madigan’s] replacement is Latino/Latina.”
Villanueva did not respond to a request for comment.
Garfield Ridge Chamber of Commerce President Mary Ellen Brown, who ran against Villanueva in the 2020 Democratic primary and indicated at that time that she may make another run for public office, weighed in by saying, “My hopes are that the leadership responsible for choosing Madigan’s replacement will make sure to find a person that will be as dedicated, ethical and a genuine delegate of the diverse district they will represent.”
“Whatever happens, I hope everyone in Garfield Ridge and Clearing will demand that the Madigan’s successor is someone from the neighborhood, for the neighborhood,” said a longtime Southwest Side political observer who asked not be named. “Not some kid, not somebody who rented an apartment here last week. We need somebody with roots in the community: a homeowner, a business owner or maybe both.”