February 20, 2021/Comments Off on Newman makes the rounds at Orland Metra station 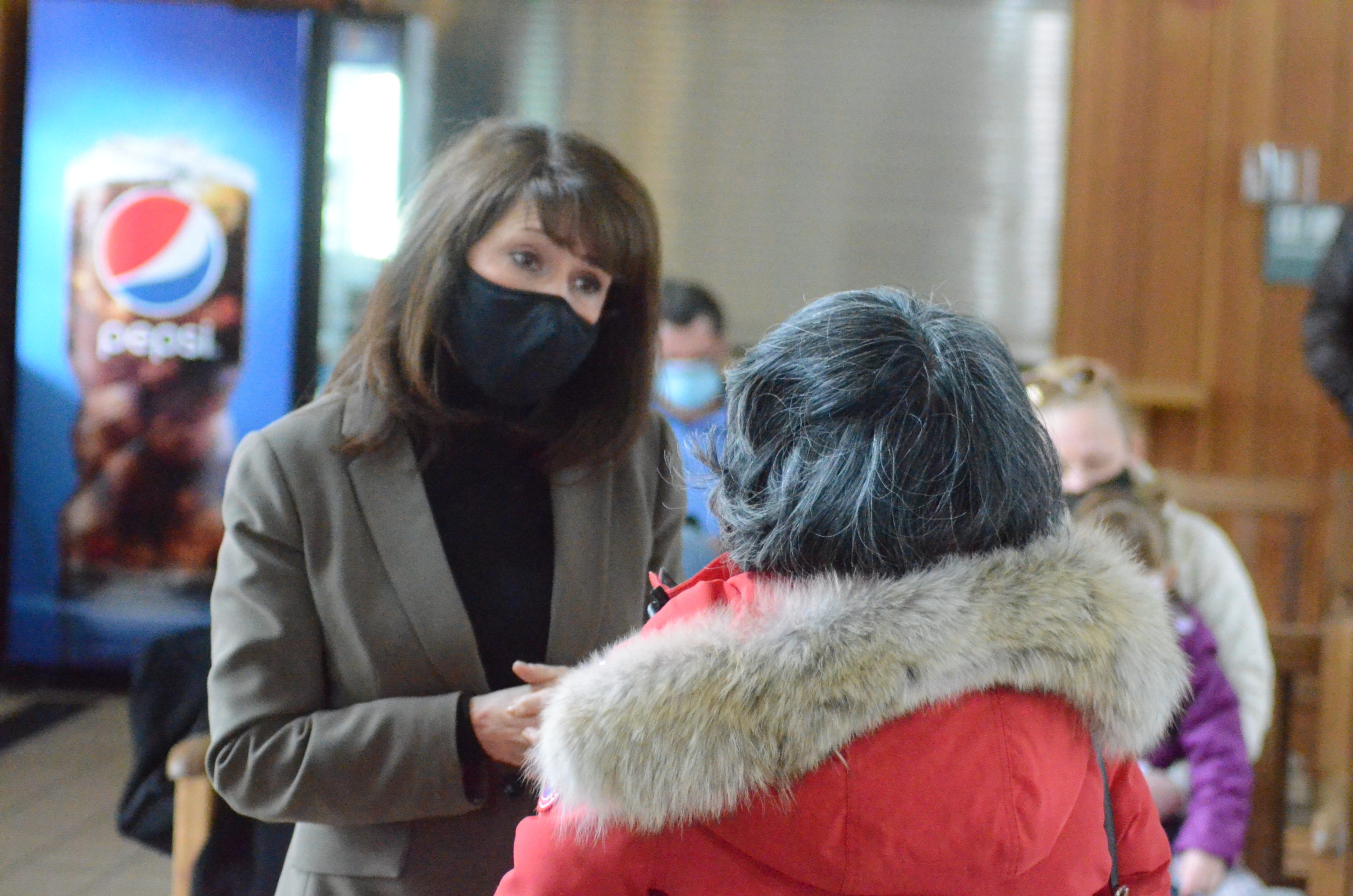 Congresswoman Marie Newman meets a member of the public at Friday’s town hall meeting at the Metra Station in Orland Park. (Photo by Jeff Vorva)

Marie Newman is making the rounds.

And she has a lot of rounds to make.

The new Democratic 3rd District congresswoman is overseeing a district that she says extends from “from White Sox Park to the top of Joliet” and is the first person not named Lipinski to represent the district since the White Sox made the playoffs in 1983.

From 1983 to 2005, Bill Lipinski had the job and his son, Dan, took over through 2021. Newman beat Dan in the primary — her second attempt against him – and beat out Mike Fricilone in the general election.

Her third day on the job in Washington was unlike anything any previous congressional representative had to face as she was in the U.S. Capitol building during the Jan. 6 insurrection.

Things may still be a little unsettled in the nation but she has been able to take some time and make a few rounds throughout the district in the form of town hall meetings. On Friday afternoon she was at the Orland Park Metra station to meet and greet a dozen people at the event.

There were a few give-and-takes about politicians receiving vaccines, voting cards and the similarities/differences between the insurrection and some of the riots that occurred in 2020 but for the most part, Newman’s mission was to spread some good news.

When it comes to vaccines against COVID-19, she said that new President Joe Biden’s prediction of having 100 million Americans vaccinated in his first 100 days of office is doing well.

“We are blowing right by that,” she said. “We are averaging 1.56 million people per day, so we are going to go right by that number, which is outstanding.”

She said there should be 200 million vaccinated by June 1.

“That is so important in lots of ways,” she said. “This gets us to the critical mass [of those vaccinated]. This is significantly better than we were a few weeks ago.”

It will be interesting how the weather will impact those numbers this week. Because of snow and unseasonably cold weather in many normally warm-weather states this week, several vaccine facilities closed up shop.

Newman is happy that schools throughout the country will be opening up even though the vaccination of teachers has been an issue.

“It’s still scary, I get that,” Newman said. “I understand teachers are still worried. But we are getting out a number of vaccinations and that will help. I was at Old Quarry [Middle School] in Lemont and it sounds like they have three-quarters of their teachers back. We’re going to get there together.”

She added that relief money is on the way to help the state’s infrastructure as well as small businesses and restaurants that were impacted by closures or modifications due to the pandemic.

She also touched on her experience of Jan 6 as she was in her new office when rioters stormed the Capitol building. She said that the police who were wearing 20-pound vests pushing back members of the mob should be commended.

“They are rock stars, and they are amazing and if you see any of them, give them a hug and kiss,” she said. 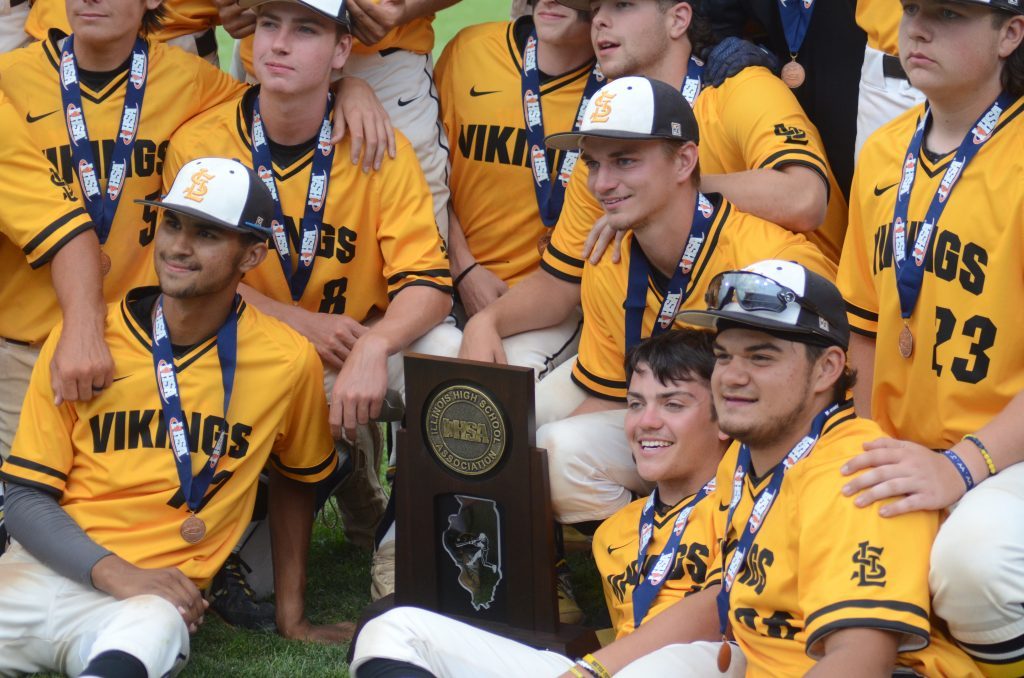 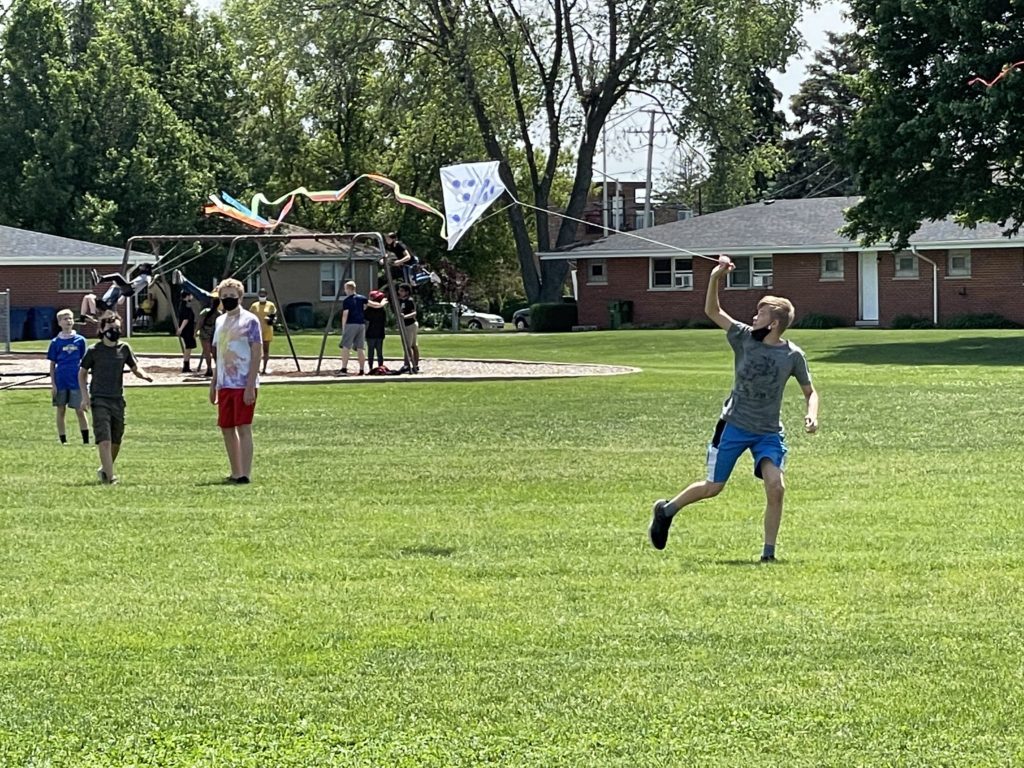 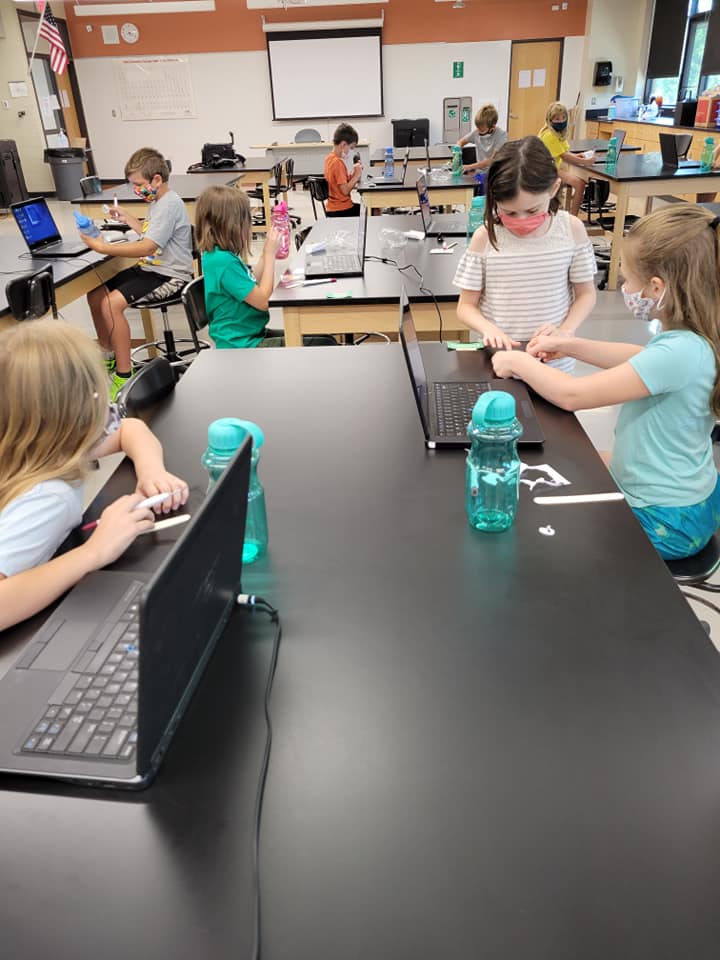 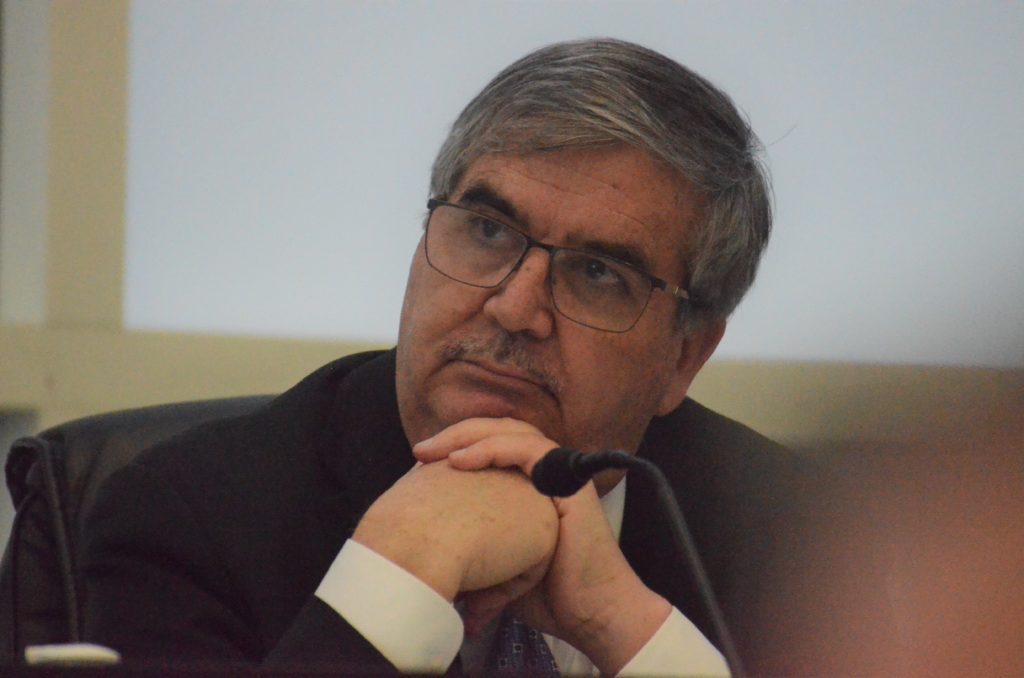 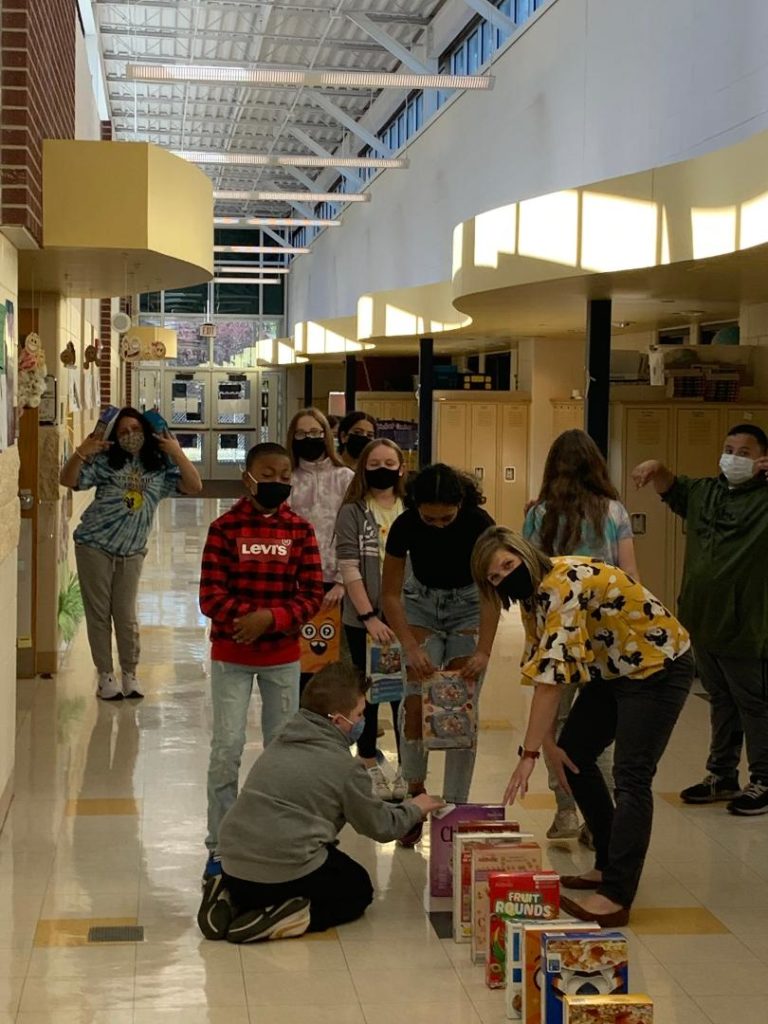 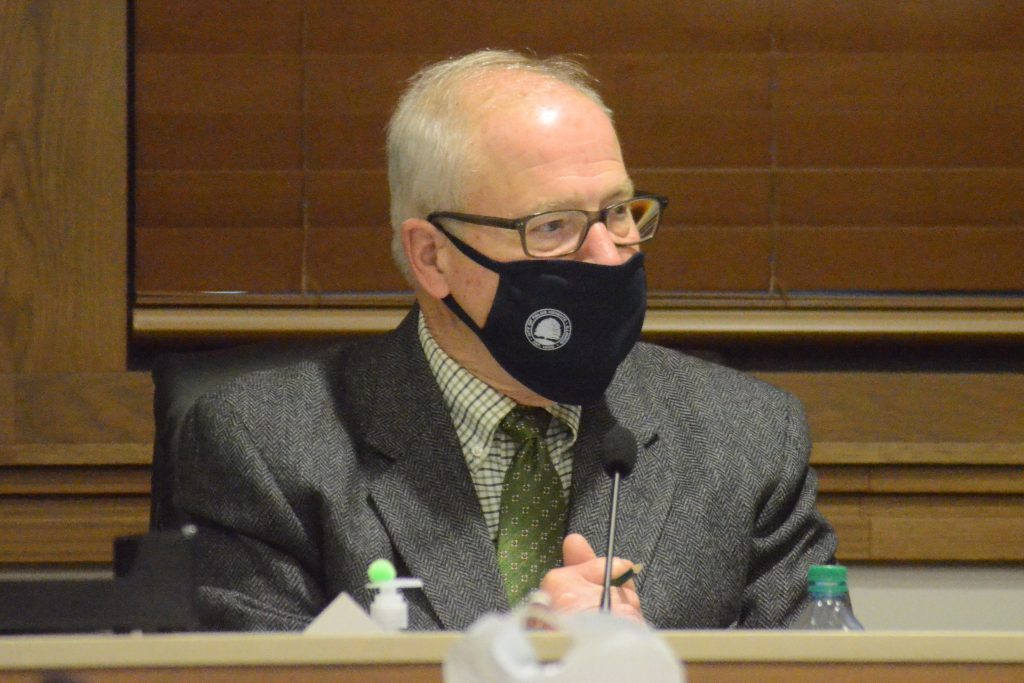 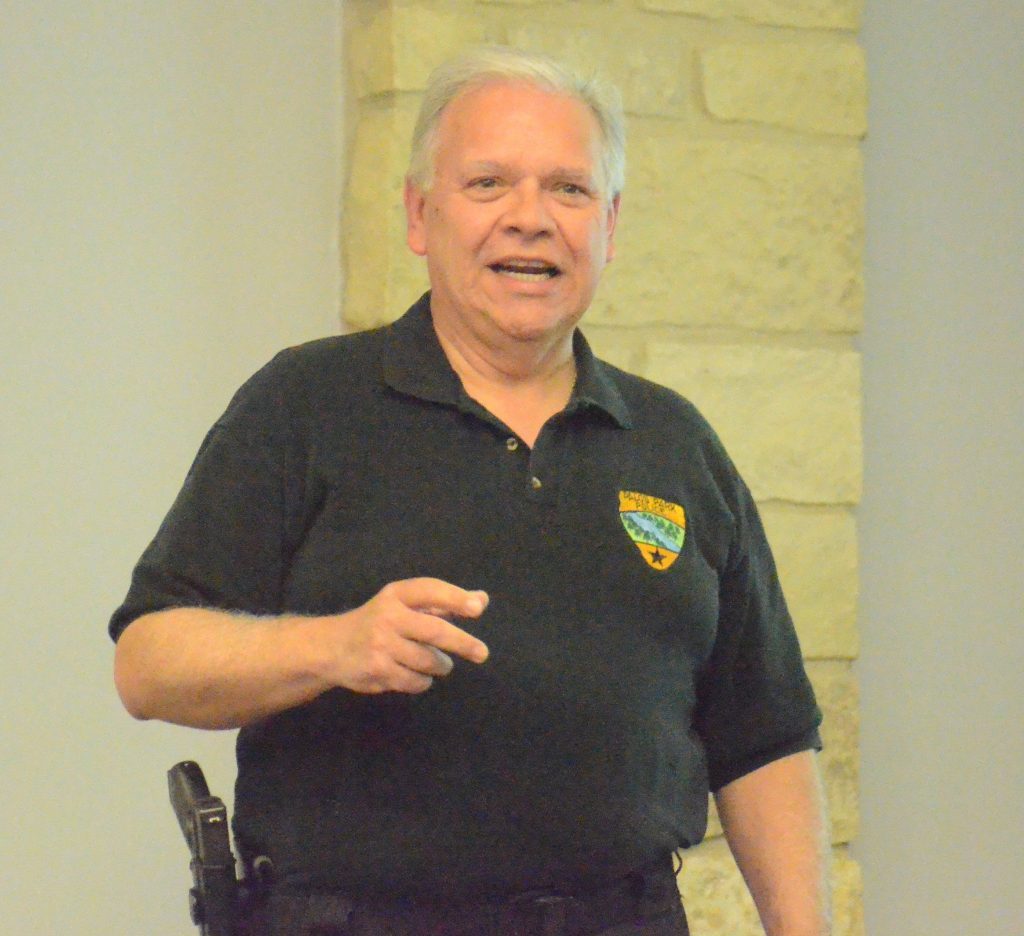