February 25, 2021/Comments Off on Daly retires as Bridgeview fire chief 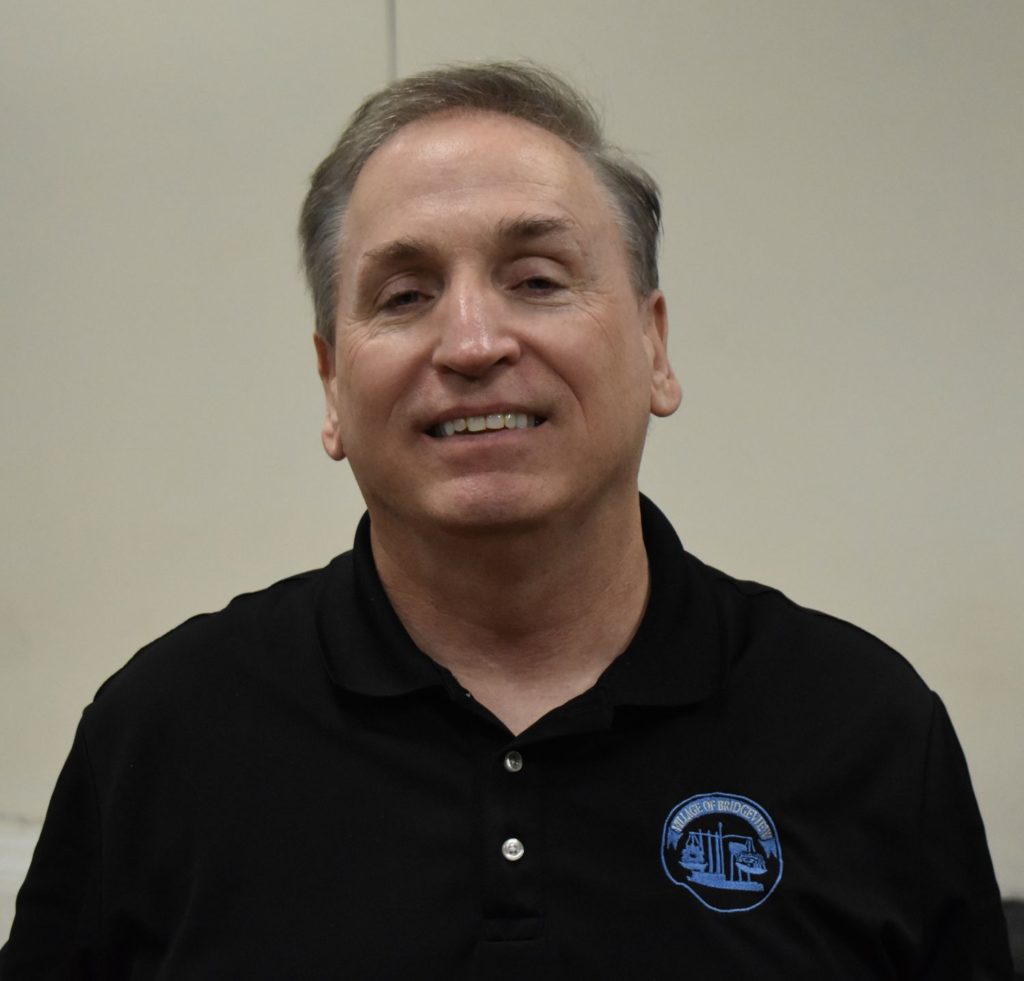 Michael Daly, who had been Bridgeview’s fire chief in an acting or permanent role for five-plus years, has retired.

Daly was named acting chief in September 2015. The acting label was removed in November 2018.

Fire Lt. John Jennings was named battalion chief and the acting fire chief by the Bridgeview Village Board at its Feb. 17 meeting.

Jennings was out of state and could not attend the meeting, Trustee Patricia Higginson said.

At the meeting, fire Lt. Keith Grzadziel was named a battalion chief.

Daly, whose last day as chief was Jan. 22, attended the meeting. He was not in his fire chief’s uniform but instead wore a golf short with the Village of Bridgeview logo.

“I had done what I needed to do here,” he said. “It was time to retire and move on to another chapter in life.”

Right now, Daly does not have a new job lined up.

“I’m trying to figure out what I want to do,” Daly said. “(I’m) taking a breath, enjoying life a little bit, helping the fire department with the transition to a new chief.”

Daly is spending more time with his daughter, who is in junior high school.

“Maybe take a vacation. I didn’t take one last year. I had three days off last year,” Daly added.

He said he will miss the fire department, “but it’s going into good hands. … I’d rather leave when I’m happy being employed.”

“It’s been a wonderful career,” Daly said. “No regrets.”

Grzadziel, 47, has been on the fire department full-time for 21 years. He was a cadet before that.

“I live in town, born and raised here,” he said. “I’ve wanted to be a fireman since I was 5 years old. I grew up a block away from here. I’m known as the kid who chased fire trucks on his bicycle.”

Grzadziel works the job he dreamed about.

“Nothing’s better than working in the hometown you grew up in,” Grzadziel said. “I’ve always had my heart in fire service.”

Being a battalion chief is a “great accomplishment in my career path,” he said.

He’ll also be the training officer. “We have an influx of firefighters now, so getting them on track with their basic training (is important),” he said.

Firefighting is in his blood as Grzadziel’s great-grandfather, Thomas John Reynolds, was a firefighter for Chicago.

“He passed away right after they made the transition from horse carriages to motorized fire apparatus,” he said. “Skipped a few generations, but here I am.”

Reynolds joined the department in 1889 and was an assistant fire marshal when he died in 1921.

“They had the Spanish Flu. He died from complications from that. Imagine that,” Grzadziel said noting the coronavirus virus pandemic we now have.

He’s helped fight many fires in his years, and has also helped deliver three babies. “Most of them were in households or apartments,” he said. “Pretty neat.”

Grzadziel said he “loved” working for Daly: “He was one of our best fire chiefs. I enjoyed working for Chief Daly.”

Daly started with Bridgeview’s emergency management in 1986, became a paid on-call firefighter in 1987 and a full-timer in 1989. He became a firefighter-paramedic in 1991 and a lieutenant in 1997.

In 2005, he became a battalion chief, and became acting chief in 2015 when former chief Tony Butkus retired. 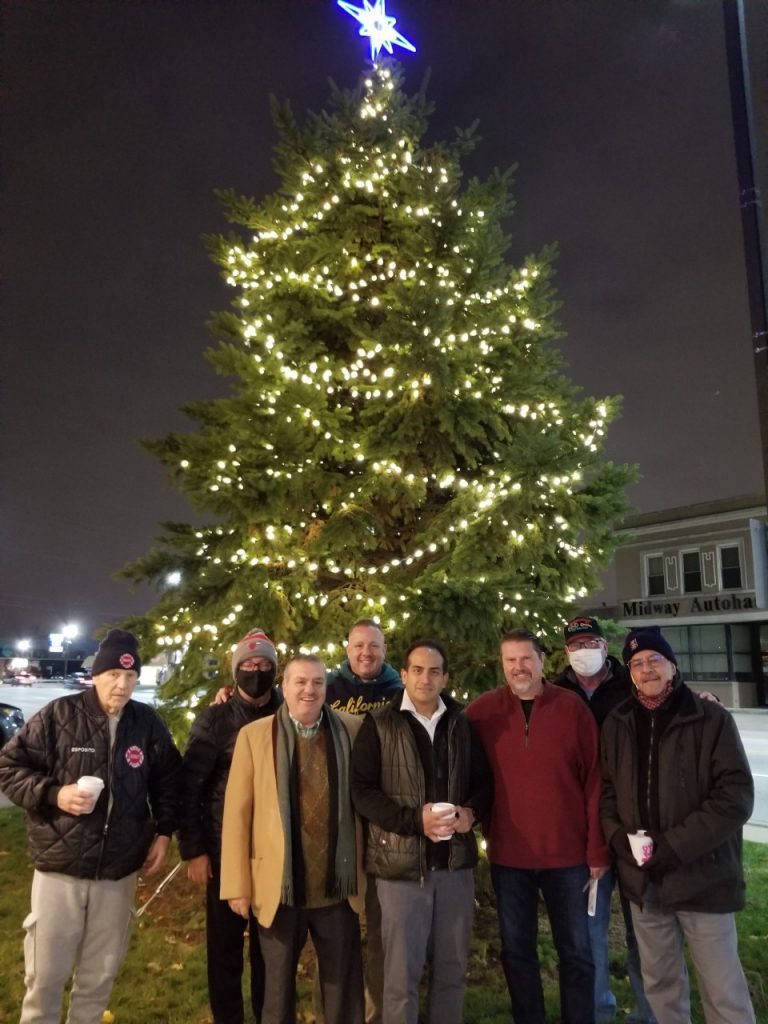