March 5, 2021/Comments Off on Balancing act ahead for Welch 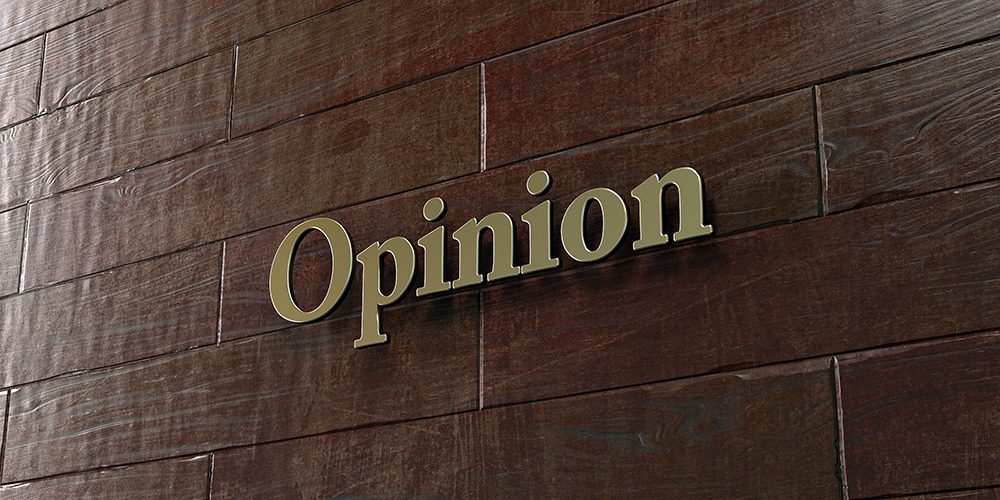 Balancing act ahead for Welch

Illinois House Speaker Chris Welch gave his standard reply to a question about redistricting reform last week when queried at the Chicago Economic Club, saying different people have different opinions about what a “fair map” actually is.

But then the new House Speaker leaned a bit harder into the concept of protecting minority rights when redrawing the new legislative district maps than I’ve heard him do in the past.

While former House Speaker Michael Madigan’s folks often talked about that very issue, the media tended to ignore their argument because it was emanating from the widely proclaimed Gerrymanderer in Chief. Illinois now has its first ever black House Speaker with Welch, and that will likely mean much more focus on this particular topic.

The House Black Caucus did quite well with the 2011 remap, considering black population loss the previous decade, and will undoubtedly do whatever it can to hold onto its position during the coming map-drawing process, whatever that process entails. The chamber’s Latinx Caucus made some gains a decade ago, but it and the Asian American/Pacific Islander/Native American demographic still have a long ways to go before they reach any sort of parity with their Census numbers.

As a whole, the Illinois House is somewhat more diverse than the state. The House is 69.5 percent white, while the state is 76.8 percent white. The House is 18.6 percent black, which is more than the state’s 14.6 percent black population. But the House is just 8.5 percent Latino, including yesterday’s addition of new Rep. Angie Guerrero Cuellar, which is less than half of Illinois’ 18.5 percent. And though 6.6 percent of Illinois is AAPI/Native American, just 3.4 percent of House members are in that demographic.

Since Welch mentioned the diversity of his caucus, it’s now 50.7 percent white, while the 2016 demographic Census estimates of House districts his Democrats represent shows 48 percent of those residents are white. That’s pretty close.

However, 30.1 percent of the House Democratic Caucus is black, even though black residents make up just 20 percent of the population in districts represented by HDems, according to Census estimates.

Compare that to the 13.7 percent of the HDem Caucus which is Latino – much less than the actual Latino population of 23 percent in House districts represented by Democrats. While 5.5 percent of the House Democratic Caucus is AAPI/Native American, that demographic comprises 9 percent of the population in HDem districts.

To be fair, making nearly a quarter of House Democratic seats into Latino-led districts and almost one in 10 AAPI/Native American-led districts will probably not be possible because of population concentration or the lack thereof. But whatever the final number, Speaker Welch has quite a delicate balancing act ahead of him.

While we’re on the topic of reform, Speaker Welch also said last week that the required economic interest disclosure statement for legislators and others in government is “a worthless piece of document.”

Responding to a question about ethics reforms he supports, the new House Speaker said the legislature’s Commission on Ethics Reform was a “good start,” even though the group barely got started. He also said Gov. JB Pritzker’s proposals were a “good start,” adding, “We need to take a look at many of those things and go from there.”

That’s when he mentioned the Statement of Economic Interest. “You know, it confuses us,” Welch said of those who have to file the statement every year disclosing some forms of outside income. “So imagine what it does to the layperson.”

Some legislators have claimed to have been confused about what they should disclose after stories were written about income they didn’t disclose. While some of that was just excuse-making, there are some legitimate gripes about the vagueness of the law. On the other hand, the public might wonder why the recently retired Senate Republican Leader didn’t legally have to disclose an interest in a video gaming company.

Welch also said the General Assembly should take a look at other things like legislators as lobbyists and revolving-door prohibitions.

We’ll see if he pulls any of this off.