March 24, 2021/Comments Off on 2 men arrested in fatal shooting at Bridgeview DMV 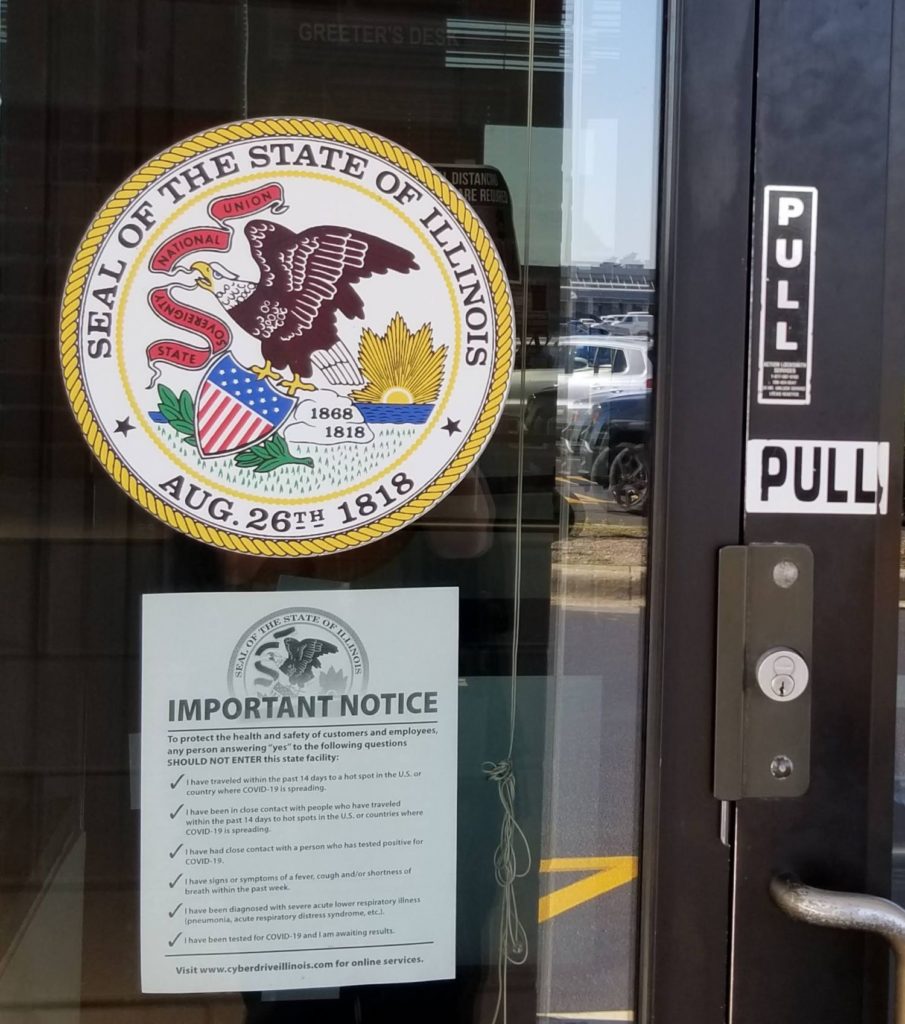 Police said the victim, identified as Jawaun Davis, 20, was

handguns at him. He was hit multiple times.

The gunmen, identified as Matthew Givens, 23, and Cortez

Hudson, 23, then fled in a vehicle. The getaway car was spotted and pursued by Bridgeview

and neighboring police. The men jumped out of the vehicle near 97thStreet and Roberts Road and unsuccessfully attempted to carjack a passing

a short time later a little more than an hour after the shooting. Two handguns

Police said Davis was taken in critical condition to

Charges are pending at this time.