March 26, 2021/Comments Off on Pritzker points to ‘many victories’ 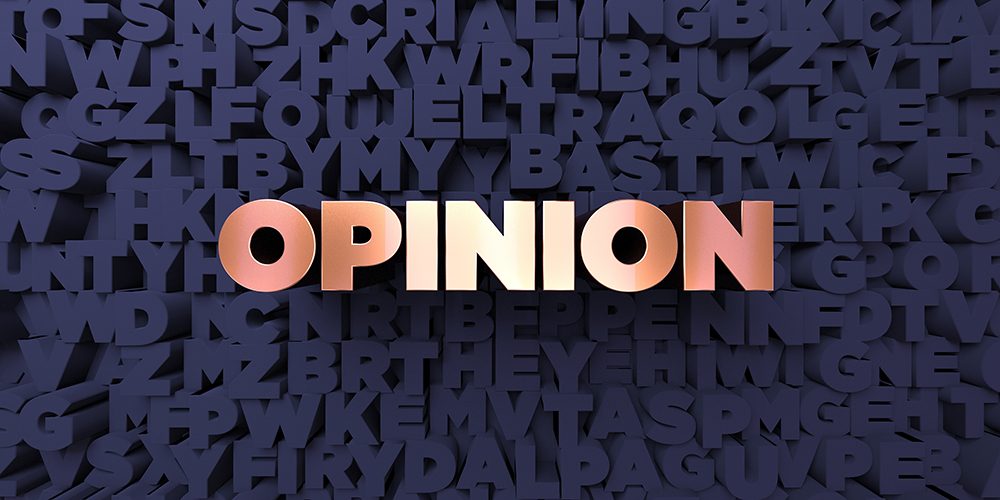 Pritzker points to ‘many victories’

I’ve given Gov. JB Pritzker some grief for his failures during the past few months. His graduated income tax proposal went down in flames in November. He failed to pass his top priorities during January’s lame duck legislative session. His candidate for Democratic Party of Illinois chair lost to U.S. Rep. Robin Kelly earlier this month.

What follows is an edited-for-space transcript of our recent interview on two of these topics:
Pritzker: “Rich, I think you’re forgetting an awful lot. Remember in the midst of a pandemicÉ because that’s where we’ve been, I stood up the largest rental assistance program in the entire country. The childcare assistance program that we stood up is now hailed as a model for the nation. This was the one we did in the midst of the pandemic, the one that my team, Theresa Hawley, Jesse Ruiz, the folks at ISBE, the folks in our Early Childhood Office of the Governor put together. Those are two examples of major programs. Don’t forget the Business Interruption Grants, which for many thousands of businesses helped them pay rent or pay utilities to keep their doors open. Those were things that I stood up during the last six months and they’re enormous successes, the people who have been beneficiaries of those have been enormous successes.
“And then don’t forget over the summer I laid out criminal justice pillars. And look what happened with the Illinois Legislative Black Caucus, which did a tremendous amount of work and really deserve a tremendous amount of credit. But the pillars that I set out over the summer were worked on with them during the summer. And then, what do you know, that’s the bill that I signed, the Safe-T Act.”
Senate Majority Leader Kimberly Lightford led the Black Caucus’ efforts to pass their “pillars,” including criminal justice reform.
Leader Lightford told me Sen. Elgie Sims and Rep. Justin Slaughter worked with the governor’s office on criminal justice reform before COVID-19 hit. “They continued to meet with the Governor’s team after the George Floyd incident and of course the efforts grew as a result. However,” Lightford said in a written statement, “I created the Pillars.”
Lightford said “the conversations stopped” with the governor’s team after Pritzker released his “seven guiding principles” for criminal justice reform in early October. “We kept working and building out our Pillar that included their points and additional items,” she said.
Pritzker’s list did have many of the items included in the final legislation. But claiming authorship might not be the greatest idea going forward. Anyway, back to the interview.
Pritzker: “So we’ve had many victories. I think that when you’ve got a lot of goals, as I do, for moving the state forward, we’re going to win on a lot of them, we’re going to lose on some of them. But you keep moving forward. And I think the totality of the record has been one where a lot of progress has been made. I think I’m genuinely considered to be the most progressive governor in the Midwest, if not in the country right now. And Illinois has moved tremendously forward on the things that I campaigned on. I put a lot of policies forward while I was running, and we’ve accomplished almost all of them.”
Miller: “But, I mean, it’s kind of hard to overlook, though. The graduated income tax. It’s like a once in a lifetime thing that gets on the ballot. And then it didn’t pass.”
Pritzker: “I didn’t say overlook it, Rich. I think it’s a demonstration of my values that I put forward a very hard thing to get on the ballot, nobody’s been able to do that before. I know that the Senate President has been fighting for this for many, many years, and we were allies in trying to get this on the ballot and making sure that people understood it and so on. And the fact that it didn’t pass is frankly not something that I think I would point to. Instead I would point to the fact that what we’re trying to do is change the way people are taxed in the state of Illinois so that middle class people and working class people pay less and wealthy people pay more. I don’t know who expected me to be the leader of that effort, but I can tell you that it’s something I fought hard for. And just because we didn’t win doesn’t mean it wasn’t the right thing to do.”