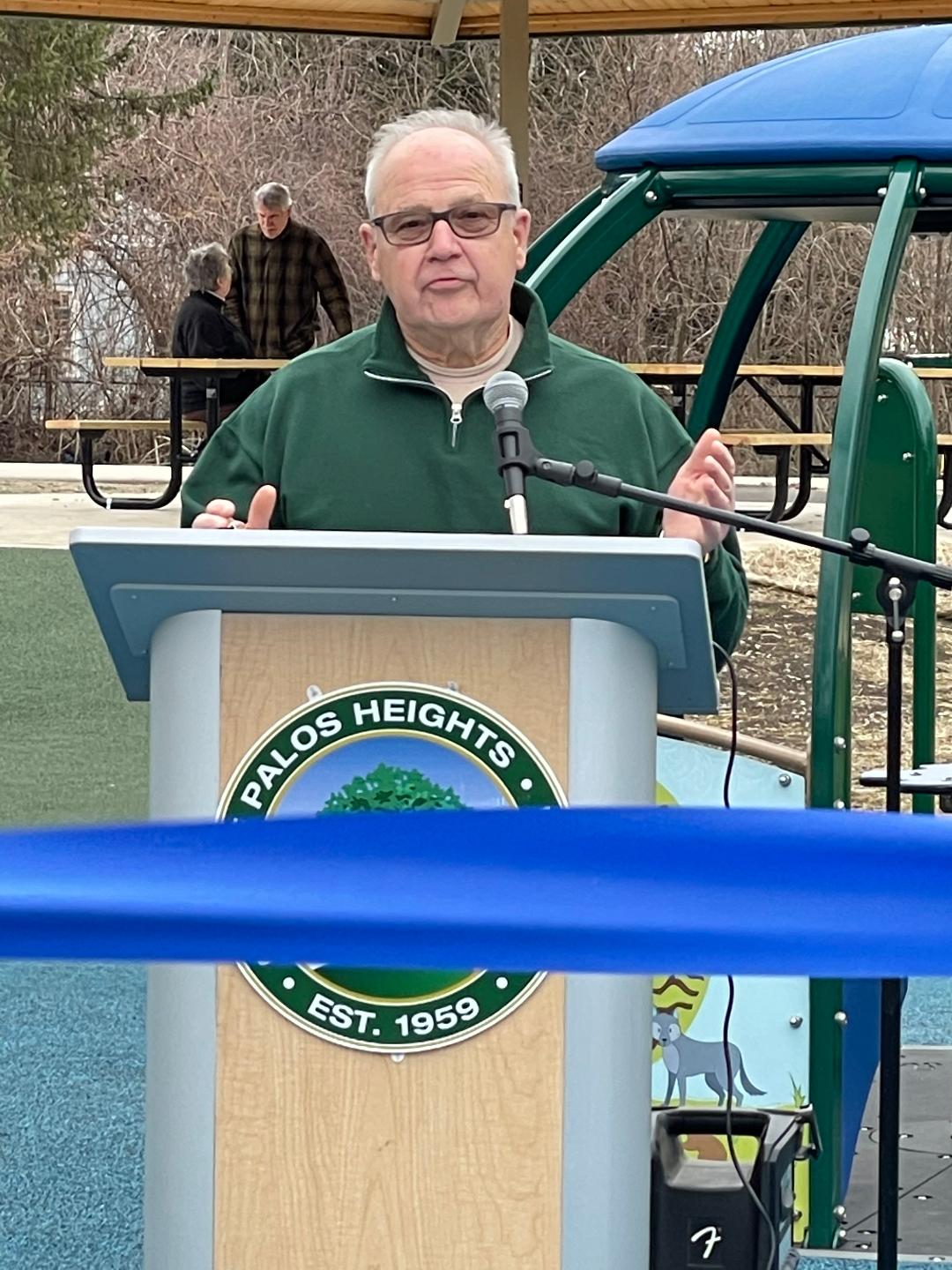 Beautiful park weather is upon us and Palos Heights is ready.

“With this being an inclusive playground and park redevelopment project we were able to complete during one of the toughest years of anyone’s lives, it is incredibly satisfying to provide this to the residents of Palos Heights and hopefully bring some smiles on people’s faces,” Matt Fairbanks, Director of Parks and Recreation, said.

The renovation began in February of 2019. The Palos Heights Recreation Department was awarded an Open Space Land Acquisition and Development grant from the State of Illinois. The OSLAD Program is a state-financed grant program that provides funding assistance to local government agencies for acquisition and/or development of land for public parks and open space. This is managed through the state of Illinois’s Department of Natural Resources.

The Palos Heights Parks and Recreation Department applied for the development/renovation grant and was awarded in late 2018.The result was that the department received a grant of $337,775 for the redevelopment of Palmer Park. The total cost of the project was $675,550.

Upland Design was the landscape architect and Integral Construction were the winning bid contractors for the project.

The Palmer Park Redevelopment project includes an ADA compliant inclusive playground and playground surface, which makes the playground accessible to guests in wheelchairs and allows children of all abilities and developmental stages to play in the same space together. An inclusive playground provides the just-right level of challenge, addresses all levels of ability, and goes beyond minimum accessibility to create play experiences that meet a variety of needs and interests.

These updates along with the previously completed tennis and pickleball courts will make for a great park in Palos Heights, according to Palos Heights city officials.

The former playground equipment is now being used in Kenya, Africa.

Local members of the community were also invited to attend the event where masks and social distancing guidelines were adhered to.

“This continuation of our commitment to provide and enhance the recreation offerings to the residents of Palos Heights,” Straz, said. “We have upgraded the facilities and programs for all ages.” 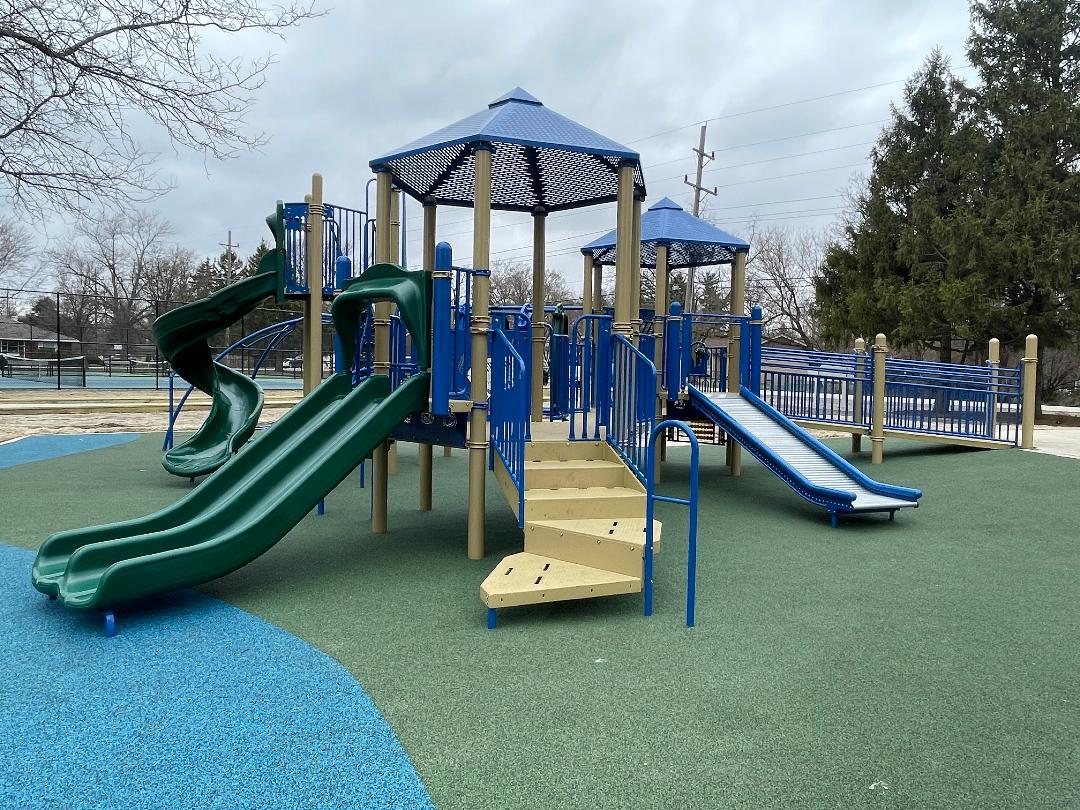 JOHN E. CICHOCKI John E. Cichocki, age 72, long-time resident of Justice, passed away in the early morning hours of June 28, due to complications from Cancer. US Army Veteran.… 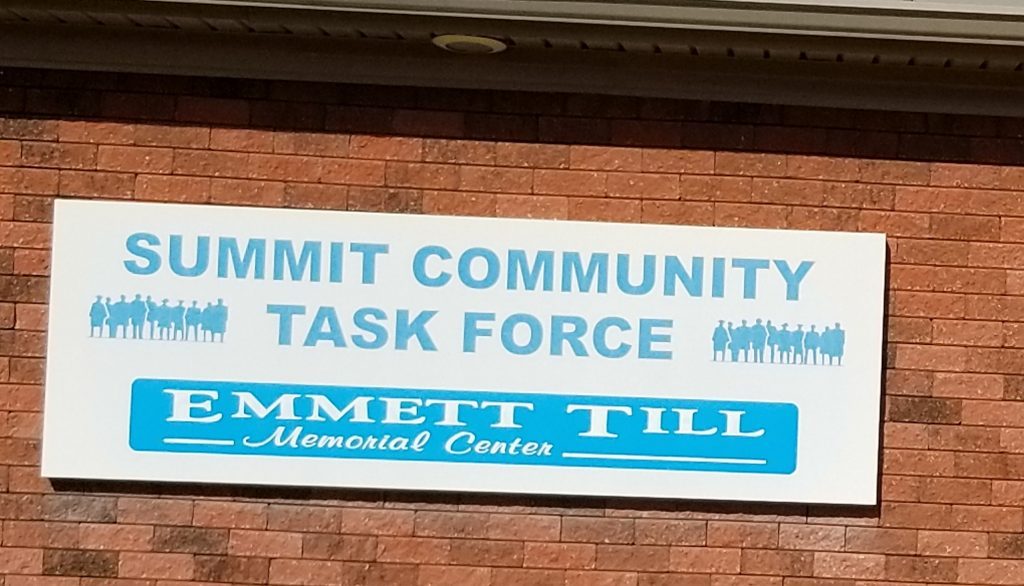 By Carol McGowan The Summit Community Task Force, Till Family, Emmett Till’s classmates, local/state officials, and visitors will celebrate the 80th birthday of Emmett Till on Sunday, July 25. They… 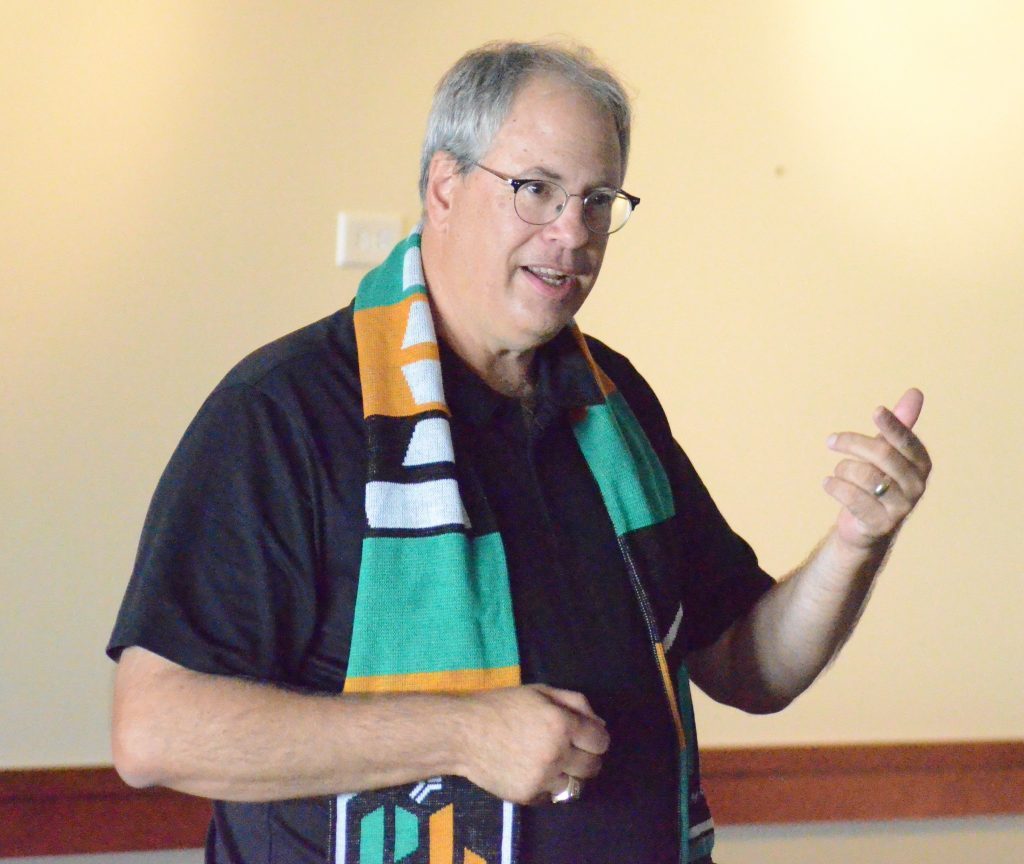 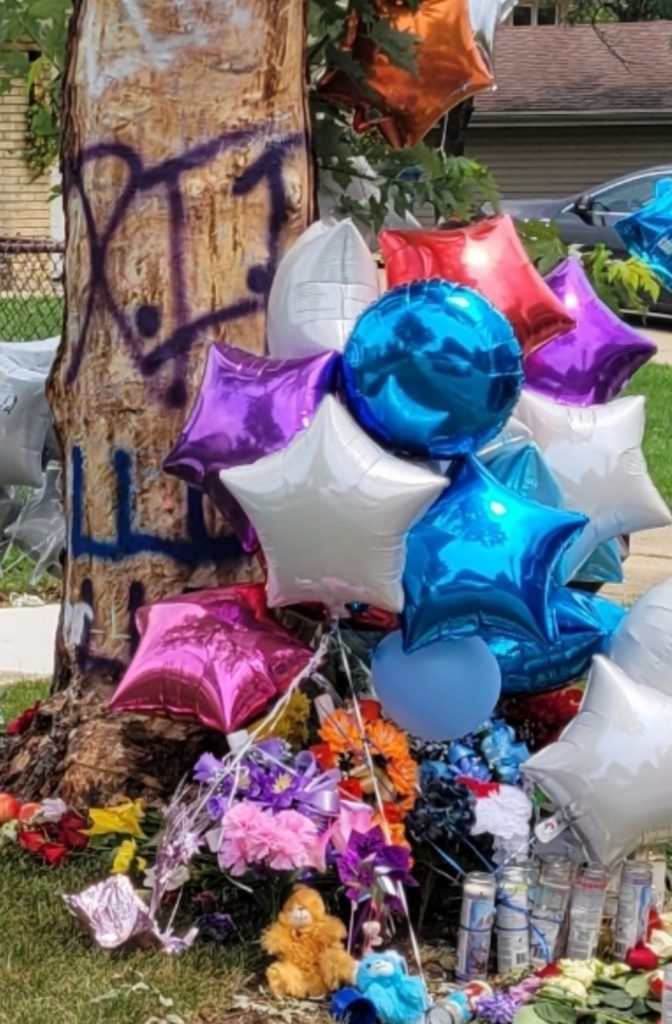 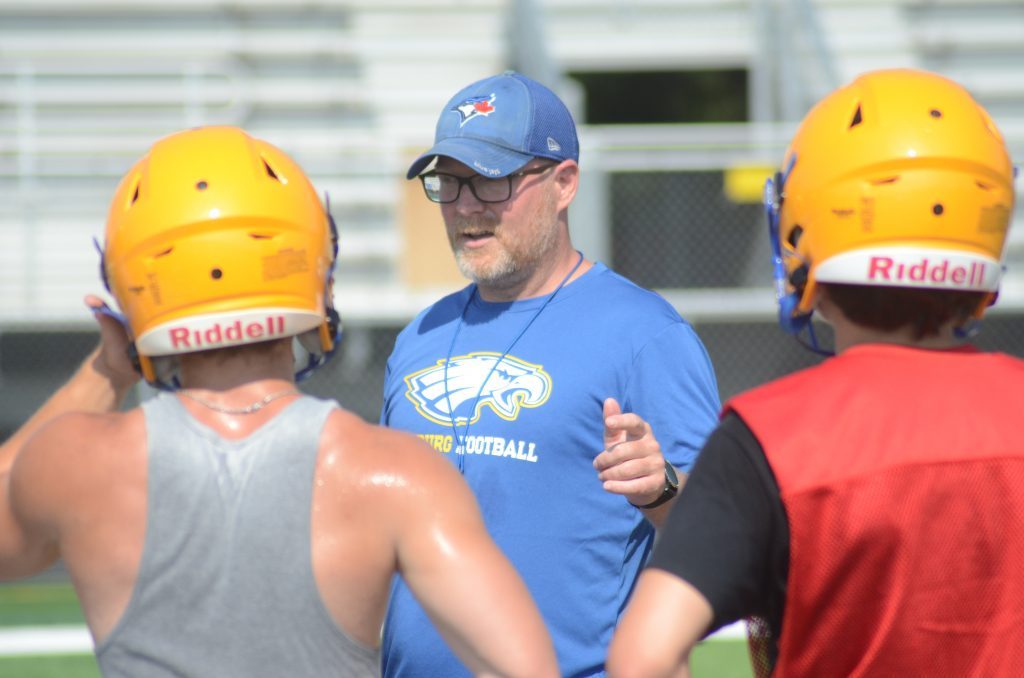 By Jeff Vorva Correspondent Yes, new Sandburg football coach Troy McAllister had an interesting tenure at Phillips as he led the program to two state championships – the first and… 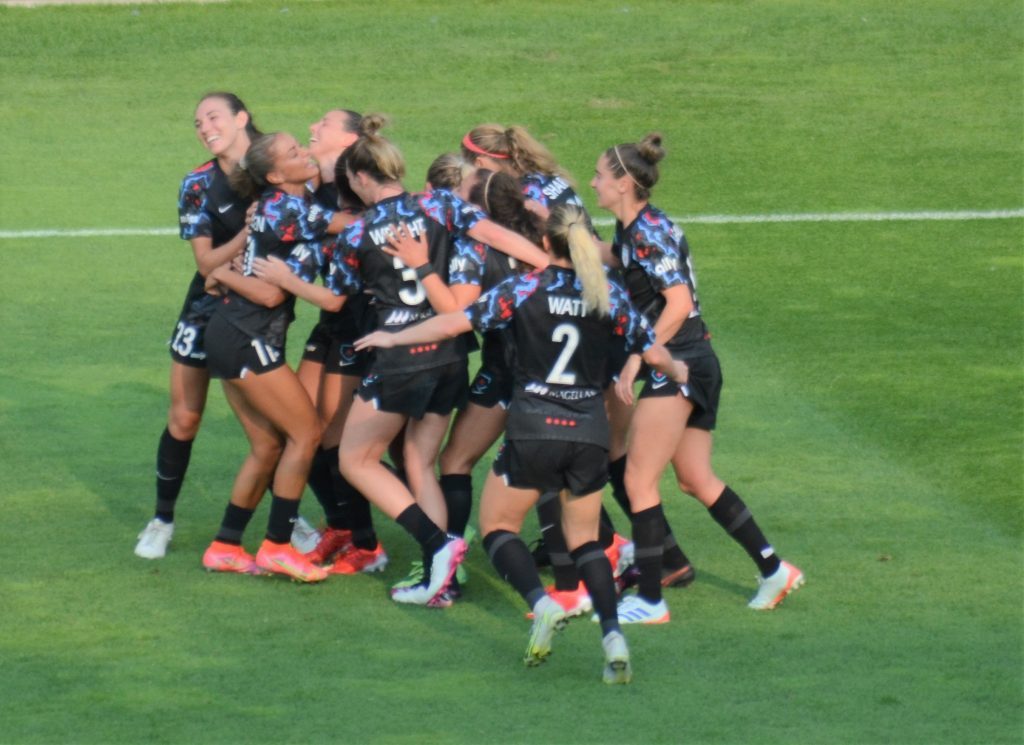 By Jeff Vorva Correspondent For a few hours on July 18, the Chicago Red Stars were in first place. After a 3-1 victory over the OL Reign in front of… 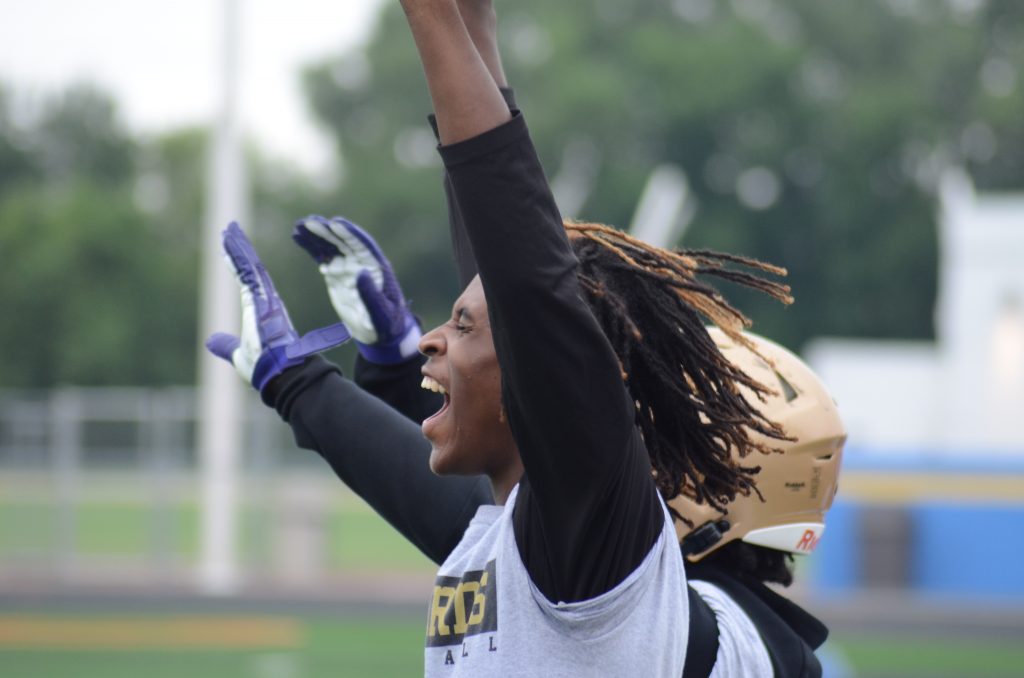 By Jeff Vorva Correspondent The new playing surface at Korhonen Field is shaping up. Periodic Twitter updates show the progress of the new turf field, which is expected to be… 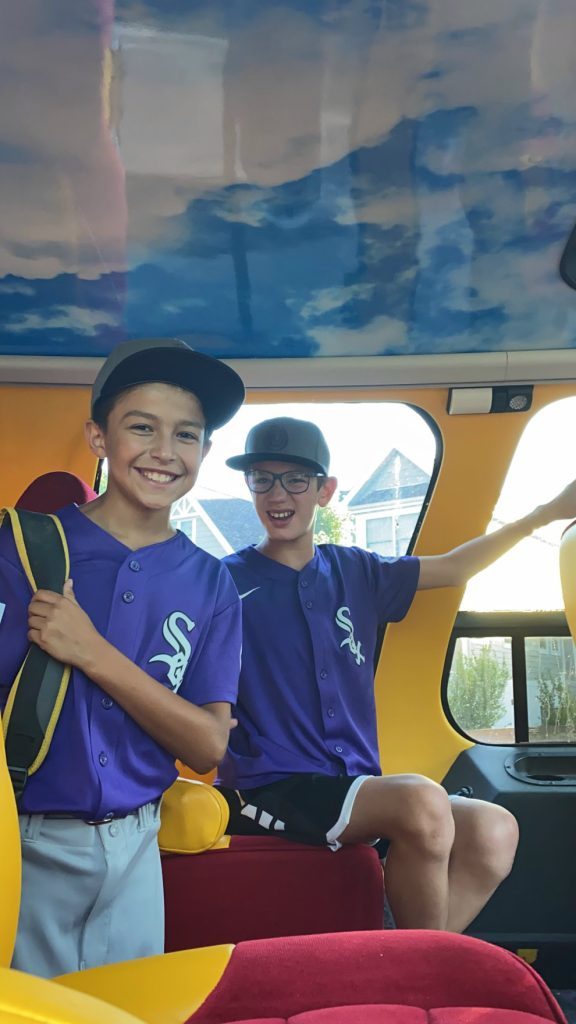 By Steve Metsch Rides on a mechanical bull, a visit from the Oscar Mayer Wienermobile, and plenty of hot dogs – of course – were part of a fundraiser held… 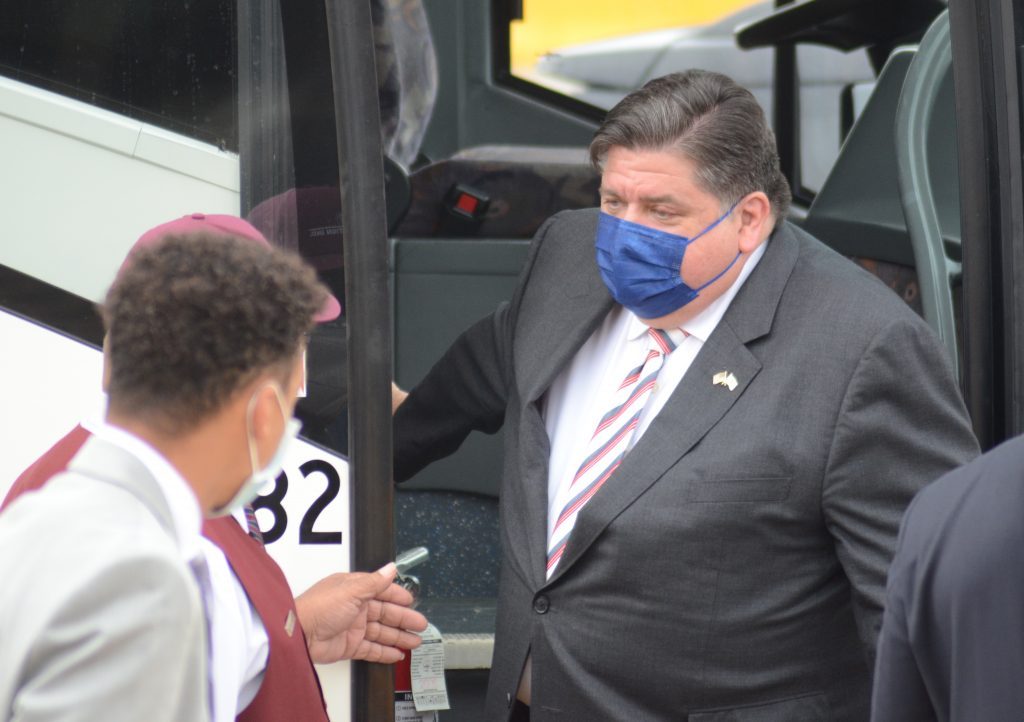 By Jeff Vorva When it comes to President Joe Biden’s American Jobs Plan, Minority Leader Mitch McConnell said, “I am going to fight [it] every step of the way,” in… 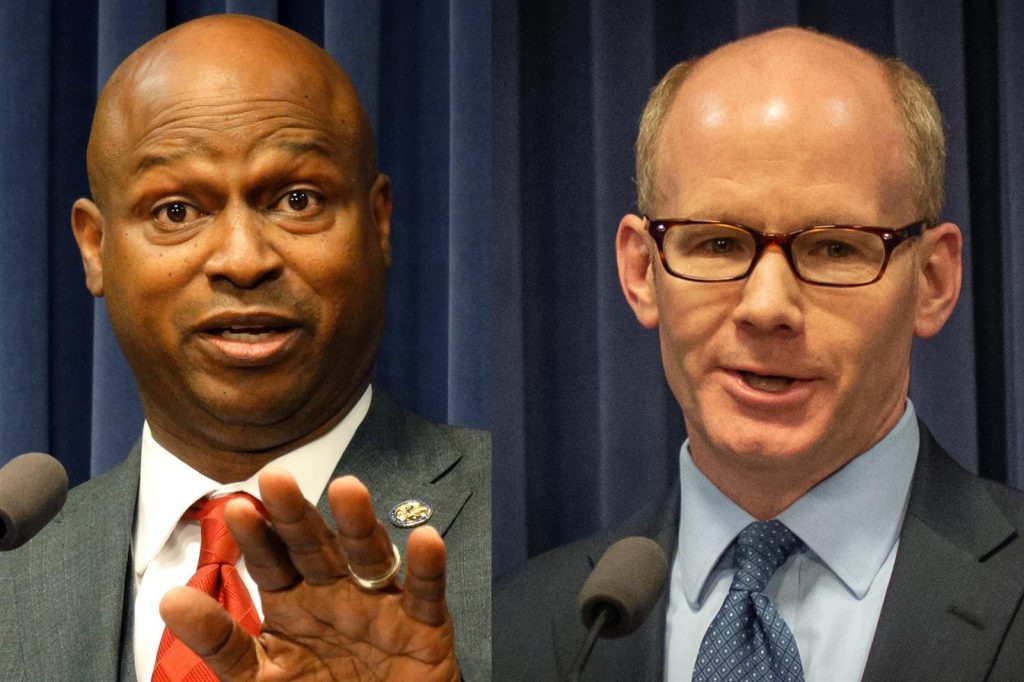 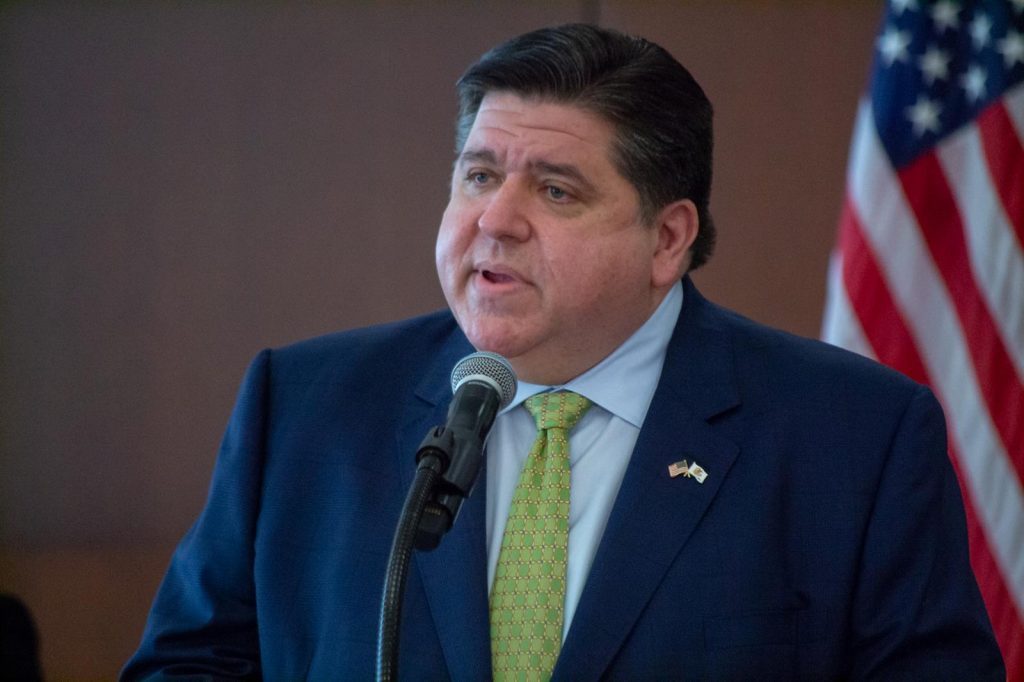 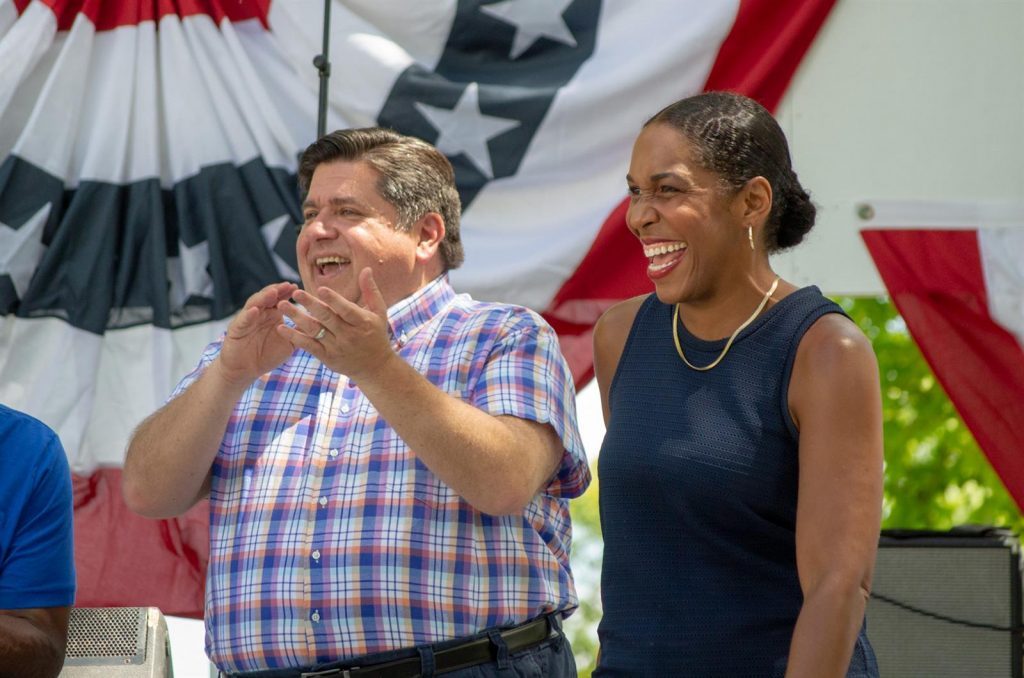 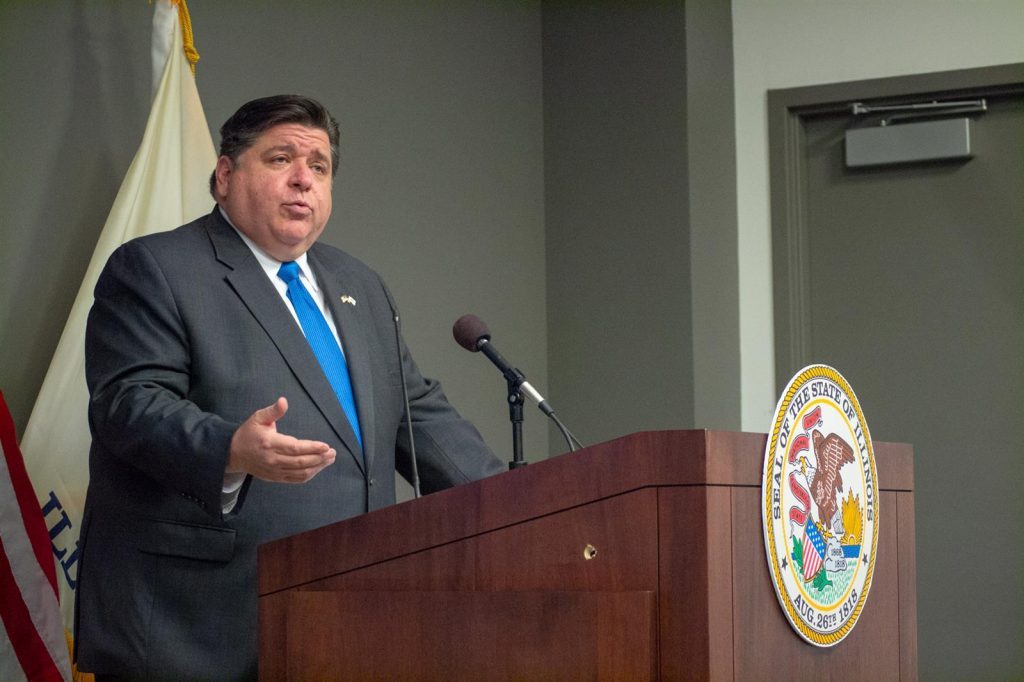 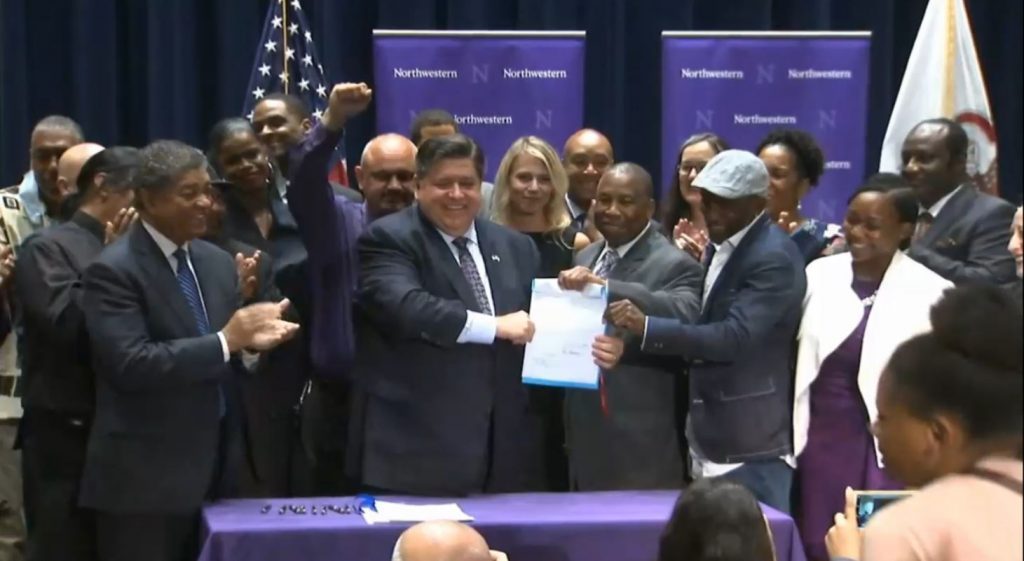 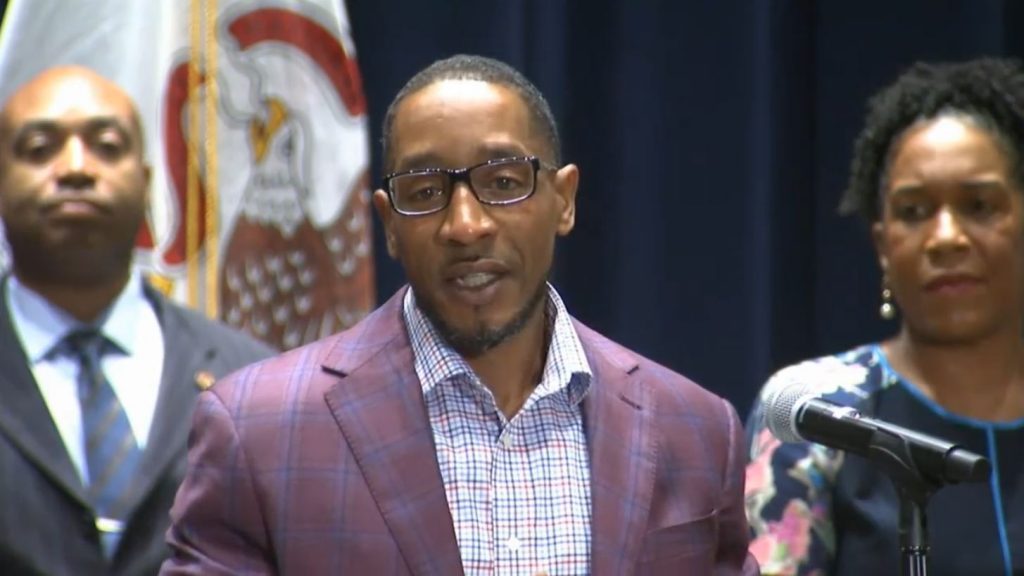 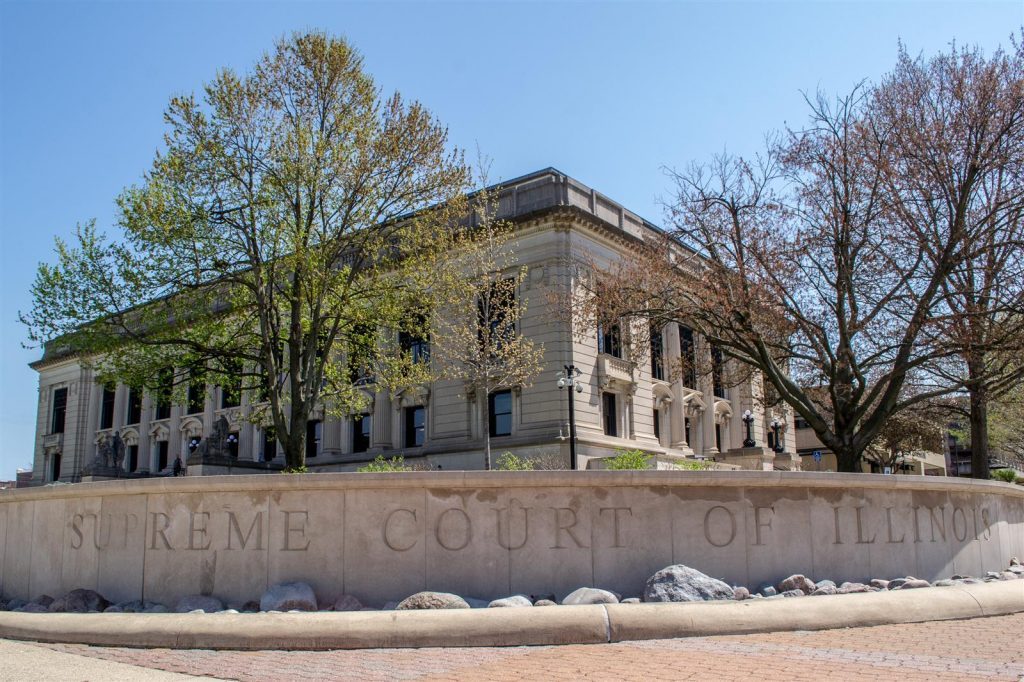 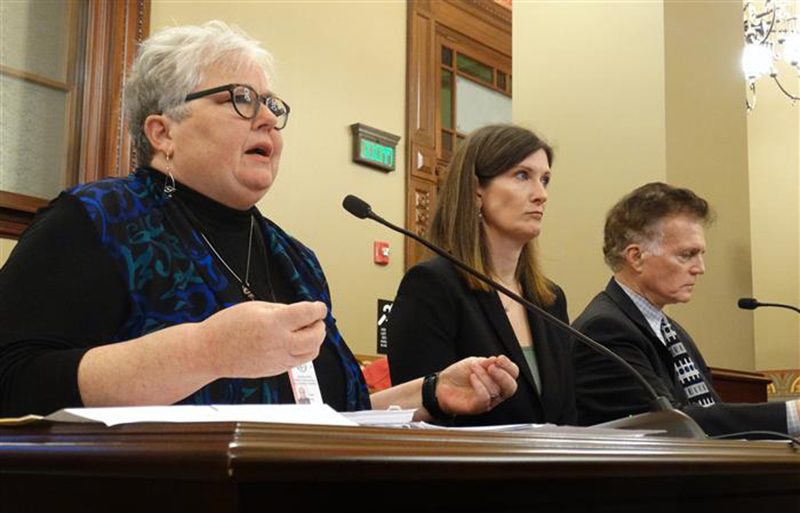 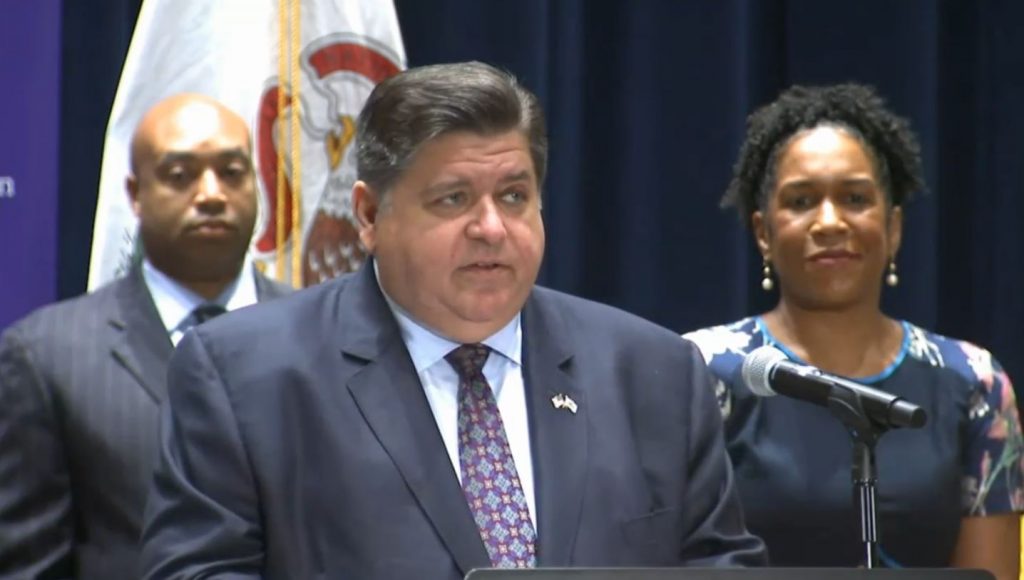 By JERRY NOWICKI Capitol News Illinois [email protected] SPRINGFIELD – More than a year after new marijuana dispensary licenses were scheduled to be distributed per the state’s 2019 adult-use legalization law,…