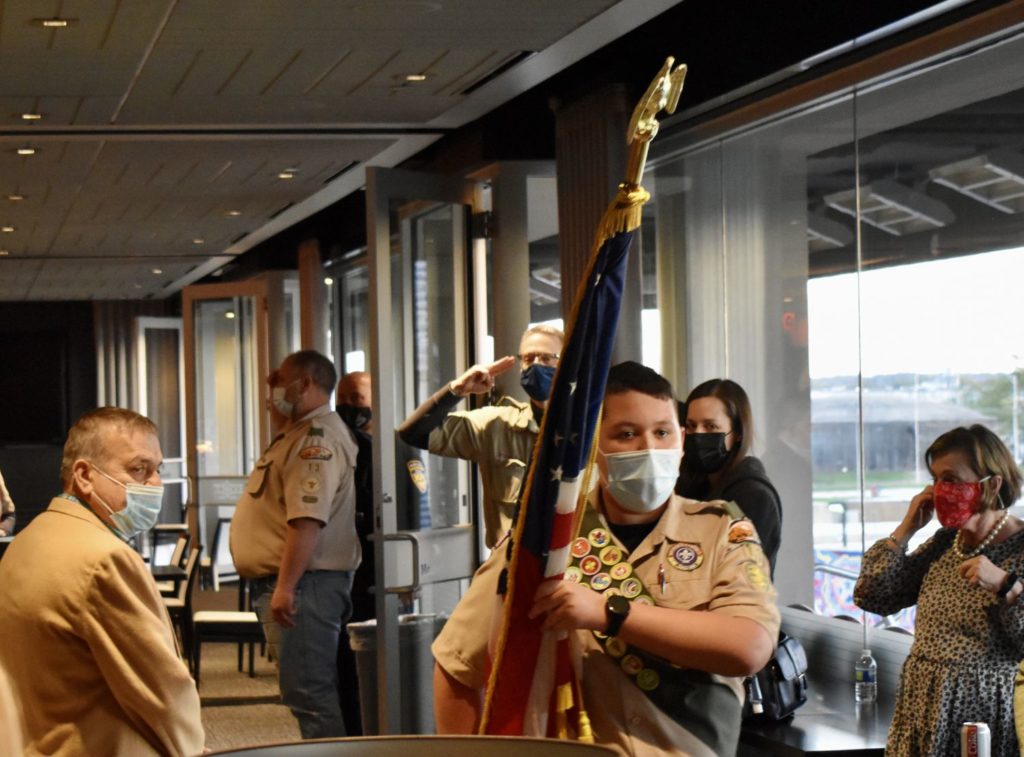 With social distancing practiced in a spacious suite at SeatGeek Stadium, the Township of Lyons resumed a tradition that last year was derailed by the coronavirus pandemic.Ê

The annual town meeting was held, as it was in each township around the state, on April 13. That’s been happening each year for well over a century until last year’s pandemic pause.Ê

A good-sized crowd showed up. Masks were worn by all, except when a catered meal was enjoyed.Ê

Representatives from 13 of the 17 communities in the township attended.Ê

The annual town meeting was preceded by the monthly meeting of the Township of Lyons Board, which bid farewell to a pair of longtime trustees.Ê

Thomas Wm. Garrett and Timothy Sprague, two Republicans who had served on the board for 16 years each, did not seek re-election.Ê

The Republican Party did not hold a caucus, so they were not nominated for the election held in April and were not on the ballot, Garrette said.Ê

Sprague did not attend the meeting. An attorney, he chaired the committee on youth.Ê

“There were some administrative flaws, to put it kindly, with the Republican caucus,” Garrette said of he and Sprague not being on the ballot.Ê

“They did not have a caucus,” he said. “You have to have a caucus. It’s too late at that point to go for a primary.”Ê

Garrette was focused fiscal responsibility and dedication to duty, but had a light side, too.Ê

“You can say (he has) a dry sense of humor,” Getty said. “He brought some fun to the township. He was an individual who cared. He was good for the township.”Ê

“She always had an outstanding staff,” Rogers said. “Most folks who walked out of (the assessor’s office) were convinced they were served properly. There were happy with the results.”Ê

Scout Troop 13 based in Bridgeview presented the colors for the annual town meeting with Bart Krol, of Justice, carrying the American flag.Ê

In the monthly meeting, the township board approved a $1,000 grant to the Summit Park District to help its gymnasium being used as a COVID-19 vaccination center for six weeks.Ê

The board approved paying $13,745 to Morning Noon Night, based in Lyons, for trenching to install new pipework for downspouts that will tie into the existing storm basin on the south side of the township building in Countryside.Ê

“This has been problematic over time with overflowing and getting stopped up,” Getty said.Ê

The board also approved paying $12,404 to Heat Engineering Co., based in Countryside, for a new HVAC unit for the community room.Ê

And the board agreed with a recommendation from Novotny Engineering to award the lowest bid of $43,666 to J. Nardull Concrete Inc., of Cicero, to improve the townhall parking lot.Ê

The board’s next monthly meeting is at 6 p.m. May 11 at the township headquarters.Ê

Next year’s annual town meeting will be held April 12, 2022, at SeatGeek Stadium.Ê

By Randy Whalen Correspondent Marist is one win away from another trip to the state tournament and the chance at a second consecutive title. But they will first have to…

The Illinois Department of Transportation announced that repairs to the Metra SouthWest Service Line crossing on 95th Street, east of 52nd Avenue, in Oak Lawn, will require a full closure, weather permitting,… 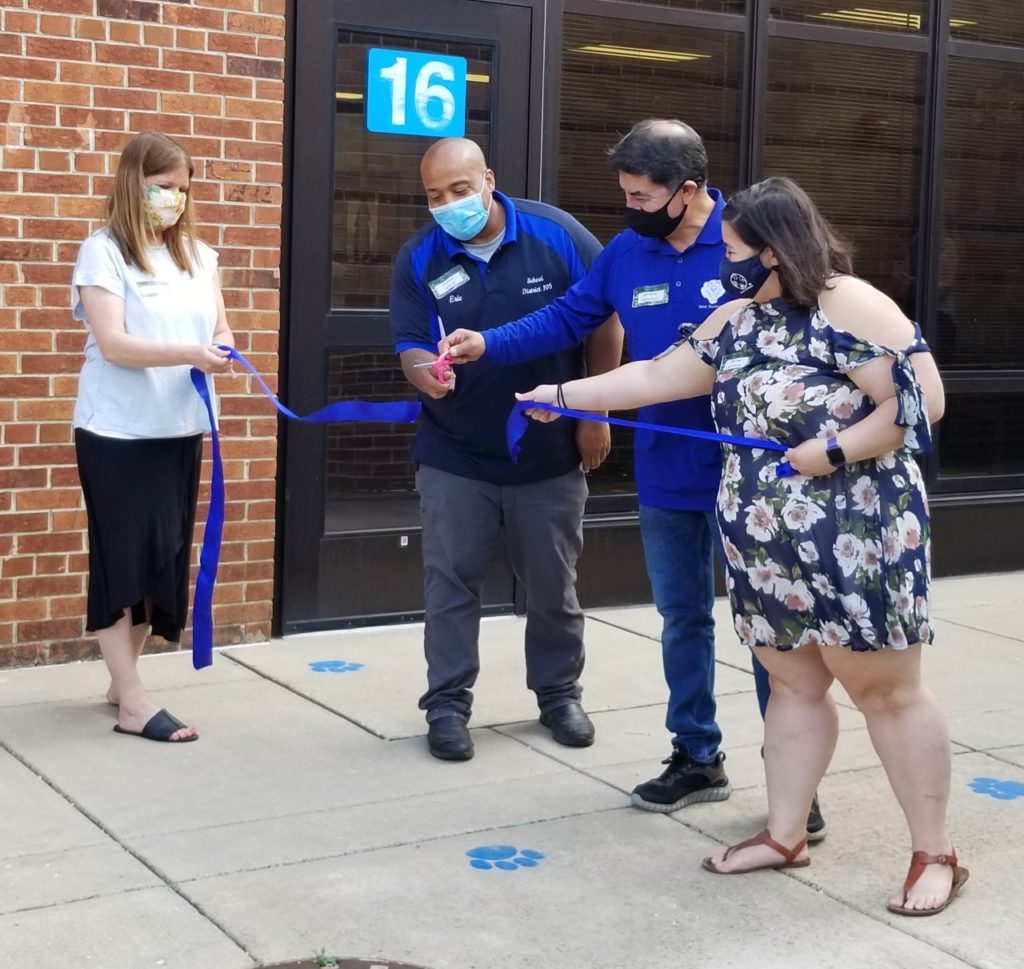 By Carol McGowan Countryside Mayor Sean McDermott, School District 105 officials and others that brought the school’s new sensory meditation garden to life  were on hand May 207 for the… 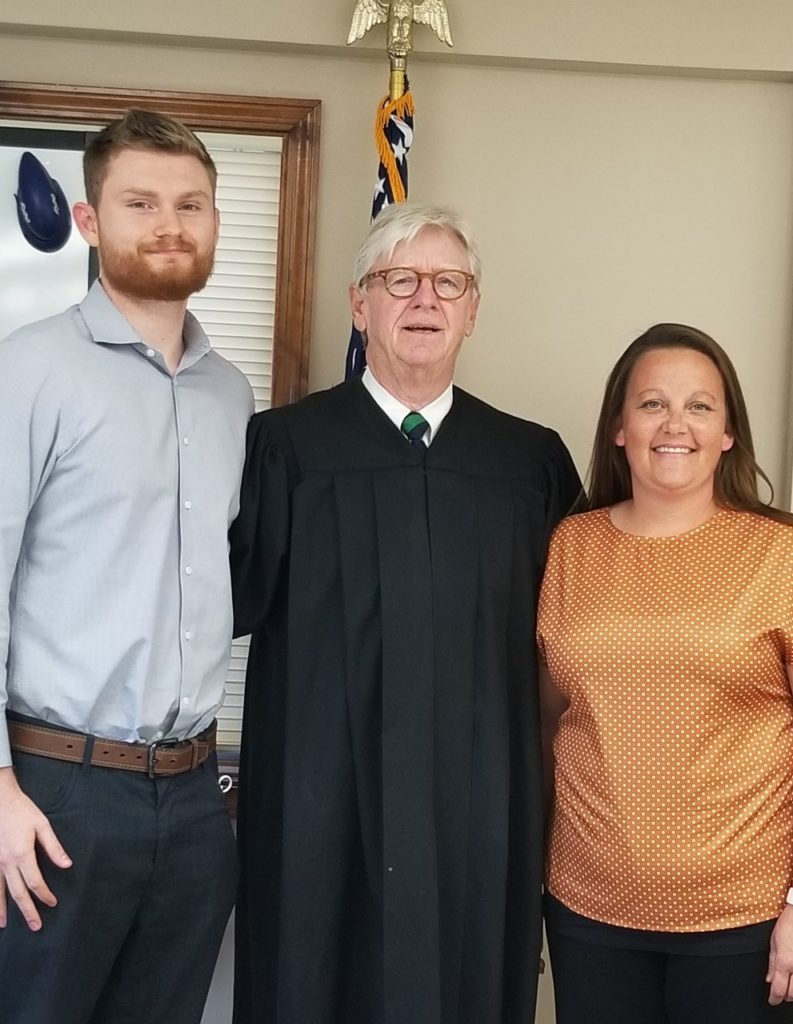 By Carol McGowan A new era is underway for the Justice Park District. Commissioners Tabatha Sutera and Mark Leahy were sworn in as full-time commissioners of the park board May 24… 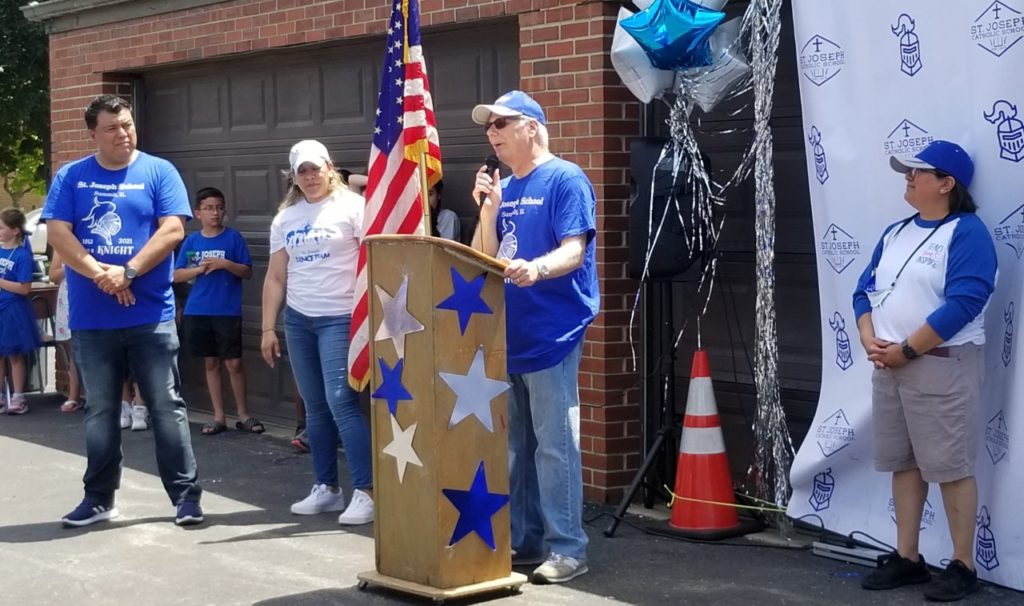 By Carol McGowan It was a warm Saturday, but that didn’t stop parents, children, the community and employees of St. Joseph School in Summit from having a few hours full… 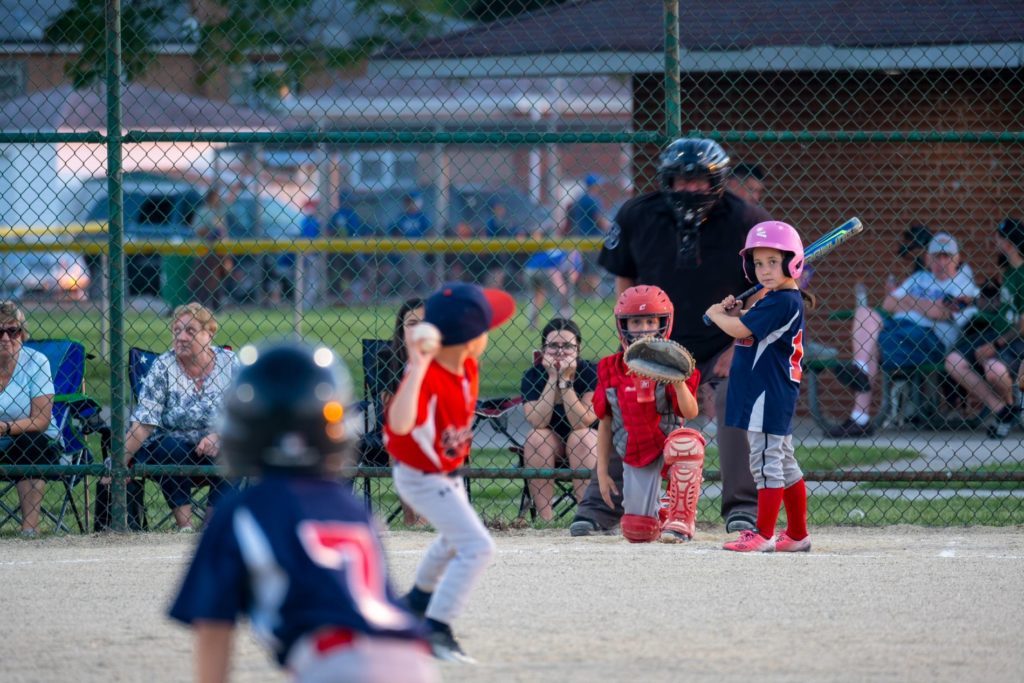 From Staff Reports Children 6 to 9 years were among the first to play on the newly renovated T-ball field in Narragansett Park on June 5. Ball Park Buns provided…

McNicholas does swimmingly in pool and in the classroom 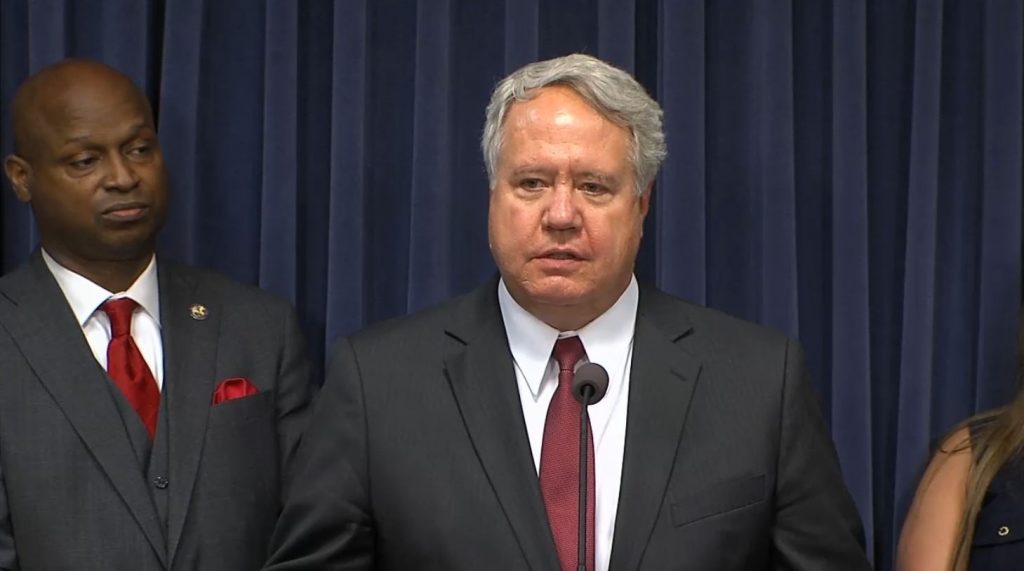