May 26, 2021/Comments Off on Football Class 7A State Championship: Caravan rolls past Roadrunners for 7A title 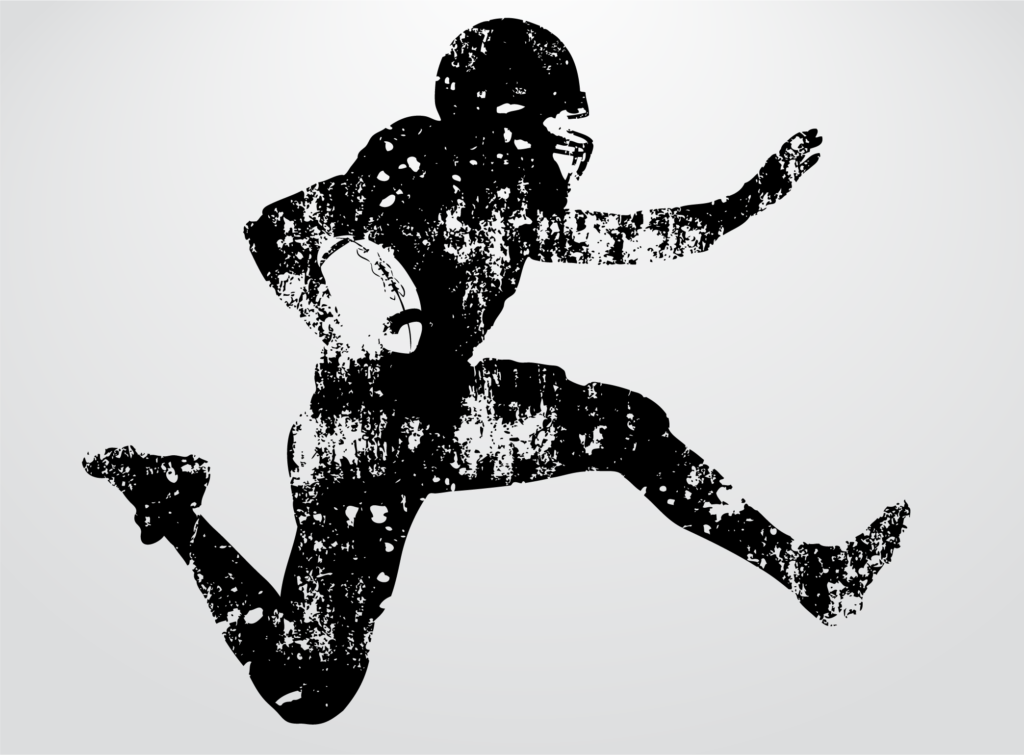 Football Class 7A State Championship: Caravan rolls past Roadrunners for 7A title

Boy, does it ever.

The Mount Carmel ‘D’ dominated a prolific Roadrunners offense that came in averaging 44 points per game in the playoffs.

The Caravan held defending Class 7A champs to 137 yards of offense in a 37-13 victory to claim the 2019 state championship at Northern Illinois University’s Huskie Stadium on a cold, wet and windy Saturday night.

Mount Carmel quarterback Justin Lynch scored five touchdowns as the Caravan controlled the clock with a running game that rolled up 316 yards.

It was the aforementioned defensive effort, however, that was arguably the most impressive aspect of the title-winning performance. The Caravan sacked Nazareth quarterback J.J. McCarthy five times and played a big part in him completing 8 of