May 26, 2021/Comments Off on Prep Bowl: Vikings outlast Simeon for first Prep Bowl title in 41 years 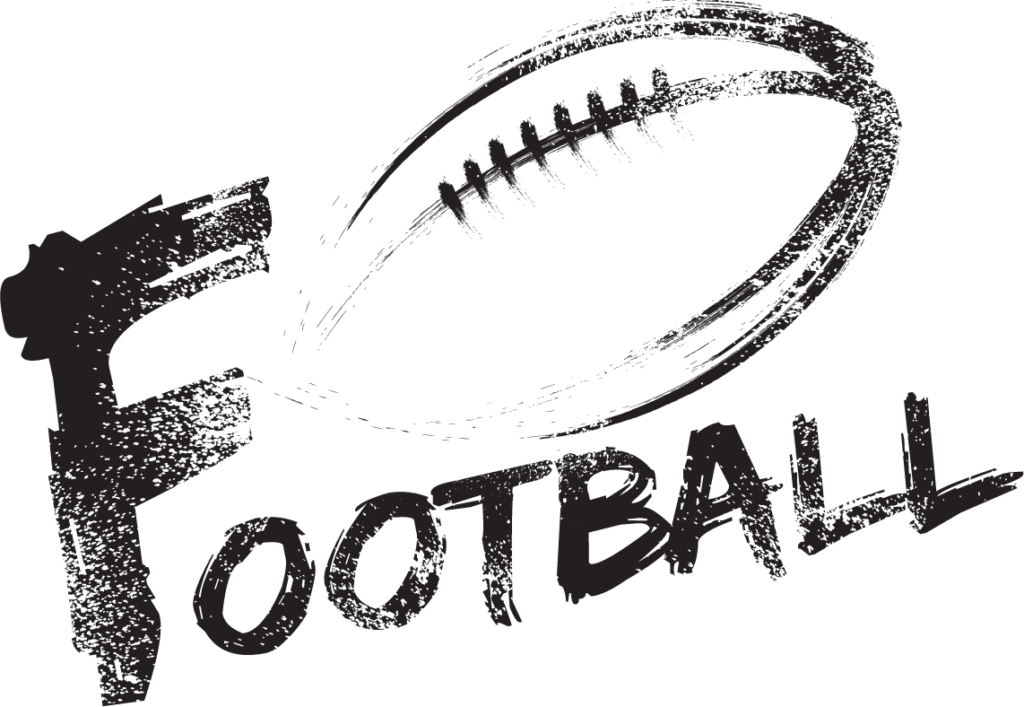 He and his Vikings will have to wait until next year to attempt to attain that, but the program has the pieces in place to be legitimate contenders in 2020. They took a strong step into the offseason with a 35-34 victory over Simeon in the Prep Bowl on Nov. 29.

Vikings junior running back Nate Thomas scored the go-ahead score on a seven-yard run with 3:22 to play in the game, and the defense stopped a 2-point conversion try that would have put the Wolverines in front with 1:51 remaining to secure St. Laurence’s first Prep Bowl title since 1978.

The Vikings are 5-0 all-time in Prep Bowl title games, with the previous four coming between 1972 and 1978.

Thomas finished with 25 carries for 193 yards and three touchdowns to earn Prep Bowl MVP honors. He was part of a three-headed attack that piled up 348 yards on the ground.

Senior running back Brailyn Johnson had five carries for 82 yards – most of them on an electric 75-yard touchdown run – and junior quarterback Darius Wilson ran 14 times for 63 yards and one touchdown.

The Vikings (8-5) attempted only two passes, neither of which were completed.

The Vikings’ Brandon Wilson and Jordan McMath each intercepted Woodland once. Sean Harrison and Myron Lewis had a half sack each.

Wilson also played a big role in thwarting the potential game-winning 2-point attempt after the Wolverines had closed within a point. It was he and Will Waters who stopped Smith short of the goal line to keep the Vikings in front.

While Nissen would have preferred to advance further into the Class 5A playoffs – St. Laurence lost 18-15 to Hillcrest in the first round – the opportunity to play three additional games and be one of nine Illinois teams to end the season with a victory brings a certain amount of satisfaction, and benefits. A relatively young roster that Nissen inherited from Harold Blackmon grew up and established an identity, and the loss to the Hawks back on a cold night in October has already proved to be a beginning rather than an end.

As evidenced by running the ball on all but two plays during the Prep Bowl, the Vikings are content playing to the strength of a power running game anchored by the bruising Thomas and fearless Wilson. The two juniors are among the reasons St. Laurence will feature a formidable offense in 2020, but the Vikings will also have Aaron Wofford and Jalen Hamilton, junior wide receivers who had their moments of success this year.

The offensive line will have to be retooled, as most of the guys who saw the bulk of playing time will graduate, but it never hurts to have talented players at the skill positions.

By PETER HANCOCK Capitol News Illinois ph[email protected] SPRINGFIELD – Democratic leaders in the General Assembly released a second draft of proposed congressional district maps over the weekend as they prepare to head into the final three days of their fall veto session. Like the first set of maps that were released Oct. 15, the latest…