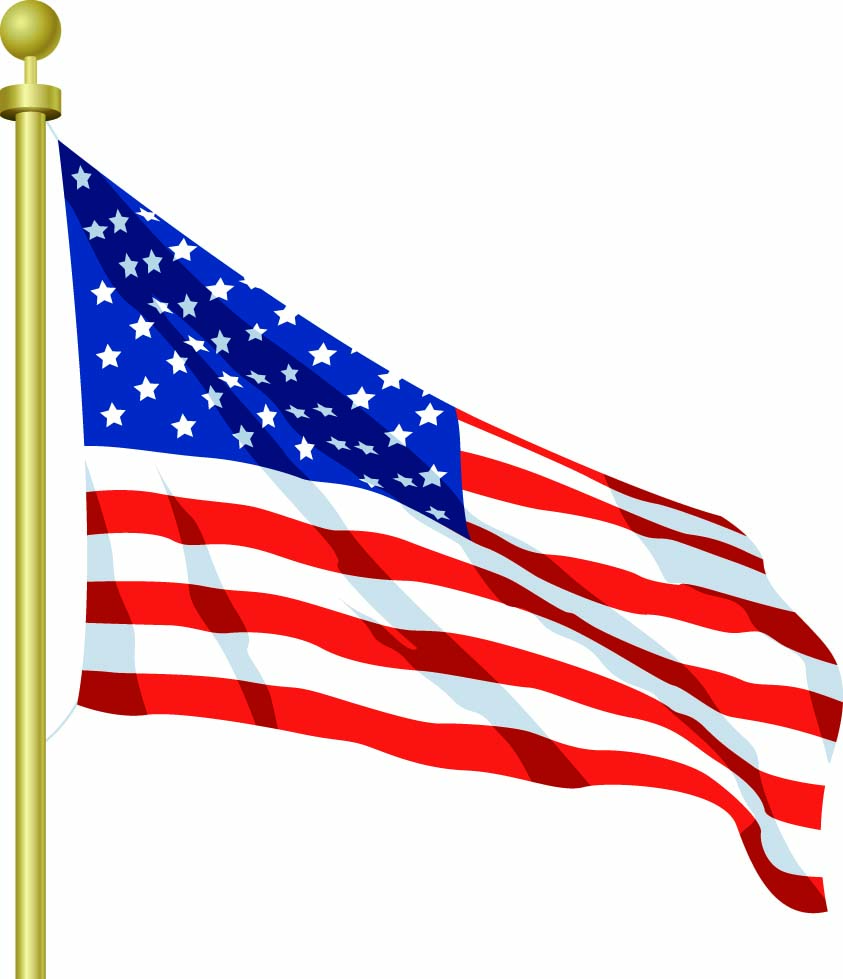 Monday, June 14 is Flag Day. It’s a day to honor the American flag, which was adopted in 1777 by the Second Continental Congress. It’s also the day the U.S. Army celebrates its birthday.

I keep seeing commercials for 7-Eleven. In the commercials they show a gas station. I kept thinking we don’t have any 7-Elevens with gas stations around here, but I guess we will soon. A one-story retail building with a gas station is going to be built at Archer and Western, across the street from the Burger King.

I was also made aware that a Starbucks is going to be built at the Pulaski Promenade. That should do wonders for the already congested traffic.

I have to broaden my culinary horizons and try Peke’s Pozole. It’s a restaurant at 4720 S. Pulaski. The restaurant is run by 18-year-old entrepreneur Jonathan Macedo, one of the youngest business owners in Chicago.

It was started in 1987 by the family selling pozole from the basement of their Gage Park home. His parents opened the restaurant in 2018, and in 2020 they signed it over to him. Not only does he run the restaurant, but he still goes to school. He is a senior at Lindblom Math and Science Academy. Next fall, he will attend DePaul University to study business.

You have been warned. Don’t eat cicadas. Why you would want to, I don’t know. They are expected to reach Indiana in a few weeks, so I would imagine some will make it to Illinois. There’s a new fad of chefs preparing them in all different ways, chocolate covered, in pizzas, cookies, deep fried and any other way you can think of. They are related to shrimp and lobster; so if you have a seafood allergy, you may experience a rash or breathing problems. Pets that eat a lot of them can get an upset stomach.

Every Friday from 5 to 8 p.m. the Gage Park Latinx Council, 2711 W. 51st St., will hold “open studio” hours for young people ages 15-26. Come hang out, off the streets, in a safe environment. They will have art supplies, free WiFi, snacks and music.

By Kathy Headley Your correspondent in Chicago Lawn and Marquette Manor 6610 S. Francisco • (773) 776-7778 A building starts out as a collection of wood or bricks. As time goes on, some might be cherished for their aesthetic value, some for their historic value, some for the memories held inside. We have great vintage…