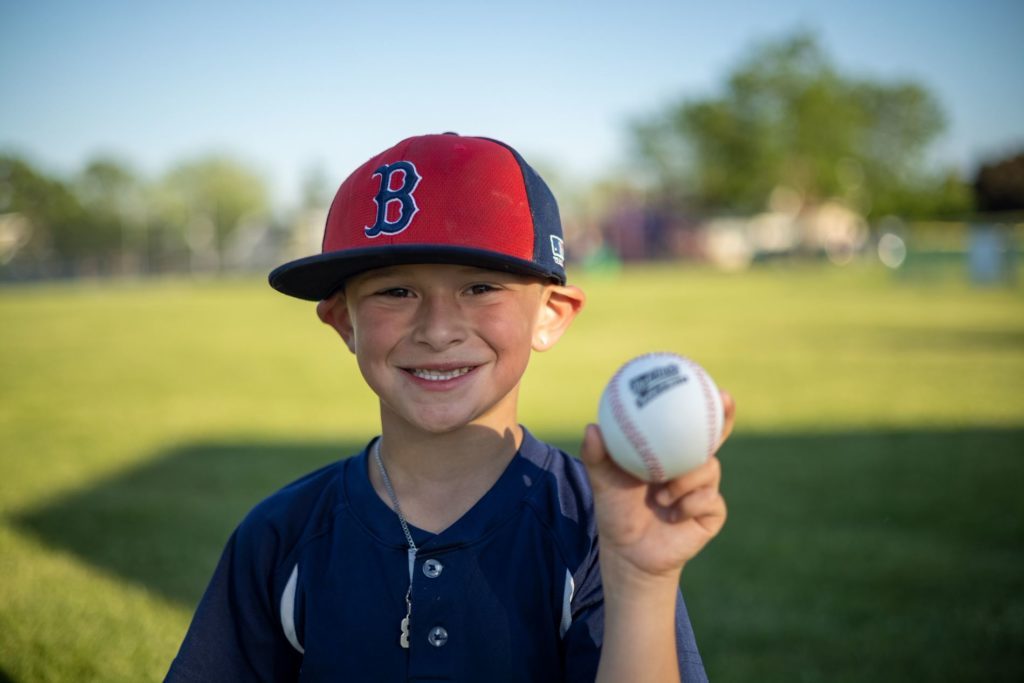 Children 6 to 9 years were among the first to play on the newly renovated tee-ball field in Narragansett Park on June 5. Ball Park Buns provided funding to Burbank National Little League for the ultimate field makeover to celebrate the return of baseball and softball. The effort was part of the Ball Park Buns Fielder’s Choice initiative launched earlier this year.

“It’s an honor to be a part of the Ball Park Buns Fielder’s Choice initiative and give back to the Burbank Little League players and fans who deserve this field renovation,” said Vikki Thomson, vice president at Bimbo Bakeries USA. “This project is close to my heart, as I once played for the Palos Hills Little League softball team just 5 miles away from here and played on at this very field, and I know how exciting this gesture would have been for my teammates and me. I hope these players continue to make memories together in Narragansett Park for years to come.” 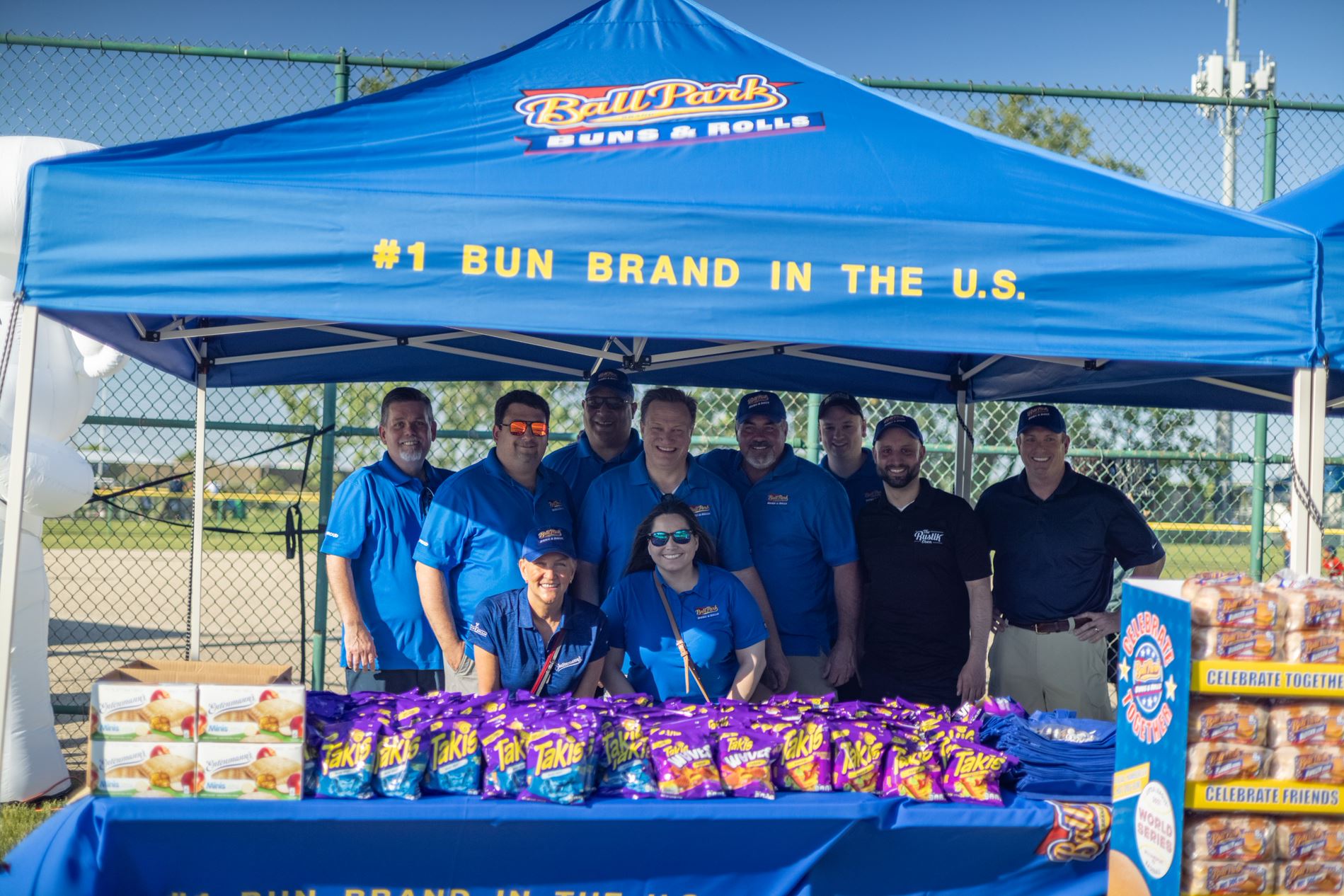 Burbank National Little League was one of three organizations nationwide selected to receive a field makeover as part of Ball Park’s initiative. Upgrades included the turf and dirt in the tee-ball infield, new bases for all five playing fields and planting a tree to provide shade for fans. Ball Park also provided a financial sponsorship to the league, as well as coupons for enough hot dog and hamburger buns to stock the concession stands for the entire 2021 season.

“Burbank National Little League is very pleased to work with Ball Park Buns on the project to make over Futures Field at our park,” said Ken Welsh, president of the Burbank National Little League Association. “This field is important, as this is where most children are introduced to the great games of baseball and softball. We wanted to provide a safe playing surface for all boys and girls so they can enjoy the sport for years to come.” 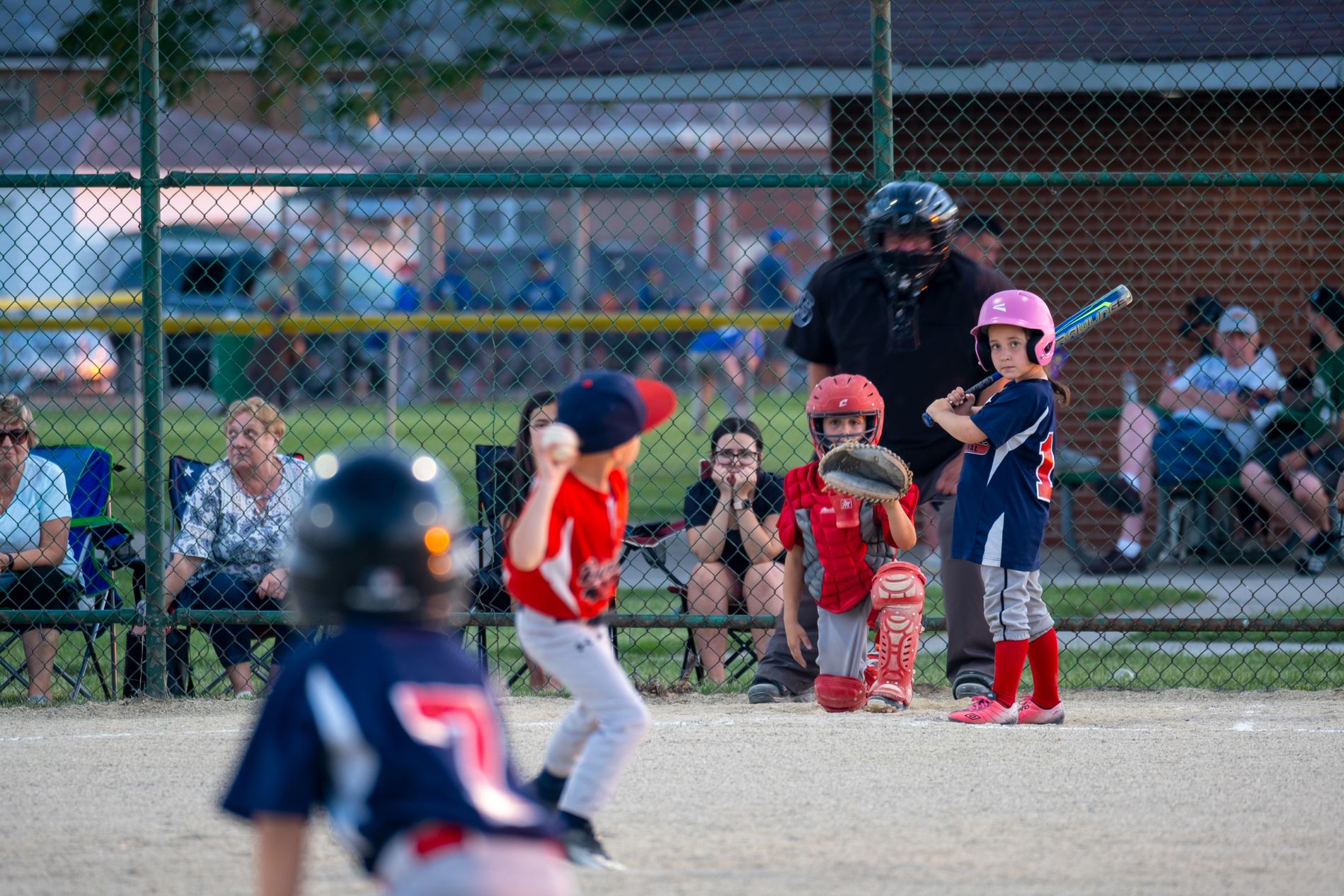