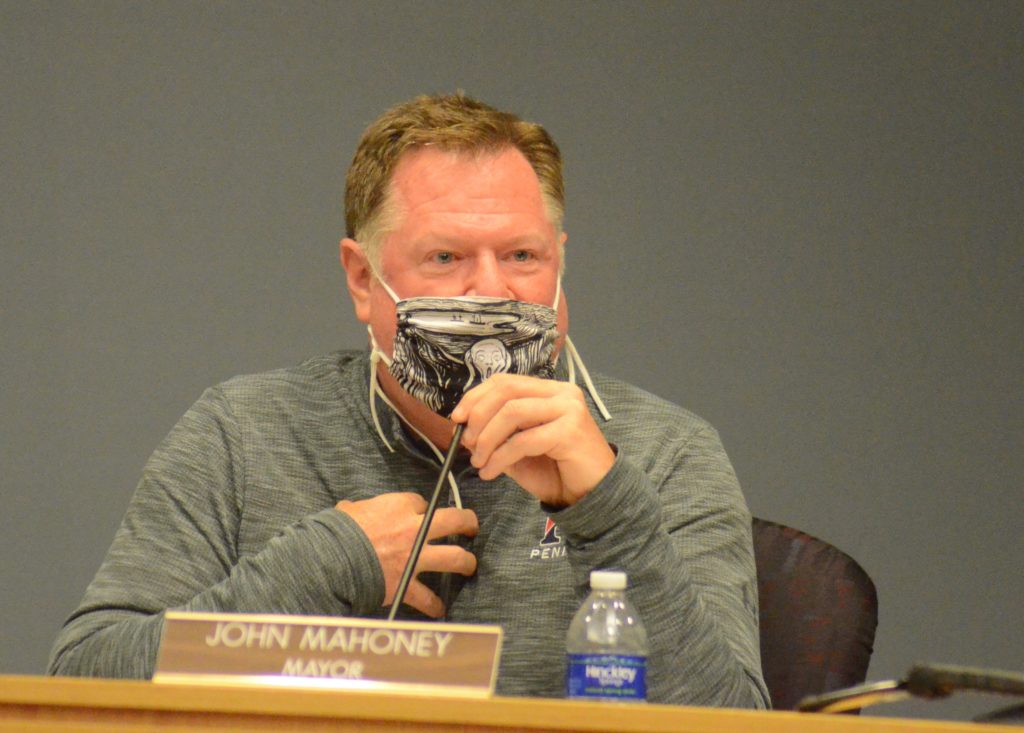 Two area mayors are speaking out against the state trying to take a bigger bite out of local government’s funding.

Gov. J.B. Pritzker has proposed cuts to local budgets in reducing the Local Government Distributive Fund. In 1969, a flat income tax was instituted, and 10 percent would go to local municipalities. Pritzker is proposing to lop off 10 percent of that and Palos Park Mayor John Mahoney and Orland Park Mayor Keith Pekau are both upset about it. Both are asking residents in their respective villages to contact legislators and urge them to try to put a halt to this.

At the April 26 village council meeting, Mahoney said the original plan was a great idea and well thought out and does not want to see it change.

“Because the state had such difficulty in the last 10 years with budgeting they said ‘well, we know we had this agreement with you but we’re going to take a part of this Local Government Distributive Fund because we need it to balance our budget,’’’ he said. “What they don’t understand is, if they take that away…local governments are typically the most lean and the most efficient.

“We have to pay for our police officers and our public works department. There’s not a lot of fat to trim so we have to raise revenues elsewhere. That comes to play in property taxes and other charges. It’s like robbing Peter to pay Paul.”

Pekau sent an e-mail to residents blaming state government for its financial mess and expecting local government to bail it out.

“In 2011, the state reduced the [LDGD] sharing to 6 percent, taking those funds to dump into the state’s mismanaged budget,” he wrote. “Now the governor is threatening to slash the LGDF even further, impacting municipal budgets. The state continues to try to fill its budget holes on the backs of residents, businesses and local municipalities.

“To put this in perspective, last year alone, the 40 percent reduction in the LGDF from what was agreed to a half a century ago, had a $4.05 million impact on Orland Park’s budget.”

Pekau said Orland Park was able to survive but not as many communities are as fortunate.

“Many of our neighbors are not as fortunate as up to 20 percent of their budget relies on this funding,” he wrote. “In turn, many have been forced to eliminate police, fire and other services. The county and neighboring communities must now fill that gap.” 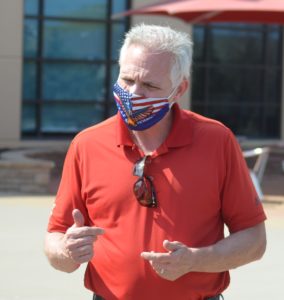 Orland Park Mayor has issues with state government over bigger cuts to a local tax fund.

House Bill 2789, which would require the Illinois Department of Public Health to create regulations before in-person school would be allowed at private and public school, drew the Orland Park mayor’s ire.

“Springfield legislators think that this inept agency knows more than school boards, principals, teachers and families about what’s best for their community,” he said. “A one-size fits all approach will not work for Illinois. And, it certainly won’t work for our students.

“The unions are backing this bill. We have witnessed first-hand as CTU and IEA tried to keep our kids out of school as long as possible. They are trying to take even more control over our children’s education from local boards, schools and parents.”