June 11, 2021/Comments Off on Veterans event gets rolling in Orland Park 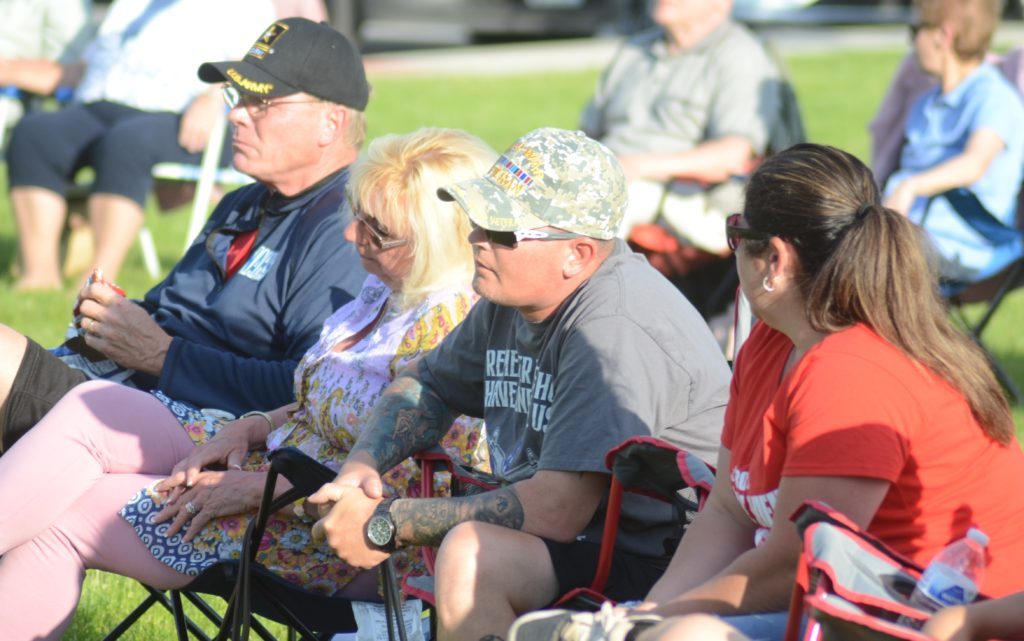 Some of the fans attending the first Veterans’ Tuesday in the Park event listen to Peter Militec belt out Billy Joel’s ‘Piano Man’ on June 1. Photo by Jeff Vorva

The first Veterans’ Tuesday in the Park event at Orland Park’s Civic Center got rolling on June 1 and there was a sparse crowd at the beginning of the night.

Mayor Keith Pekau said word of mouth should help bolster the crowd during future events and encouraged the crowd to tell their friends about the remaining three events on June 15, July 6 and July 20. He said the event is open to the public.

Peter Militec provided entertainment with his piano during the opener. 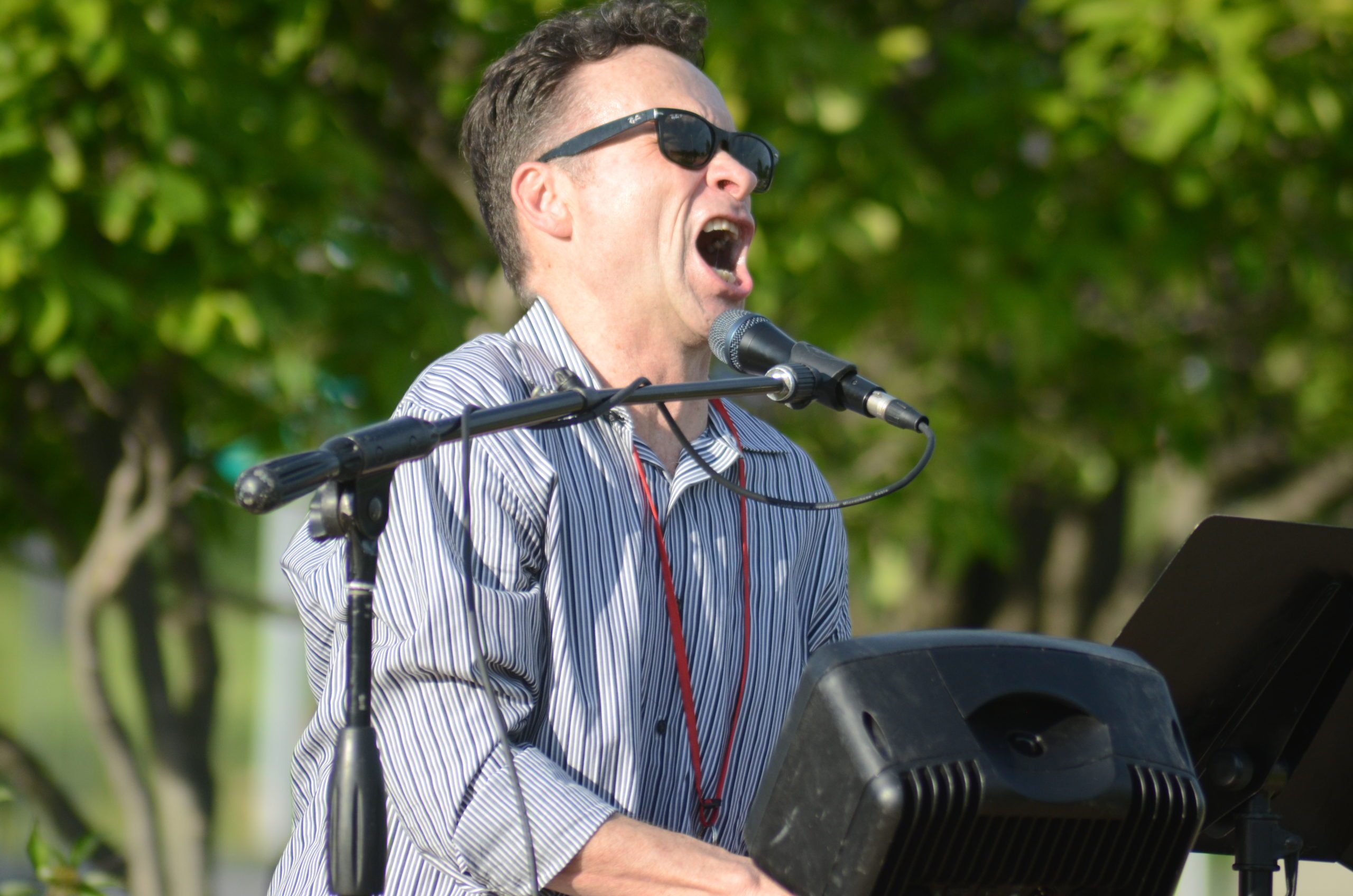 Entertainer Peter Militec attacks the keyboard during the first Veterans’ Tuesday in the Park Event on June 1.

On July 6, My Dad’s Cover Band will help celebrate the Vietnam War generation. 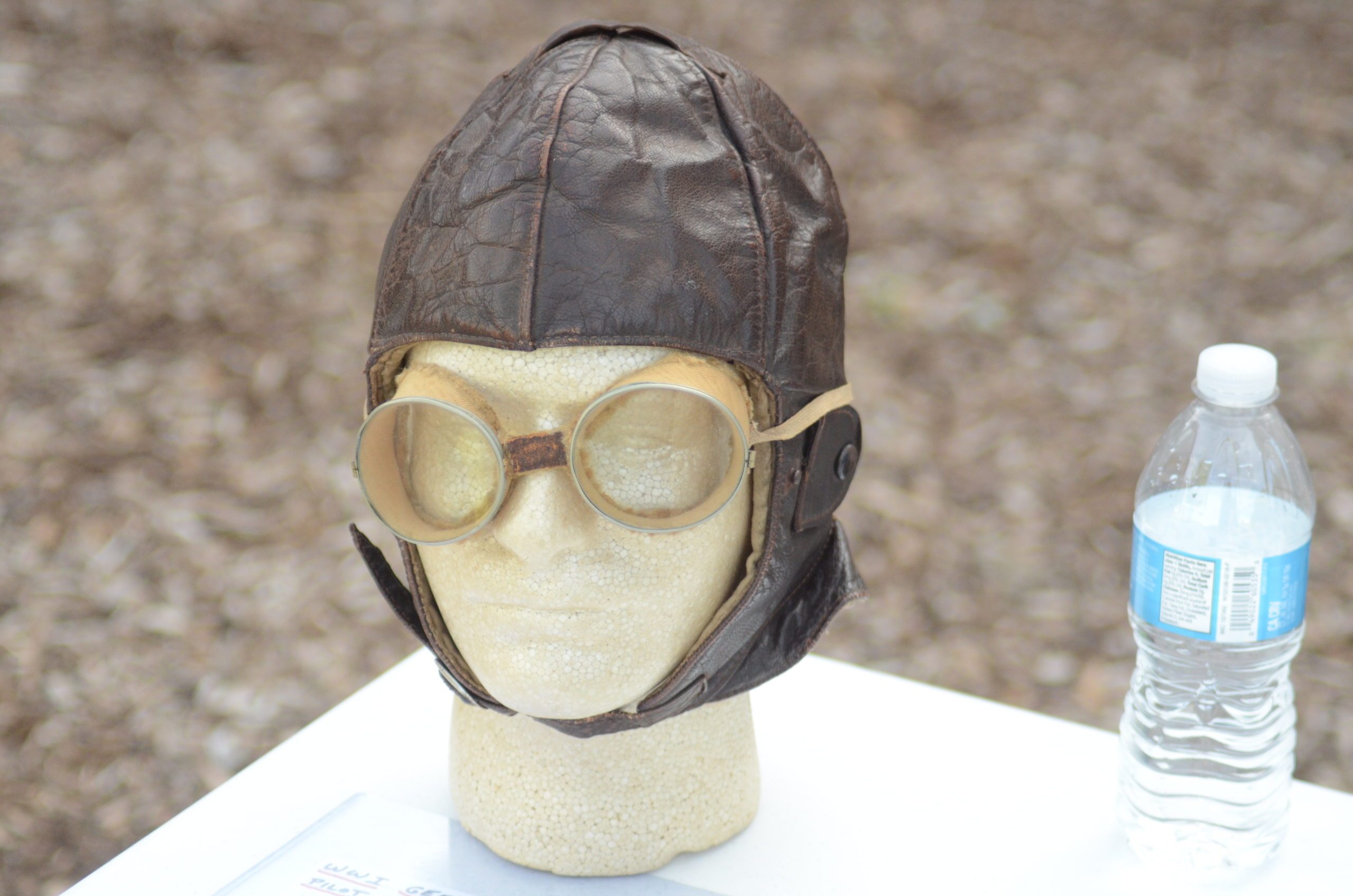 War collectibles are for sale, courtesy of Palos Heights’ Gary Martin, during Veterans’ Tuesdays in the Park.