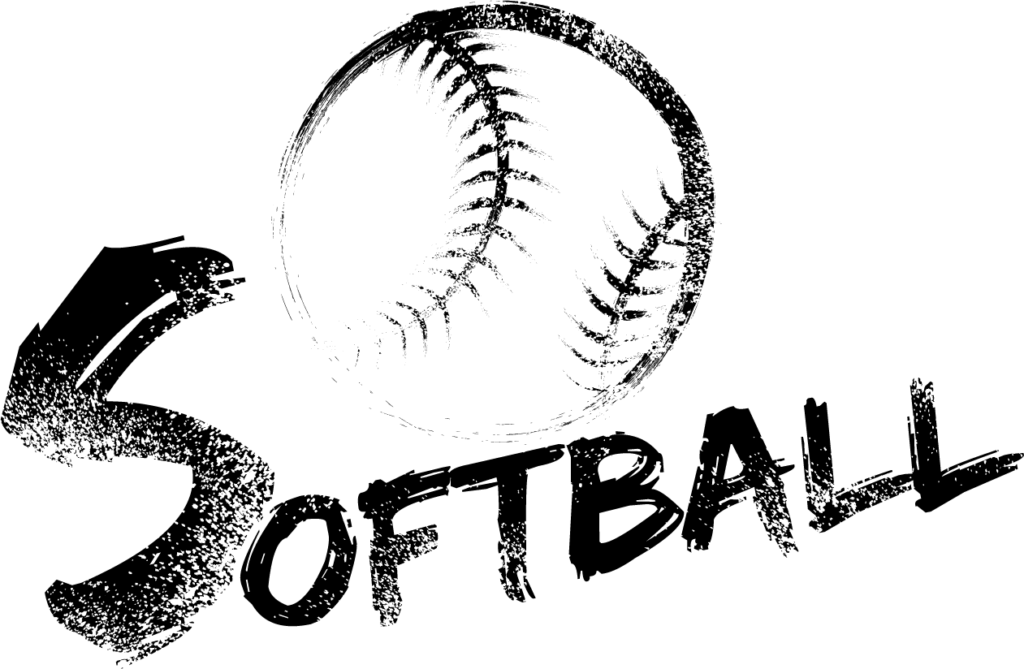 St. Laurence junior Abbey Pochie knew it was going to be a showdown of Division I-bound pitchers and that she would have to be on top of her game.

Pochie, a DePaul recruit, battled fellow junior and Belmont recruit Ellie Giles of St. Ignatius in a pitcher’s duel in the Class 3A St. Laurence Sectional championship game on June 10.

In the end, Giles and the fourth-seeded Wolfpack had just a bit more, pulling off a 1-0 win over the second-seeded Vikings at Macarthur Park in Burbank.

“I kind of figured at the beginning that it would be a pitcher’s duel,” Pochie said. “(Giles) played with us on my travel team the first few years. I knew what she had. I figured we could pull on top once we got used to her rise ball, but it’s softball. You never know who’s going to win these games and who’s going to lose.”

The Wolfpack (26-8) broke through with two outs in the fifth inning.

Freshman leadoff hitter Abby Lee doubled to center field on a 3-2 pitch. Senior Lexi Anaya then ripped the next pitch down the left-field line for another double to put St. Ignatius on top.

Aside from that two-better stretch, Pochie kept St. Ignatius in check.

“My screwball and my rise were my go-to pitches today,” Pochie said. “I felt good and my teammates played good defense behind me.”

Giles allowed just two base runners. Pochie led off the third inning with a bunt single and stole second, but she was left there as Giles retired the next three hitters.

Giles, though, struck out the next three hitters against the heart of the Vikings’ order with their Nos. 3, 4, and 5 hitters. Giles dominated the middle of the order all day as those three went 0-for-9 with eight strikeouts.

She retired the final 12 Vikings hitters of the game.

“I told the girls that it was going to take the little things to get a win, and obviously we just didn’t have that,” St. Laurence coach Teagan Walsh said. “It was hard to make adjustments against the rise ball. This lineup produces a lot of runs. It’s tough to shut us out and when it does happen, it hurts a little bit.

“The good thing is we don’t have any seniors, so we get them all back next year. We’re excited.”

“We made it to the same place we did my freshman year,” Pochie said. “We’re still growing. We have a bunch of young girls. Next year, we’re going to have a lot of seniors and I feel like we’ll be a lot more ready to go next spring.

“Getting knocked out in the same place we did freshman year, we feel like we could have gone further. This gives us so much more motivation and fire for next year.”