Skip to content
June 14, 2021/Comments Off on High School Boys Volleyball: Marist on the cusp of another trip to state 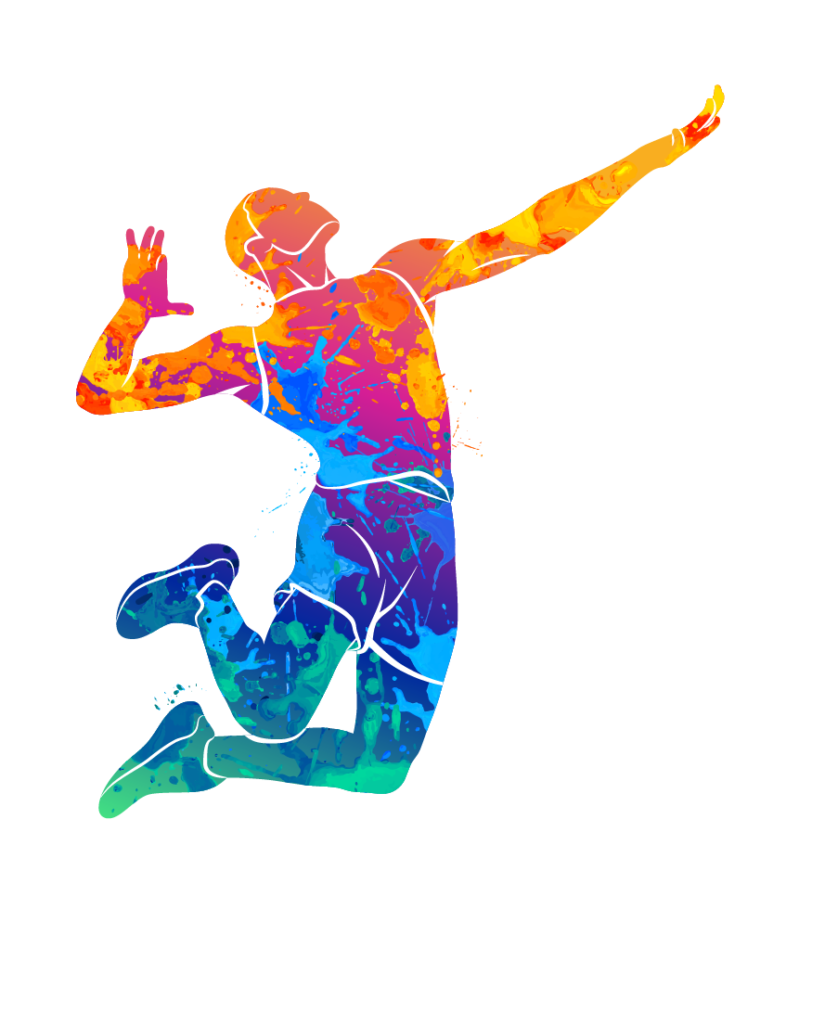 Marist is one win away from another trip to the state tournament and the chance at a second consecutive title.

But they will first have to get past another perennially elite program to get there.

The RedHawks will play Lincoln-Way East on on Tuesday, June 14 for the Marist Sectional championship in matchup of the two most recent state champions.

With the 2020 season canceled because of the pandemic, Marist won the last boys state volleyball championship in 2019, following the Griffins’ run to the title in 2018.

The RedHawks advanced to the sectional title game via a two-set vanquishing of Homewood-Flossmoor, 25-26, 25-10, on June 12. Marist (27-3) never trailed and was tied only once, when it was 1-1 during the opening set. Ahead 5-3, senior right side hitter Nyherowo Omene (8 kills, 2 aces) had back-to-back kills to trigger a 5-1 burst as the RedHawks pulled away.

They opened the second set with the first five points, raced out to a 10-2 lead, and coasted.

“We’re definitely happy it worked out and we have to use our home court to our advantage,” Omene said. “Our goal is just to get one or two percent better every match. We don’t give ourselves that tangible goal of a state championship. We just want to get better every time.”