Skip to content
July 1, 2021/Comments Off on Anti-vaxxers ask SD230 to not require masks for students 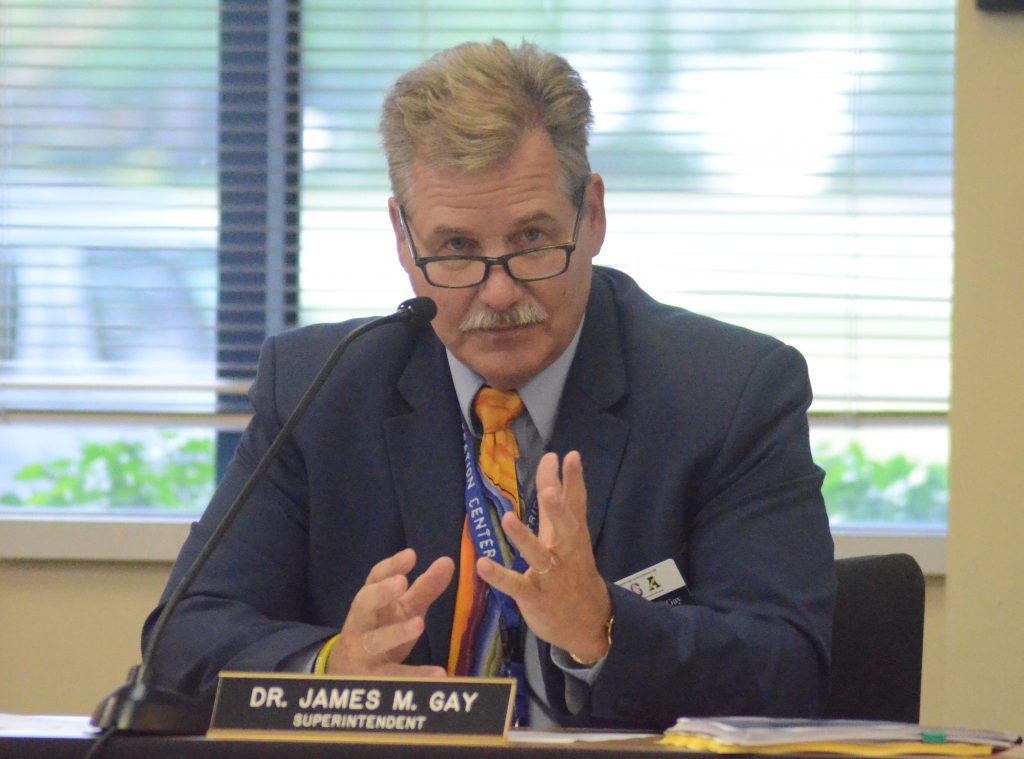 Anti-vaxxers ask SD230 to not require masks for students

Some parents who urged District 230 to open up its schools during the pandemic were back with a new request for the 2021-2022 school year.

They are asking that Sandburg, Stagg and Andrew not require masks and not penalize students who are not vaccinated when school resumes in August.

The Illinois Department of Public Health still wants schools to require everyone to wear face masks and the parents are concerned that some unvaccinated students could be quarantined for two weeks without instruction if he or she comes in close contact with a COVID-19 positive person.

“I ask that you to go against the state’s ridiculous guidelines and be the leaders you are elected to be,” said Diane DeVito, who represented the parents at last Thursday’s school board meeting. “The response is that you afraid of lawsuits or getting funding taken away.

“Let me go on the record now and state that if you quarantine my unvaccinated healthy child and give him no instruction for 14 days, I will slap a lawsuit on you immediately. My family pays thousands of dollars of property taxes and a majority goes right to the school districts. I’m not going to have my kids sit home doing nothing.”

Retiring Supt. James Gay, who was attending his final meeting, said any decision regarding safety guidelines would continue to be made with the students’ health in mind and that was the case last fall as well.

“We were not afraid – we were doing the right things for the students and I will not apologize for being safe for our students and staff. We want our kids back in school and we will do everything in our power to get them back in a safe environment.”

Students in the district had the option of remote learning or in-school learning and Gay said it was split about half-and-half. By the end of the school year, there were in-school classes offered four days a week whereas some neighboring districts were still 100 percent remote.

Gay, who has been superintendent since 2007, said he loved the district he has served.

“For the last decade, I humbly served District 230, the board and the community,” he said. “It’s a job I never took lightly. It’s so overwhelming to be able to end my career here.

“As I served here, the one thing I did constantly was brag, brag, brag about the district and promote the D230 work that was going on.”

The board voted to approve four new administrators at Sandburg.

Anita Huffman is the new associate principal for curriculum and instruction, Sean Airola was named assistant principal for activities, Chynna Hampton was named director of special services and Scott Plaisier is the new division chair for health, PE and driver education at the Orland Park school.