Skip to content
July 3, 2021/Comments Off on Newman, daughter on national stage 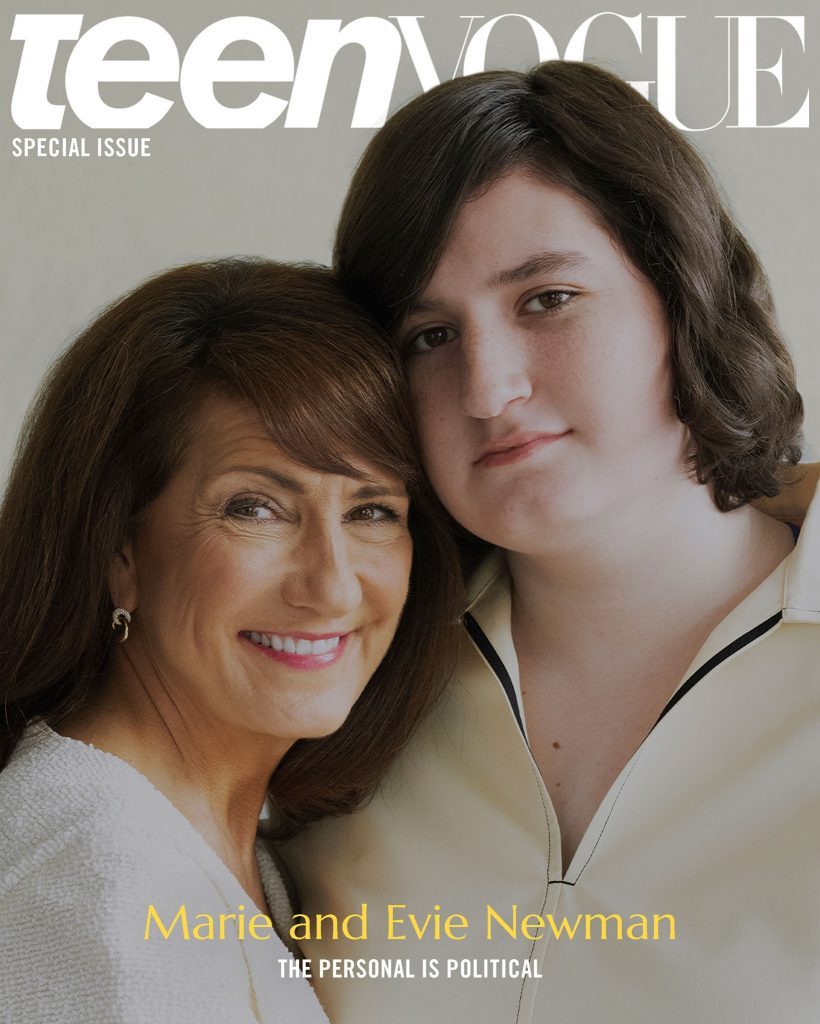 The congresswoman and her daughter, a 20-year-old transgender woman currently attending DePaul University, talk frankly about their journey in recent years, as well as LGBTQ+ bias today.

Rep. Newman has described her daughter as the person who, perhaps more than anyone, inspired her to first run for Congress in 2018.

She said she was horrified at the election of Donald Trump in 2016 and said she feared that President Trump—whom she described as “literally a piece of garbage in every way”–was a threat to the rights of transgender people. The full story is posted at teenvogue.com.

–Screenshot of a Teen Vogue cover