Skip to content
July 4, 2021/Comments Off on Rush bill would make insulin affordable 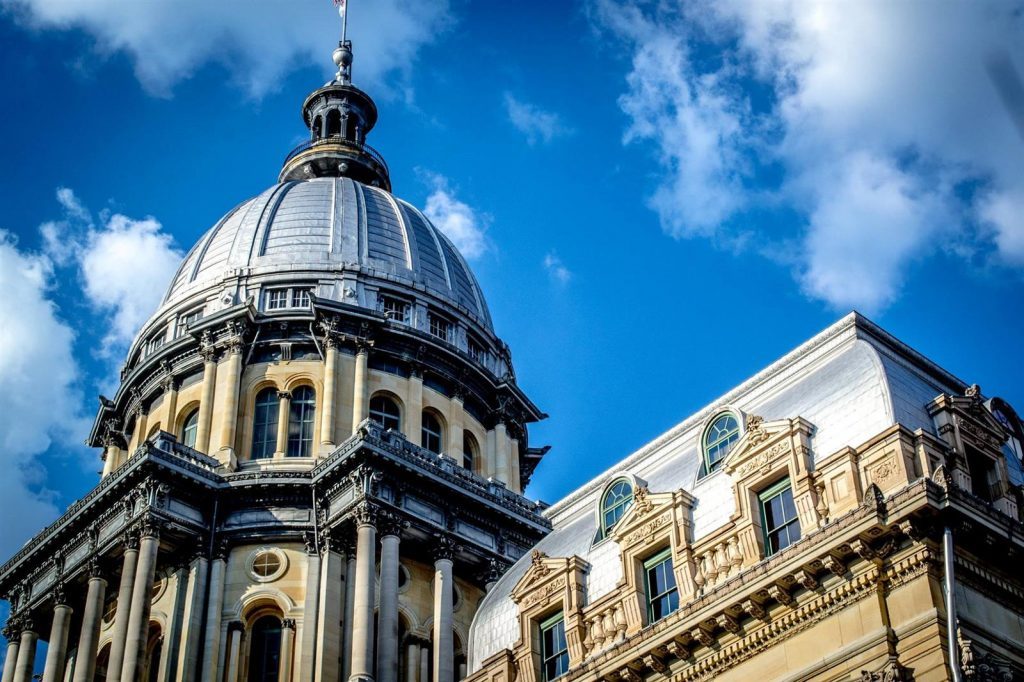 Legislation designed to eliminate the cost-sharing requirement — including deductibles, copayments, and coinsurance — for insulin under Medicare and Medicaid, has been introduced by U.S. Rep. Bobby L. Rush (D-1st).

The Insulin Access for All Act of 2021 (H.R. 4158) is cosponsored by more than three dozen Members of the House Democratic Caucus.

“One in ten Americans has diabetes, and yet, the price of insulin has soared to a point that many are left making heart-wrenching and desperate decisions to afford a drug that is increasingly out of reach,” Rush said. “There is no reason, in the richest country in the world, that individuals should be left without meaningful access to medication they need to survive.

“I am proud to introduce this legislation, with significant support from my House colleagues, to tackle this issue head-on by making insulin completely free for individuals enrolled in Medicare or Medicaid, who represent some of the most vulnerable populations of diabetics,” he continued.

Rush noted that 2021 marks 100 years since insulin was discovered — prior to its discovery, people with type 1 diabetes rarely lived for more than one or two years. In 1921, the scientists who isolated insulin sold the patent for this procedure to the University of Toronto for $3; and for decades, insulin was affordable for those who relied on it.

“But despite the fact that insulin can be produced profitably for just a few dollars, manufacturers have increasingly marked up the price — in some cases, by as much as 5,000 percent,” Rush said. “Between 2012 and 2016, the cost of insulin nearly doubled.”

As a result, the congressman asserted, many Americans with diabetes have no choice but to resort to desperate measures when they cannot afford insulin, including using expired insulin, relying on crowd-funding to pay their bills, or taking less insulin than they need in an effort to ration their supplies. Rationing is dangerous and has caused deaths.

“Congressman Rush and his colleagues are introducing the Insulin Access for All Act at a uniquely important time when, during this pandemic, one in four Americans with diabetes report rationing their insulin, other medications or diabetes supplies,” said Tracey Brown, CEO of the American Diabetes Association. “This year also marks 100 years since the discovery of insulin. The American Diabetes Association is pleased to support this bill, which provides much-needed help for people with diabetes on Medicare and Medicaid who struggle to afford the insulin they depend on to survive.”