Skip to content
July 9, 2021/Comments Off on Parade is back in Palos Heights and there is a little horsing around, too 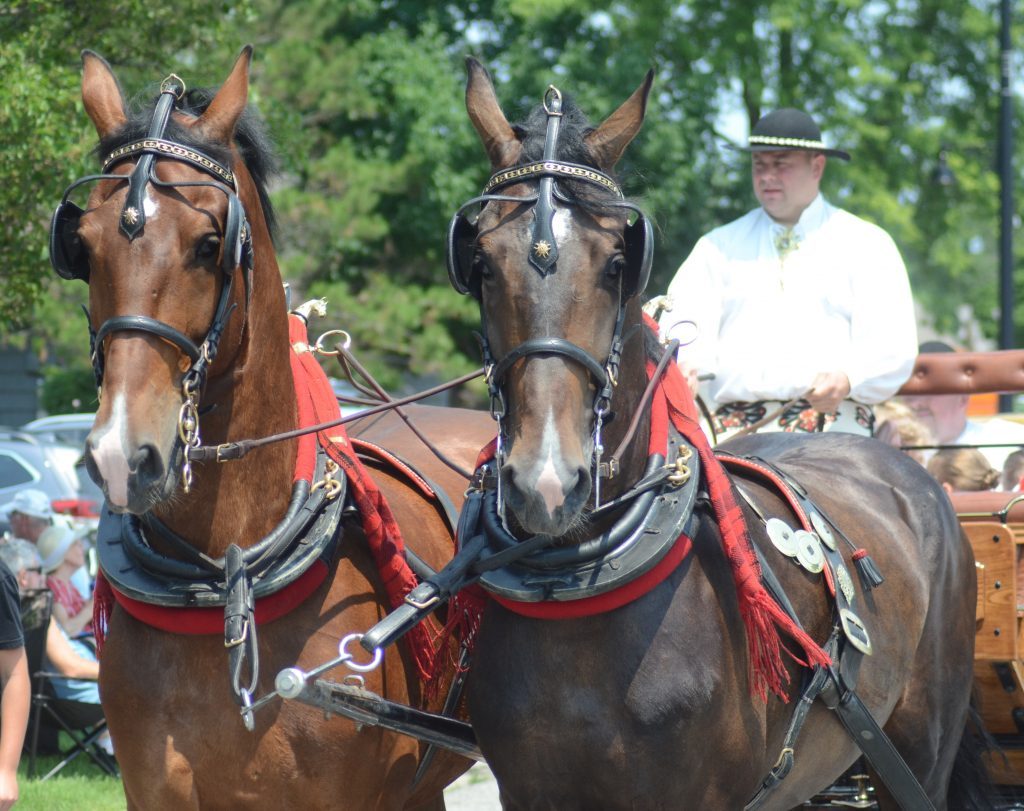 Horses from the Highland House Restaurant and Bar were a main attraction at the Palos Heights Fourth of July parade. (Photos by Jeff Vorva)

Parade is back in Palos Heights and there is a little horsing around, too

A few minutes before the kickoff of the Palos Heights Fourth of July parade on Sunday, a mother asked her young daughter a question.

“Remember last year?” she said. “Remember there were no fireworks and no parade?”

That was then. A time of COVID-19 shutting things down or curtailing them severely. In Palos Heights, summer activities were cancelled.

In 2021, the fireworks took place on Saturday night and the parade stepped off on Sunday. 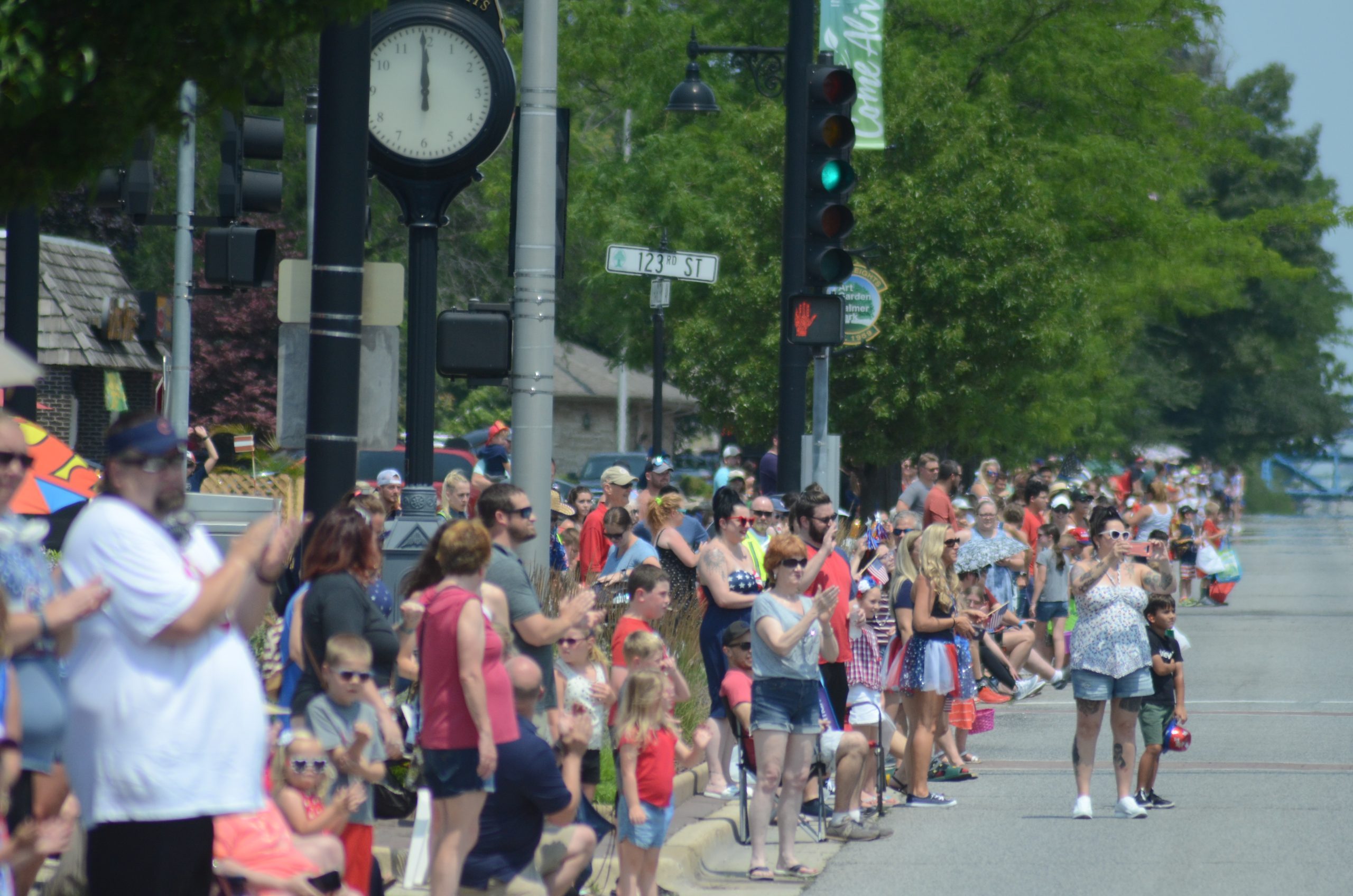 All seemed normal with the world. At least for one afternoon. Thousands of people lined Harlem Avenue to watch the 45-minute procession.

“It’s fantastic,” Mayor Bob Straz said. “The turnout for the fireworks was great and we decided to put in an extra 10 minutes of fireworks in.

“People were glad to get out of the house. This was important. We’re celebrating people being back. It was very well received.”

There were the usual parade activities with a marching band, trucks and firetrucks, Shriners scooting around in undersized vehicles and a small display of old cars.

But a new wrinkle to the show came toward the end of the parade when the Highlander House Restaurant and Bar had two carriages driven by horses – the second featuring men playing violins. 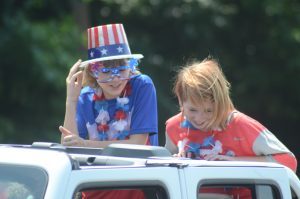 Orland Park’s Mitch Good and Abby Farrar helped represent the Northwestern Medicine Palos Hospital at the Palos Heights Fourth of July parade Sunday. The hospital was designated as the Grand Marshal of the parade.