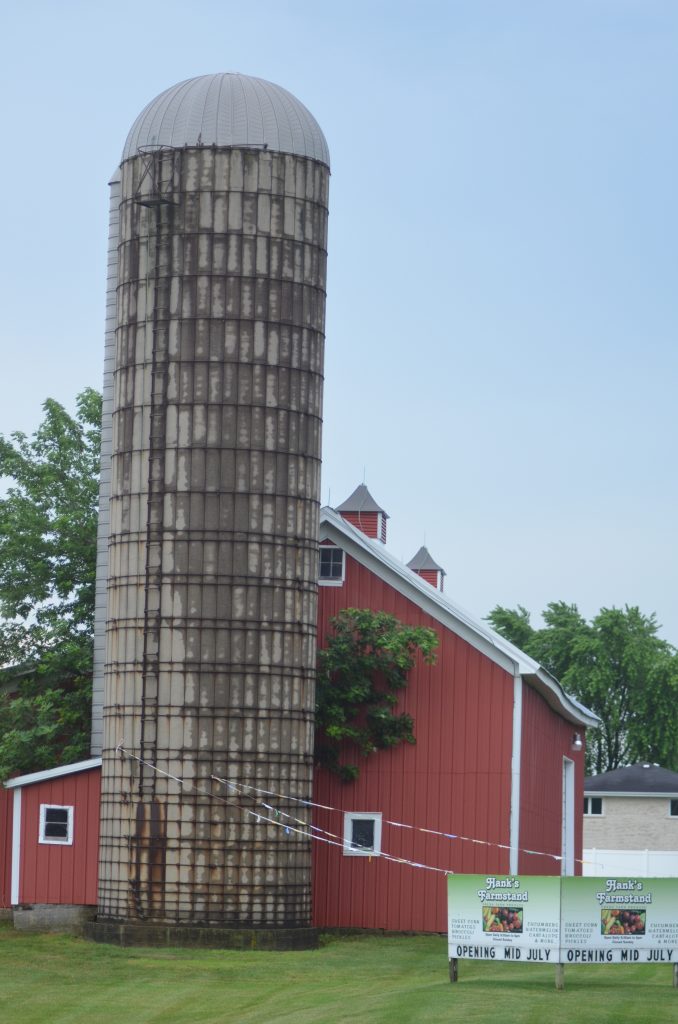 Pending a vote by the Orland Park Board of Trustees on June 19, many buildings at Boley Farm will be demolished. (Photos by Jeff Vorva)

(Torn) down on the farm

Some buildings at Boley Farm likely to be demolished

The future of many dilapidated buildings at the Glenn Boley Farm is dire.

At the Orland Park Committee of the Whole meeting on Tuesday, the board voted 7-0 to have many of the buildings on the farm – some built in the 1800s – torn down with the idea of turning the historic site into a park with trails for people to walk and learn about the farm.

The final decision will be brought up at the next village board meeting on July 19. The cost over the 10-year project is estimated in the $700,000 range. Since it is scheduled to go on a consent agenda, it would be a shocker if it doesn’t get approved.

The silo, ground barn, farmstead and granary would be spared and rehabbed. The other buildings, such as the farmhouse, threshing barn, machine shed and milk house are slated to be torn down.

Currently, the farm at 151st Street kitty-corner from Silver Lake Country Club is only used as the home of Hank’s Farmstand in the summer and early fall. There is no other public activity there and current village officials are upset that since the village purchased the land in 2001 it had not been maintained. 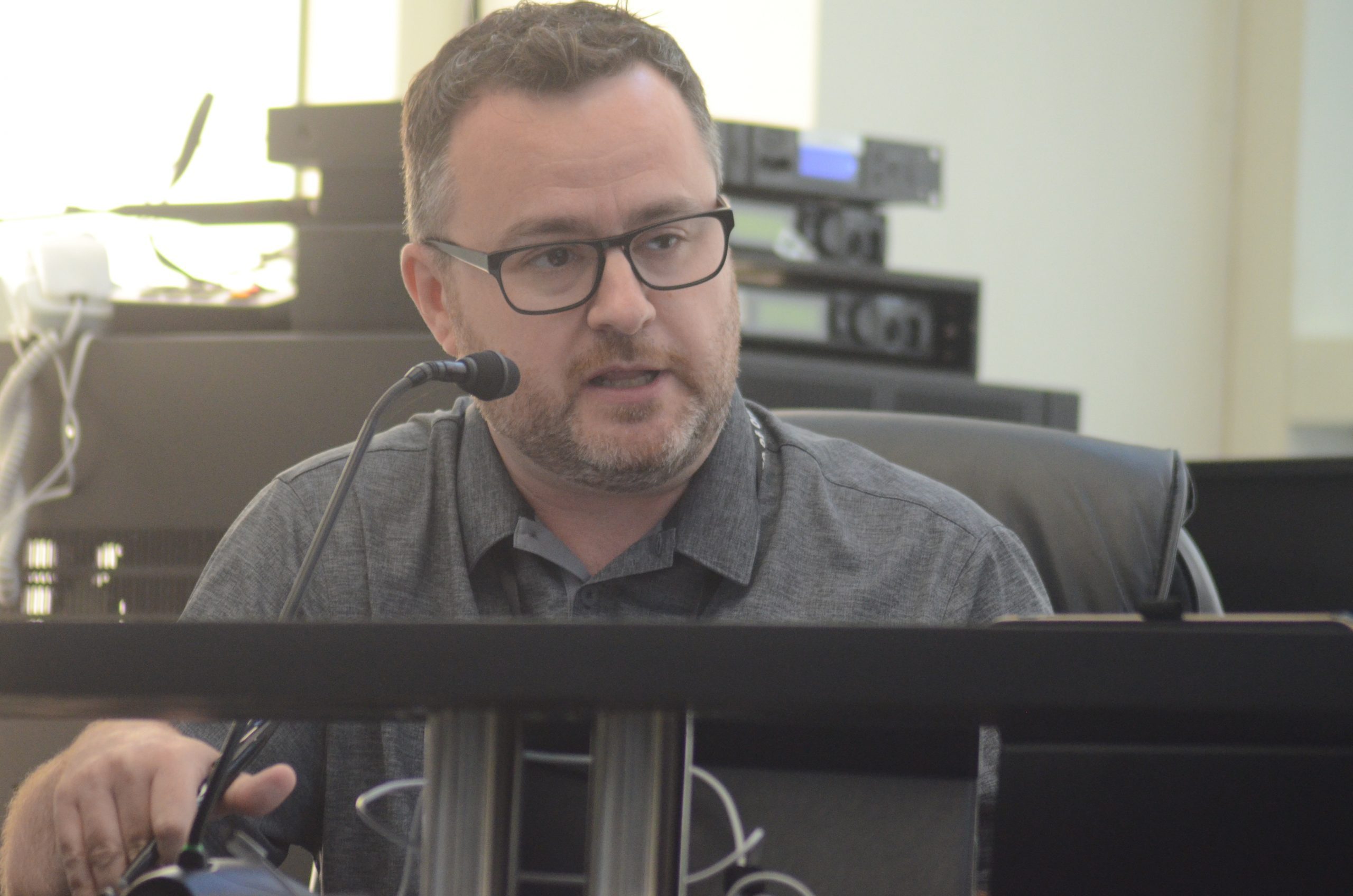 Trustees Sean Kampas and Michael Milani had a look at the buildings and both agreed some of them are in hazardous condition.

“We should have a plan about what we are going to do with the farm,” Kampas said.

Mayor Keith Pekau blasted previous administrations for purchasing the land and not maintaining it.

“It’s very, very frustrating that we purchased this in 2001,” he said. “Unfortunately, 20 years after we bought it, we’re stuck with a farm with 20 years of neglect on something that was already 140 years old. You think it was going to get better in 20 years or did it get exponentially worse because we did nothing?”

Resident Virginia Williams, who said she was friends with the late Glenn Boley, spoke about the farm and criticized the situation since 2001 but urged this administration to “be a little more concerned about what you do with that farm and what buildings you take down.”

Pekau said the village is already keeping the Stellwagen Farm maintained and preserved and the village does not need another to receive the same attention.

“We’re keeping it as a farm and we’re keeping it open land,” he said. “It does not make sense to save every single building on that farm. This won’t make everyone happy, but the buildings that are not safe won’t be there anymore.”