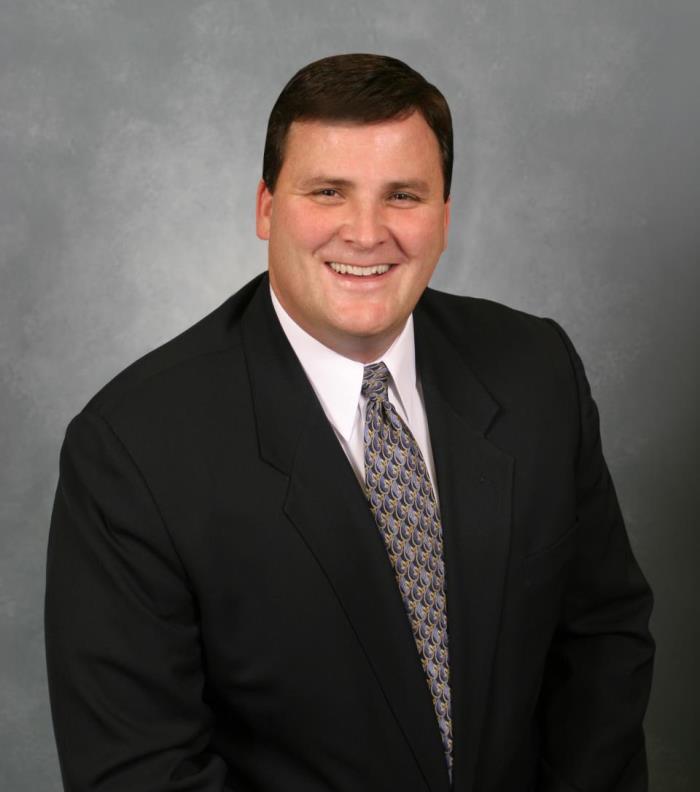 The appointment was made following an executive session of the Oak Lawn Village Board meeting Tuesday morning.

Palmer, who was formerly the Oak Lawn police chief, had served as village manager for the past year and a half. Palmer said he planned to remain in the village and remain involved.

After Phelan’s appointment, Vorderer nominated Ralph Soch to serve the final two years of Phelan’s term as alderman. The board approved that appointment on another 5-0 vote with Stalker again abstaining.

Vorderer did not comment further at the meeting on the appointments. Phelan and Soch were not available for comment after the meeting.

Phelan became a trustee in 2005. He served until 2013 when he resigned. He was replaced by Mike Carberry. When Carberry did not seek another term in 2017, Phelan again ran for the position and won.

A graduate of Brother Rice High School and the University of Illinois at Urbana-Champaign, Phelan had earlier said that pension obligations are the greatest challenge facing the village. He and his wife have two children and are members of St. Catherine of Alexandria Parish.

Soch is a lifelong resident of Oak Lawn. He and his wife have two children and are also members of St. Catherine Parish. He is the parish financial secretary and past grand knight for the Our Lady of Fatima Knights of Columbus for the parish.

Soch is the manager of capital and site services with Wrigley/Mars Inc. in Chicago. Soch is a graduate of Marist High School, Moraine Valley Community College and St. Xavier University.