Skip to content
July 15, 2021/Comments Off on Summit streets set to undergo rehab 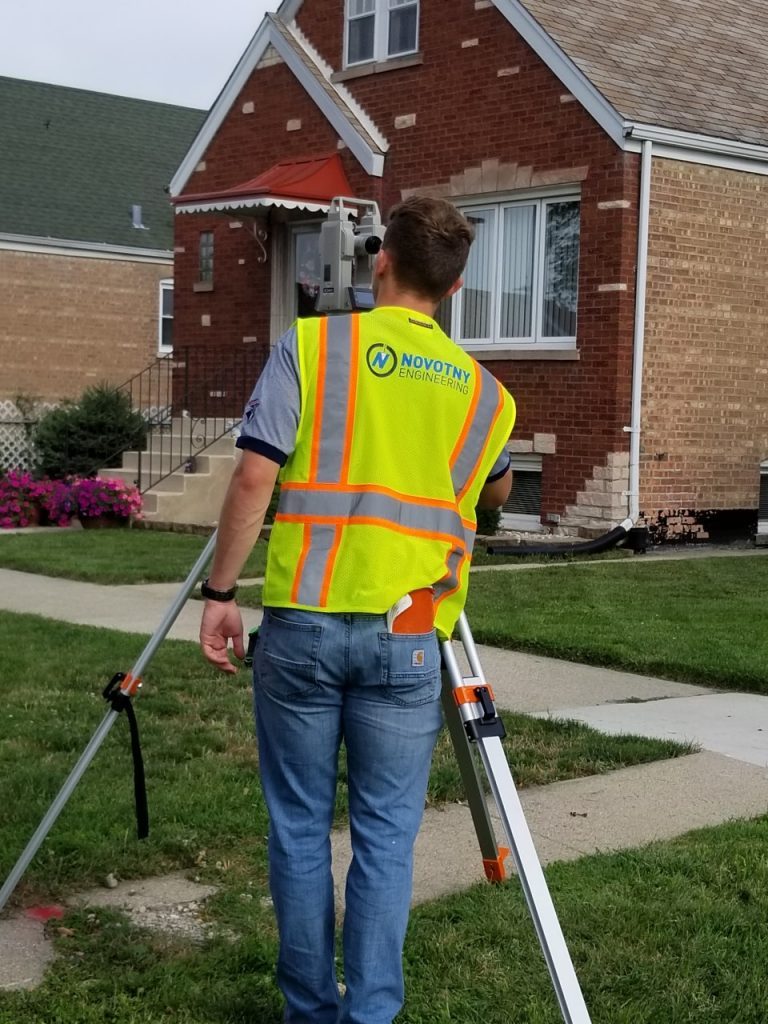 Extensive rehab work is getting underway on some residential streets in Summit.

The Summit Village Board recently approved a recommendation from Novotny Engineering to award a contract to Lindahl Brothers Inc. to do the much needed work.

Summit Mayor Sergio Rodriguez says the project will include all of the streets that were not completed last year from 59th Street to Archer Avenue.

“This will include not only resurfacing the streets, but widening many of them by four feet,” Rodriguez said. “There will also be several other streets done on the north end of the village.”

In a letter from William Mundy, Director of Public Works, to residents who live on the affected streets, the entire project is planned to be completed by the middle of November, weather permitting. 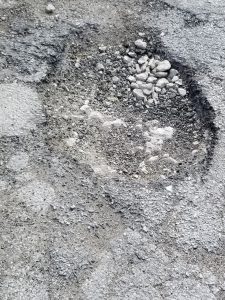 A pothole on 57th Place, west of Harlem Avenue in Summit. 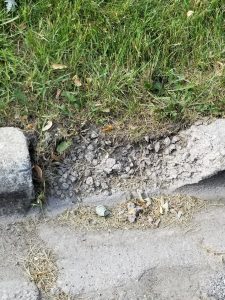 A damaged curb on 57th Place, just west of Harlem Avenue in Summit.

“No Parking” signs will be posted when parking is not allowed in the area, and residents are encouraged to park in their garages whenever possible or on streets that aren’t being worked on.

Normal construction hours will be from 7 a.m. to 5 p.m. Monday through Friday with occasional work beyond those hours. When the signs are posted, all cars must be removed and may be moved back on the street after 5 p.m. each day. However, they must be moved again prior to work beginning at 7 a.m. the next morning.

While it’ll be a big project and a major inconvenience, residents are glad to see it get done and commented on social media.

“We’ve been waiting for our street to be done, so happy it will be done. It will be crazy, but much needed,” was the sentiment of one village resident.

Rodriguez said the village appreciates everyone’s patience with this undertaking, and if there’s any questions, you’re encouraged to call the village hall.