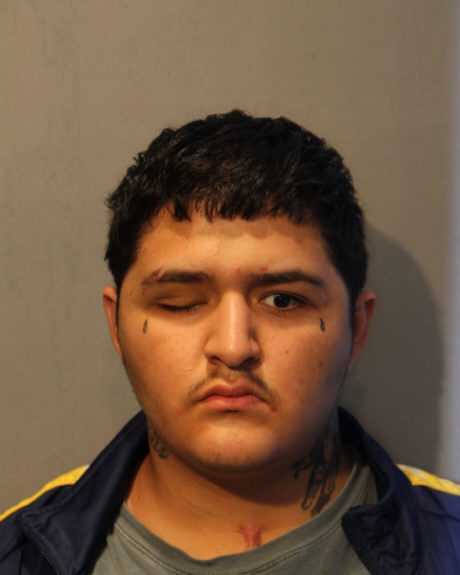 An 18-year-old Evergreen Park man was charged with attempted first-degree murder in connection with a March shooting in the Gage Park neighborhood. 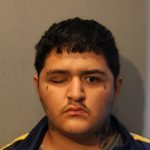 Christopher Solis-Govea, of the 2600 block of West 90th Place, was arrested by Chicago Police and the multi-jurisdiction Fugitive Apprehension Unit at his home on Tuesday, July 20.

Authorities added that Solis-Govea was wanted on a warrant for failure to appear in court in connection with his Jan. 4 arrest near 35th and Seeley, in which he was charged with aggravated unlawful use of a weapon and criminal trespass to a vehicle.

He is currently held without bond by the Cook County Department of Corrections. His next court date is scheduled for Friday, July 30.