Skip to content
July 31, 2021/Comments Off on Stars and Stripes 5K run returns 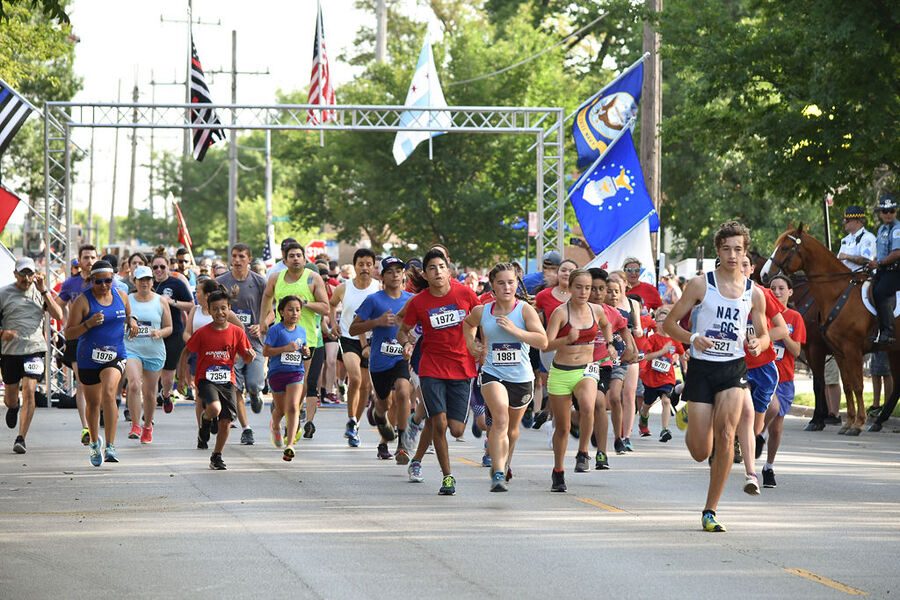 Now in its fifth year, the Stars and Stripes 5K has become an event enjoyed by serious runners, as well as families just out for a brisk walk. --Supplied photo

Hundreds of men, women and children will run, jog, walk or roll through the streets of the Southwest Side in about six weeks, in part to honor the heroic sacrifices made by firefighters, police officers and others during the terrorist attacks of Sept. 11, 2001. 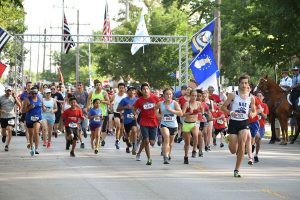 Now in its fifth year, the Stars and Stripes 5K has become an event enjoyed by serious runners, as well as families just out for a brisk walk. –Supplied photo

The Stars and Stripes 5K Run will be held Saturday, Sept. 11 at Wentworth Park, 57th and Narragansett. Participants must be capable of maintaining a 16-minute per mile pace for the event.

The event is the only 5K on the Southwest Side dedicated to instilling patriotism and support for first responders.

“It is impossible to overstate the heroism of those who gave their lives trying to save others on 9/11,” said Juan Ortega, a Chicago policeman and founder of the Tri-Builders youth athletic association, the principal sponsor of the 5K. “Twenty years later, the memories are still strong for those of us old enough to have lived through it. We want to make sure we never forget and that today’s young people understand and appreciate that sacrifice–including that of the 343 firefighters, 71 police officers and others who lost their lives.”

In honor of the heroes of 9/11, Tri-Builders will be giving proceeds from the event to the Chicago Police Memorial Foundation, The 100 Club (providing for the families of first responders who have lost their lives in the line of duty) and the Wounded Warrior Project.

The pandemic caused the cancellation of the event in 2020. But in 2019, nearly 800 people ranging in age from babies in strollers to a 72-year-old man, participated. Ortega hopes for a strong turnout this year and said that while most of the runners and walkers are from the Southwest Side, there may be entrants from out of state. 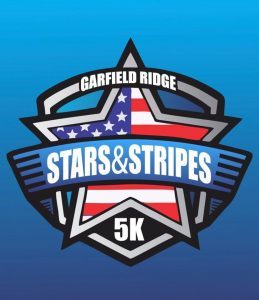 The cost of the event is $30 for adults and $20 for kids age 17 and younger. Prices will increase on Aug. 20, so participants are encouraged to register soon at tri-builders.org/events.

Runners/walkers may register on the day of the event, in person, at 7 a.m.

“Garfield Ridge is one of the best and most beautiful neighborhoods you’ll find anywhere,” Ortega added. “There are a lot of old-fashioned values here. Neighbors look out for each other; and on race day, a lot of people come out of their homes to cheer on the runners and even offer refreshments. The Stars and Stripes 5K showcases the best of Garfield Ridge.”