August 4, 2021/Comments Off on Alderman warns that silence is golden for unknown phone IDs 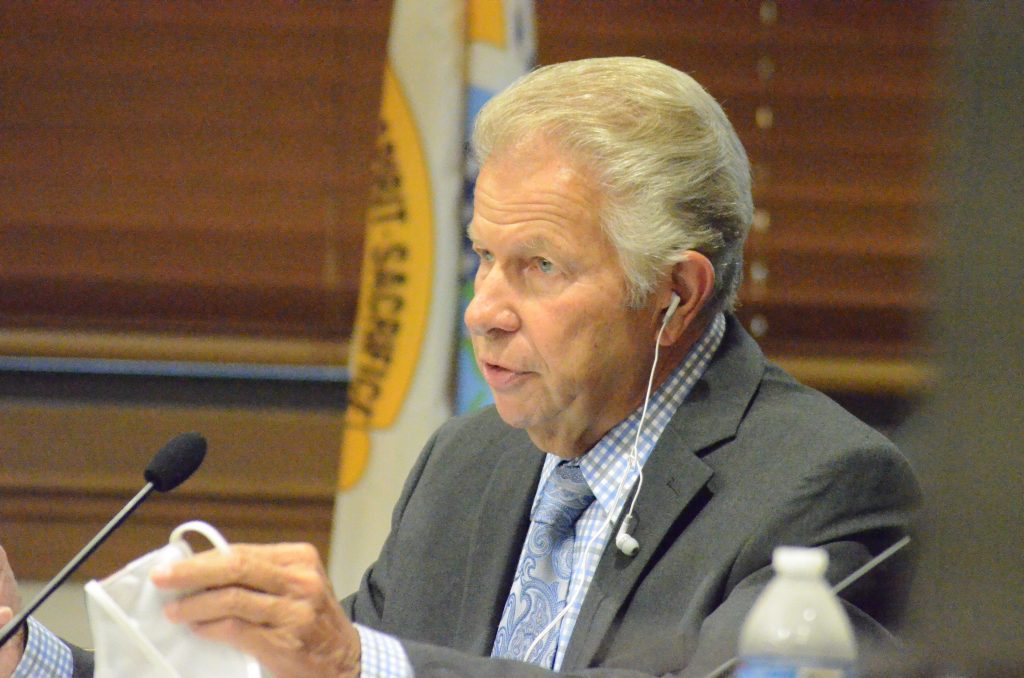 Alderman warns that silence is golden for unknown phone IDs

They have you at “hello.”

During Tuesday night’s Palos Heights City Council meeting, Ald. Robert Basso, the head of public safety, had some sobering information about scams that he shared with the group.

He said that not many people are aware of this, but merely answering the phone and saying “hello” can become a problem.

“This one really confused me,” Basso said. “It’s the constant phone calls that I get and there is no one on the line.

“The situation is simply the fact that once you say ‘hello’ like most of us do when you get a phone call, the scammers with their technology realize that you are a human being and that opens you up to all future scammers.”

Basso said the way to avoid that is if you don’t recognize the number, do not say “hello.”

At the city’s July 20 meeting, Basso said he was compiling a top-10 list of scams to share with the public when he was interrupted by a caller who pretended to be his grandson. Basso said that proves that no one is immune.

At Tuesday’s meeting Ald. Jeffrey Key said the grandchild con made it to his family as well.

He said his mother-in-law called him upset about a call she received from a fake grandchild.

“She made several phone calls and cleared it up,” Key said. “It was thankful to have that information from Alderman Basso.”

Palos Heights Chief Larry Yott said telephone scamming is getting out of hand.

“A day doesn’t go by that we don’t get at least one call from someone about a scam,” he said during an interview at the National Night Out event on Tuesday. “We’re just a small community. I can’t imagine how much the bigger cities get.”

Ald. Jack Clifford (2nd) said most of the road projects in town are going along as scheduled.

Ald. Brent Lewandowski (3rd) said it would help out restaurants who want to expand their outdoor seating.