Skip to content
August 4, 2021/Comments Off on Murray family does it again 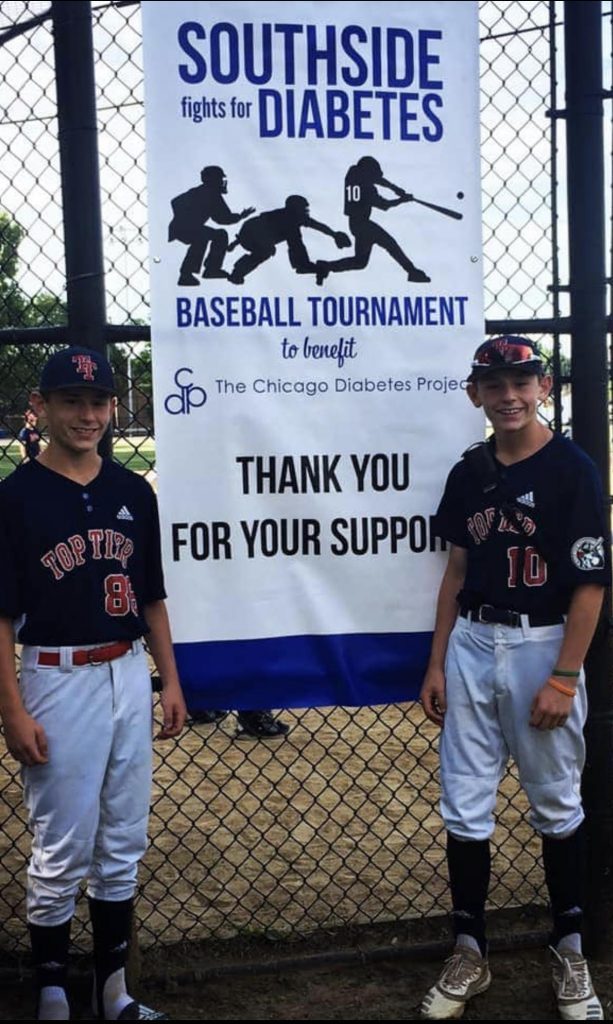 Murray family does it again

Patrick Murray was just 11 years old when he was diagnosed with type I diabetes in 2017.

It was quite a burden for a youngster. But rather than turn inward, the Garfield Ridge boy decided he’d help others fighting the disease.

He loves baseball, so Patrick mentioned his idea of organizing a charity baseball tournament to raise funds to his parents, Cheri and Dan Murray. 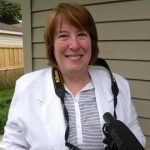 They got on board, as did and Patrick’s twin brother, Joe.

And so, the Southside Fights for Diabetes Baseball Tournament was born.

The inaugural tournament was held during the first weekend in August 2018. It’s always held on this weekend, Cheri told me. The tournament, which featured 30 teams, raised around $85,000, far more than the $20,000 goal.

Fast forward four summers to August 2021, when 56 teams played during the first weekend in August. By the time the proceeds are counted ,this charity event will have contributed around $300,000 to the Chicago Diabetes Project, according to Cheri. One of its founders, Dr. Jose Oberholzer, who also heads the organization, attended the games on Sunday. 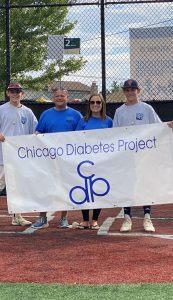 All proceeds collected so far have benefitted the Chicago Diabetes Project, a 19-year-old non-profit that describes itself as “a global collaboration of scientists, researchers, physicians and surgeons with one mission: cure diabetes.”

Patrick and Joe played on the traveling team sponsored by Top Tier, which donates baseballs to the charity event. Along with the Murray brothers, hundreds of kids ages 8-15 played their hearts out. The teams and players come from all over: Clearing, Garfield Ridge, Mt. Greenwood, the North Side, River Forest, Oak Lawn, Alsip, Lemont, Lockport, Tinley Park, Darien and Romeoville.

“It’s definitely growing, so that is nice,” Cheri told me.

The entrance fee was $400 per team, but that’s not the only place the money comes from. Donors and a split-the-pot raffle (that raised $24,000 in 2020) also helped raise the donation amount sent to the Chicago Diabetes Project.

Clear Ridge Little League, with help from Vice President Ryan Aderman (who is also on the Southside Fights for Diabetes board) donates their time and helps reserve the fields the tournament is played on. The games were held at Hale Park, Wentworth and Stars and Stripes parks.

“I am so humbled by the way the community has come together,” Cheri said when I talked with her on the phone. 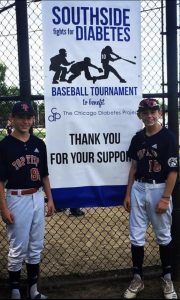 “Patrick’s health is good, and the diabetes is pretty much controlled. He gets such good support from his brother, it’s amazing,” Cheri said.

send an email to [email protected]

“We try not to let diabetes rule us. We let him be a kid, but with a healthier lifestyle,” Cheri concluded.

Bundle weekend is straight ahead

The group is looking for pots and pans and other kitchen items including coffee pots, bed linens such as comforters, sheets, blankets, pillowcases and throws, children and adult clothing and shoes and home appliances such as small lamps, artwork, antique dishes and more. They can’t accept furniture, electronics or baby items (such as car seats). Anything you can donate is appreciated. Tax receipts for donations are available.

Your donations will eventually end up in the St. Vincent De Paul thrift stores. The closest one is in Orland Park, near 159th and Harlem. For more information call this thrift store at (708) 263-0834.

So, slap on a mask and take all your donations for the society to the St. Rene parking lot on the weekend of Aug. 7-8 and help those in need. It will make you feel wonderful. There will be another opportunity to donate during the bundle weekend slated for November.

Finally, I want to say, “Happy 30th Wedding Anniversary!” to Henry and Jessica Pukala of Garfield Ridge, who will be celebrating on Aug. 10. Congratulations to both of you, and may you enjoy many more in good health and happiness.