August 5, 2021/Comments Off on Palos Hills turns out as National Night Out returns 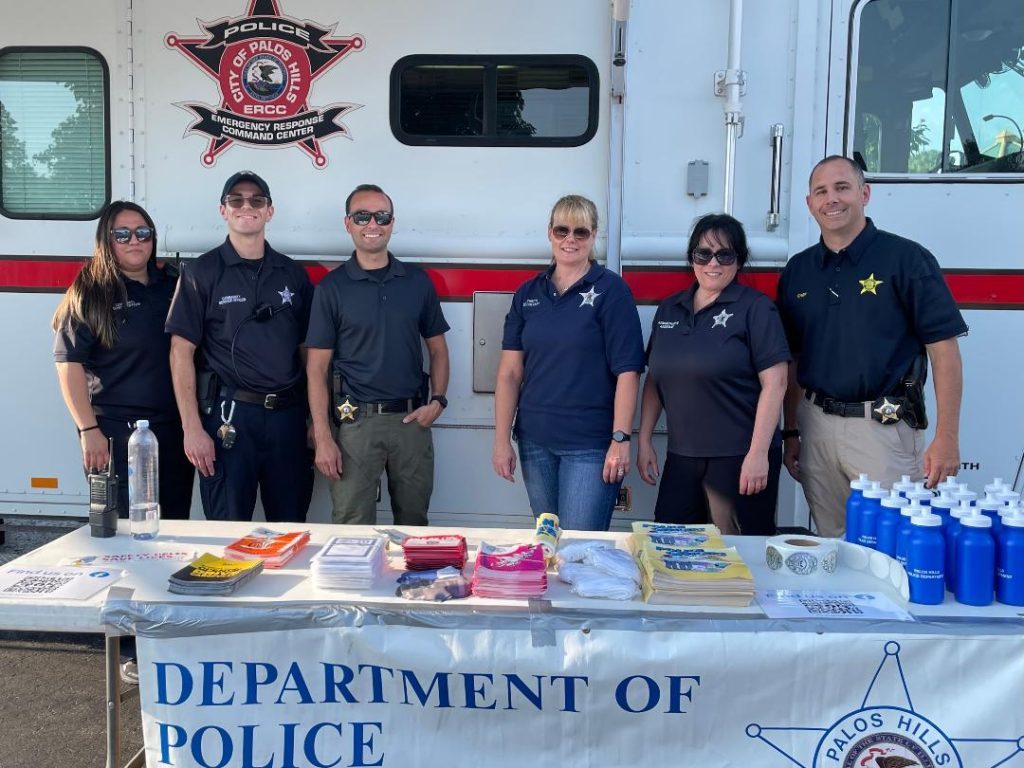 Palos Hills turns out as National Night Out returns

Strengthening the relationship between neighbors and local law enforcement, Palos Hills was proud to take part in National Night Out.

“The city of Palos Hills is again proud to host the National Night Out event,” Palos Hills Mayor Jerry Bennett said. “It offers an opportunity for our residents to recognize the service of our men and women of the Palos Hills Police Department. This event allows are police department personal to interact with our residents in a cooperative spirit of making Palos Hills a safer community.”

The event that promotes police-community partnerships not only in Palos Hills, but all over the United States, is held annually on the first Tuesday in August.

“National Night Out is a great way for us to be able to interact with the public in a light-hearted, stress-free environment,” Jeff Cucio, Chief of Police for the Palos Hills Police Department, said. “We always look forward to the interaction between the police department and the public during this event. We are able to meet and communicate with members of our local community and with members of the surrounding communities.” 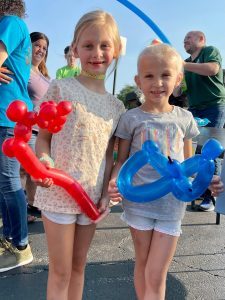 Residents were able to tour police and fire vehicles on-site and see what is inside a squad car and take photos of children sitting inside of the vehicles pretending to drive them.

“Events like this really give the public the opportunity to not only meet members of the police department, but also see what we do,” Cucio said. “The police department is always happy to be involved in any event that the city puts on.”

All of the city’s public officials were also actively involved in the planning of the city’s National Night Out that they said provides a great opportunity to bring police and neighbors together under positive circumstances.

Bennett took time to thank all of those involved in the organizing of the annual event.

“The city thanks our police department, community resource department and the Green Hills Public Library for coordinating this event and to the many sponsors who have financially underwritten the cost in allowing this event to take place for our residents,” Bennett said.

The Hills Chamber of Commerce also was on hand and gave out 200 backpacks packed with school supplies donated by chamber members and local businesses to children who will be going back to the classroom later this month.

This was the 38th year that the event has been held nationally. A total of 16,500 communities from all 50 states, U.S. territories, Canadian cities and military bases celebrated the event along with the city of Palos Hills. 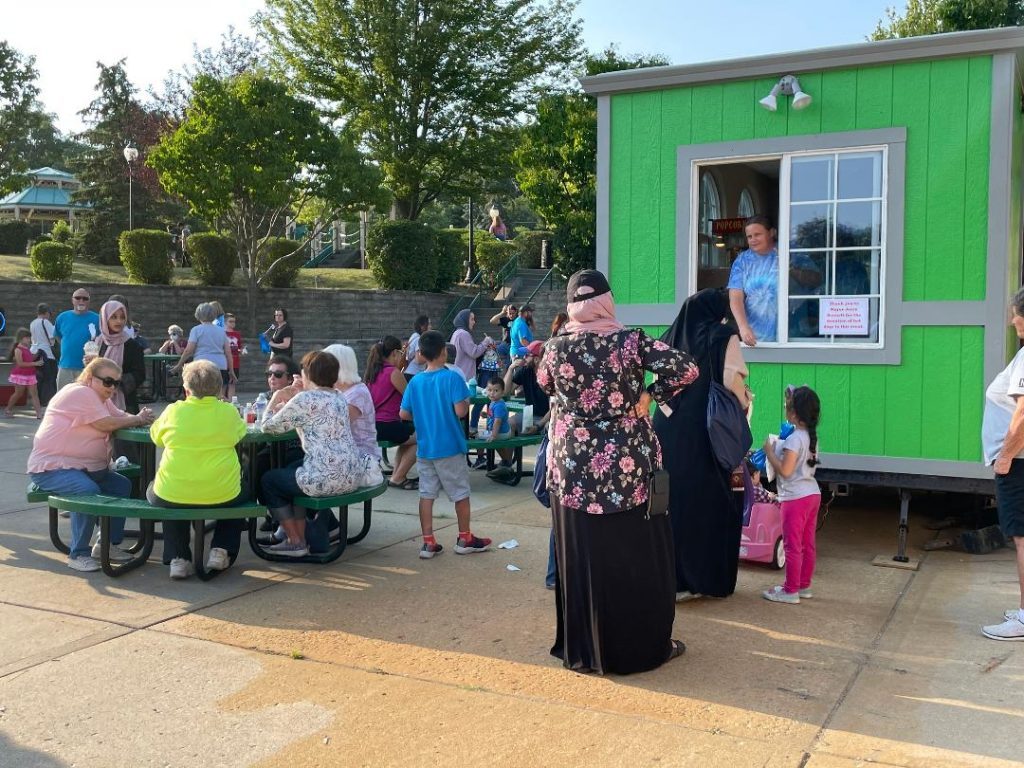