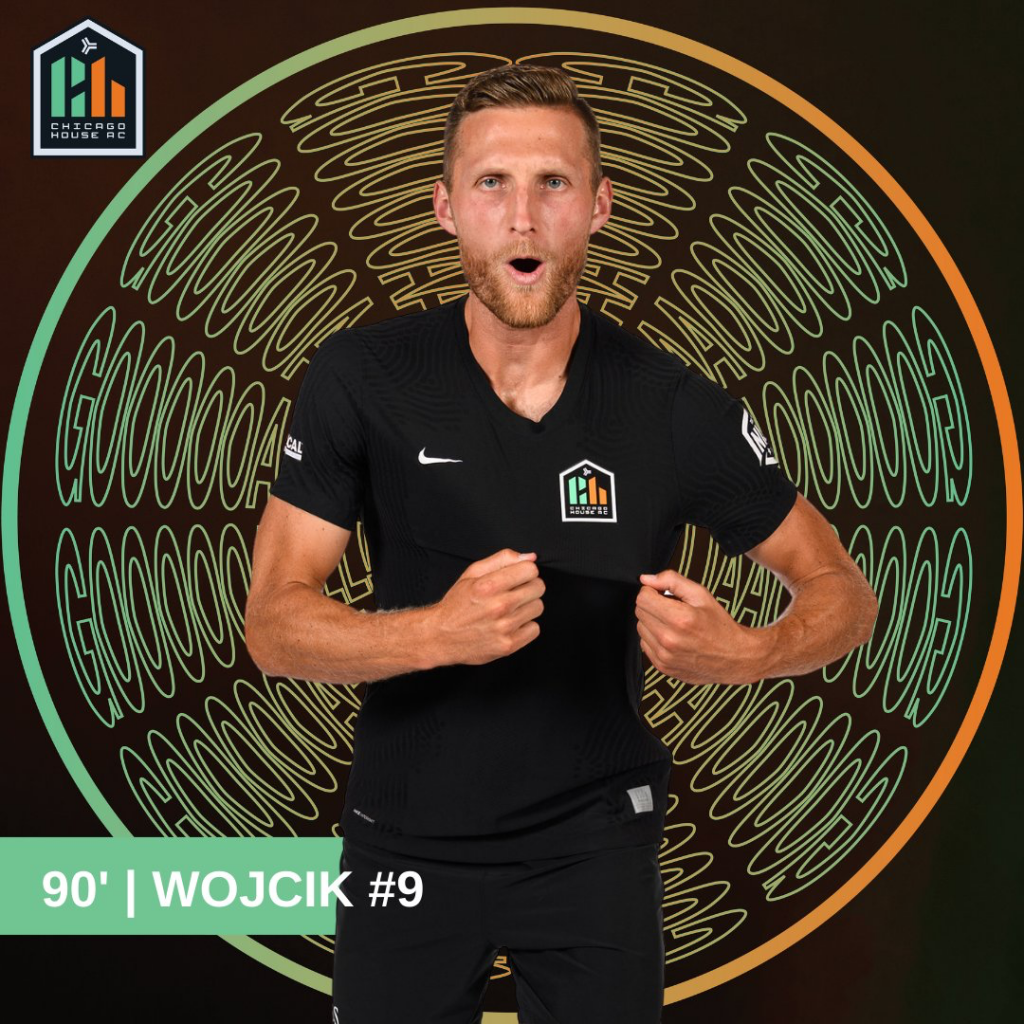 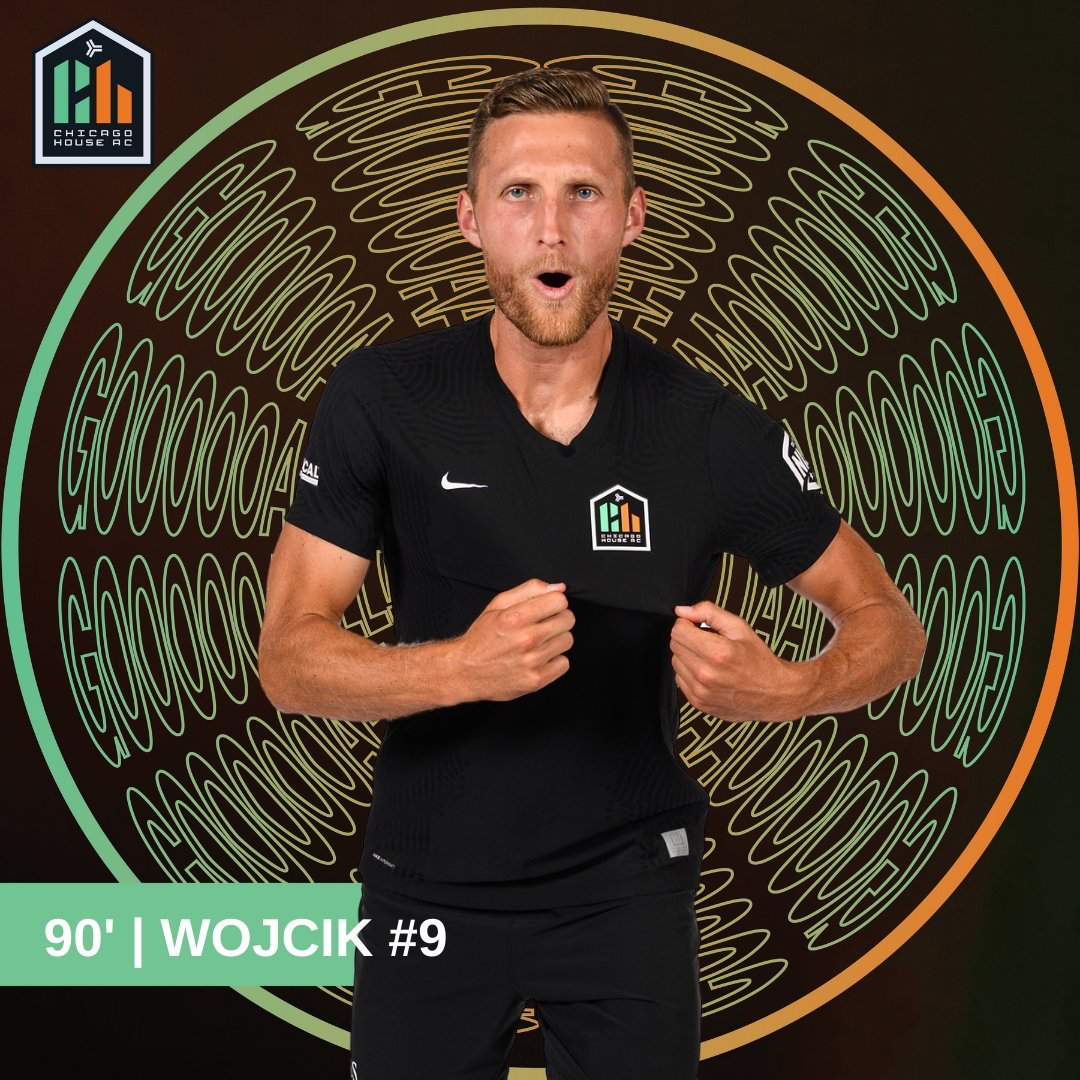 Win, lose or draw, there will be fireworks.

The Chicago House will make its debut at SeatGeek Stadium in Bridgeview against New Amsterdam at 7:35 p.m. Saturday, Aug. 21. A fireworks show is planned after the match.

The House brings in a 1-1-0 record and found an early star who has delivered some fireworks.

Wojciech Wojcik, a 29-year-old, 6-foot-4 forward, has stood tall with two goals in two games. Wojcik was born in Poland but moved to the United States and trained with the Chicago Fire Academy when he was in high school.

The Elmwood Park High School graduate and former Bradley star scored 19 goals and had 12 assists his senior year of high school, and scored the game-winning goal in the first game of his college career, so he knows how to put the ball in the net.

The House opened its first National Independent Soccer Association season on Aug. 7 with a 3-2 loss to defending NISA champs Detroit City FC. Wojcik scored the first goal in franchise history in the 25th minute and Drew Connor scored the other goal in the 48th minute.

Detroit scored the winner in the 88th minute. It was a heartbreaking loss, but it showed the new team from Chicago could make the defending league champs sweat.

Wojcik scored the lone goal in the 90th minute of a 1-0 road victory Saturday over Stumptown AC in Matthews, N. C.

That put the House in sixth-place in the 10-team league. Two weeks into the season there is only one team with a perfect 2-0-0 mark – San Diego 1904 FC. Wojcik is tied for second in the league with two other players with two goals.

The team is co-run by Peter Wilt, who helped bring the Fire and Red Stars to Chicago, and Night Train Veeck, the grandson of legendary baseball owner Bill Veeck and who insists Night Train is his given name.

The team will play nine home games during the fall season in Bridgeview.

Red Stars blanked again
For the second Sunday in a row, the Chicago Red Stars could have moved into second place in the National Women’s Soccer League with a victory.

And for the second Sunday in a row, they were blanked. The Stars were shut out, 1-0, by North Carolina at WakeMed Soccer Park in Cary, N.C., on Aug. 15.

Amy Rodriguez converted a penalty kick in the 39th minute for the only score of the game for the second-place Courage (7-4-3, 24 points). The Red Stars fell to 6-7-2 and are fifth in the standings with 20 points.

Emily Boyd picked up her first start of the season in her first game in two years after an ACL injury. Coach Rory Dames said he felt bad she was saddled with the loss despite a defensive mistake that led to the penalty kick.

“It’s an unforgiving league and no one feels bad for you,” Dames said. “Emily hasn’t played since she hurt herself and has been training great. She has had some success against North Carolina. I thought she was fantastic.”

Aches and pains
The Red Stars were without injured players Vanessa DiBernardo and Morgan Gautrat against the Courage, while Arin Wright and Danielle Colaprico were listed as questionable but played.

The Red Stars are hoping for a return of their Olympic players soon, but world-class goalie Alyssa Naeher won’t be around for a while because of a right knee injury suffered in Tokyo.

“Alyssa’s time frame is up in the air,” Dames said. “She could be back in a few weeks. She could miss the rest of the season. It’s one of those where it will depend on how the rehab goes and how quickly her body recovers to it.

“I’m hopeful we see Alyssa again before the end of the season.”

Up next
The Red Stars are scheduled to play at Racing Louisville in an NSWL game that will also serve as the opening round of the Women’s Cup.

Depending on that matchup, Chicago is slated to play in either the bronze-medal game or the championship against either Paris Saint Germain or FC Bayern Munchen on Saturday in Louisville.

Look for Dames to play many of his reserves in the Saturday game after the Stars played two games in four days.