August 20, 2021/Comments Off on Worth police partner with Dunkin’ to aid Special Olympics 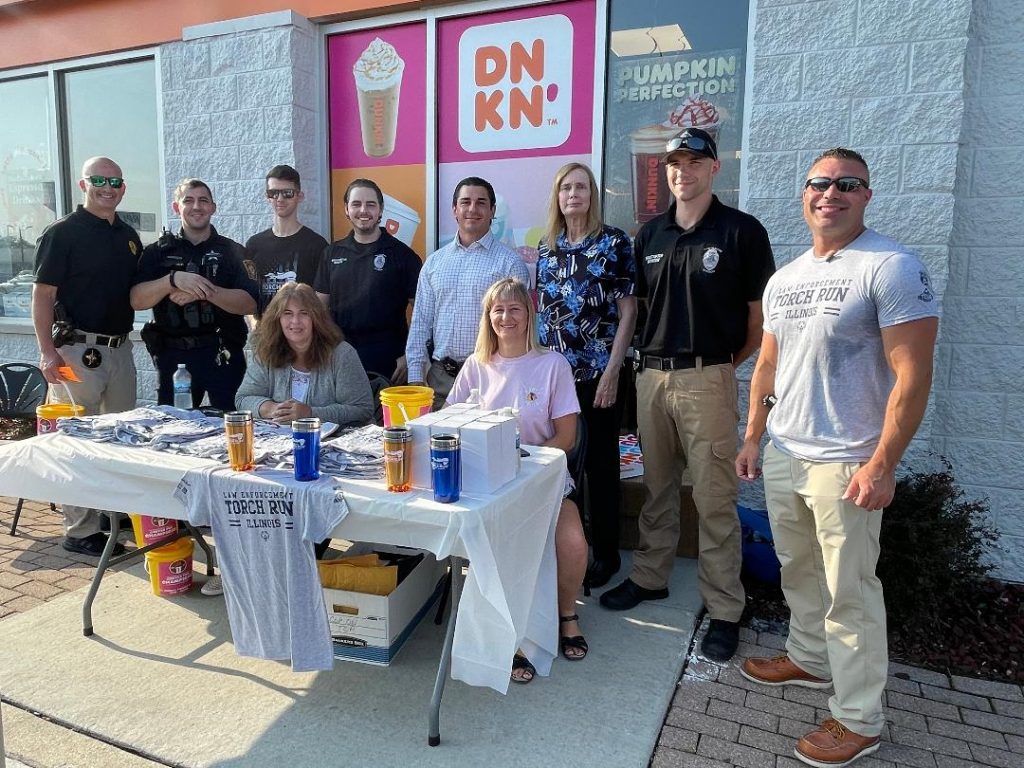 The Worth Police Department was happy to once again be a part of Coffee For Champions with residents after taking last year off due to the COVID-19 pandemic. Officers gathered on Friday morning at Dunkin Donuts, 6707 W. 111th St., Worth. (Photos by Kelly White)

Worth police partner with Dunkin’ to aid Special Olympics

Local police could be found hanging out at the local doughnut shop Friday morning, but it was for a good cause.

Worth police officers were happy to once again be mingling with residents after taking last year off due to the COVID-19 pandemic. Officers gathered Friday morning at Dunkin’ Donuts, 6707 W. 111th St.

“It’s awesome to be able to get back out here after last year,” Worth Police Chief Tim Denton said.

Throughout the morning, while talking to local area residents, Worth police officers also collected donations from customers, and every dollar collected went directly to the Special Olympics Illinois.

Formerly known as Cop On A Rooftop, the event was renamed this year as Coffee For Champions to better represent what it is all about, supporting Dunkin’ and the Illinois Law Enforcement Torch Run, as well as raising awareness and supporting local Special Olympics athletes in local communities.

Law enforcement officers, like the ones at the Worth location, were stationed at more than 300 Dunkin’ locations across the state to rally the communities in support of their local Special Olympics athletes. Each guest who made a donation received a coupon for a free donut. Guests who donated $10 or more received a Law Enforcement Torch Run travel mug, while supplies lasted, and a coupon for a free medium hot coffee.

Police departments throughout Illinois hope to break the pre-pandemic Dunkin’ Coffee for Champions record of raising $871,000 in Illinois.

“We get to see so many people, everyone is just so friendly, and it’s for such a good cause,” Ratajczak said.

During the morning, residents were able to bring their own public safety concerns, enjoy a cup of coffee and chat with local officers, even if it was just about the weather.

“We’re helping kids with special needs and there is nothing better than that,” Worth Police Officer Michael Winiarczyk said.

Winiarczyk began this morning at Dunkin at 5 a.m. and was planning to stay all day.

“This is great,” White, 27, said. “I came here for coffee this morning and was able to talk to some of the members of the Worth Police Department about what’s going on in my local area and surrounding communities. Everyone was so friendly and knowledgeable. Even better, it’s for such a wonderful cause.”

Worth Mayor Mary Werner said the event helps to spark positive relationships like this between local area police and their neighbors.

“This event shows the community that our police department is part of the community,” Werner said. “Often, when people think of the police, they relate it to calling 911 during an emergency. Coffee For Champions community members a chance to see the police in a very positive way.” 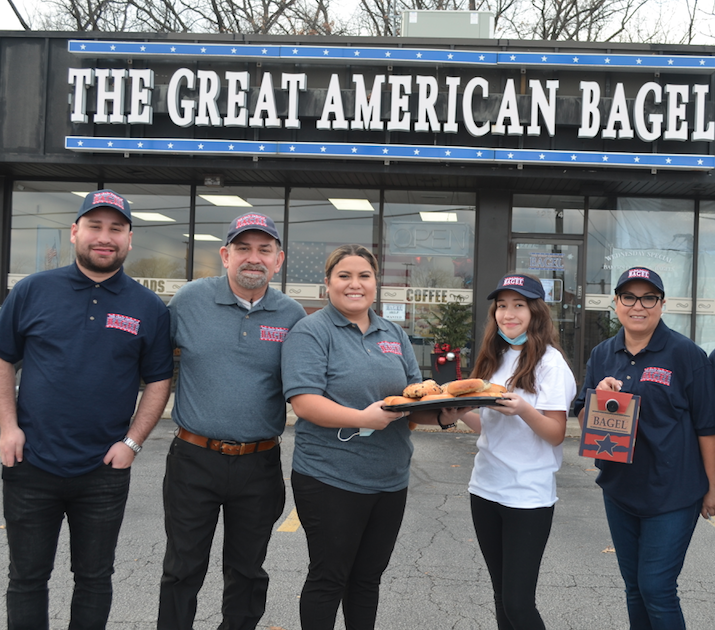 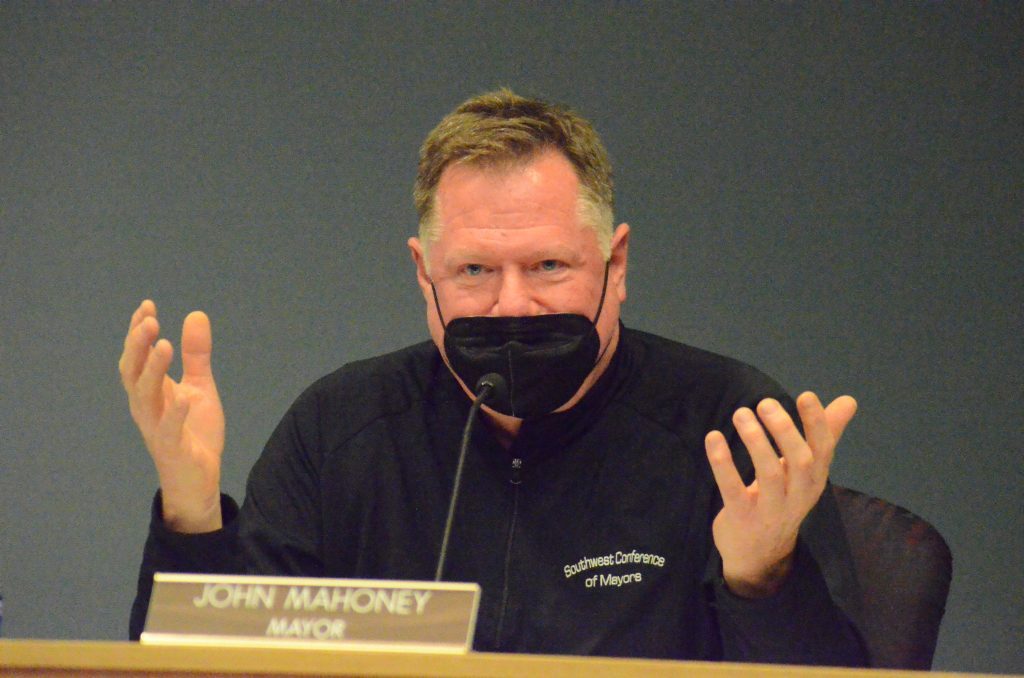 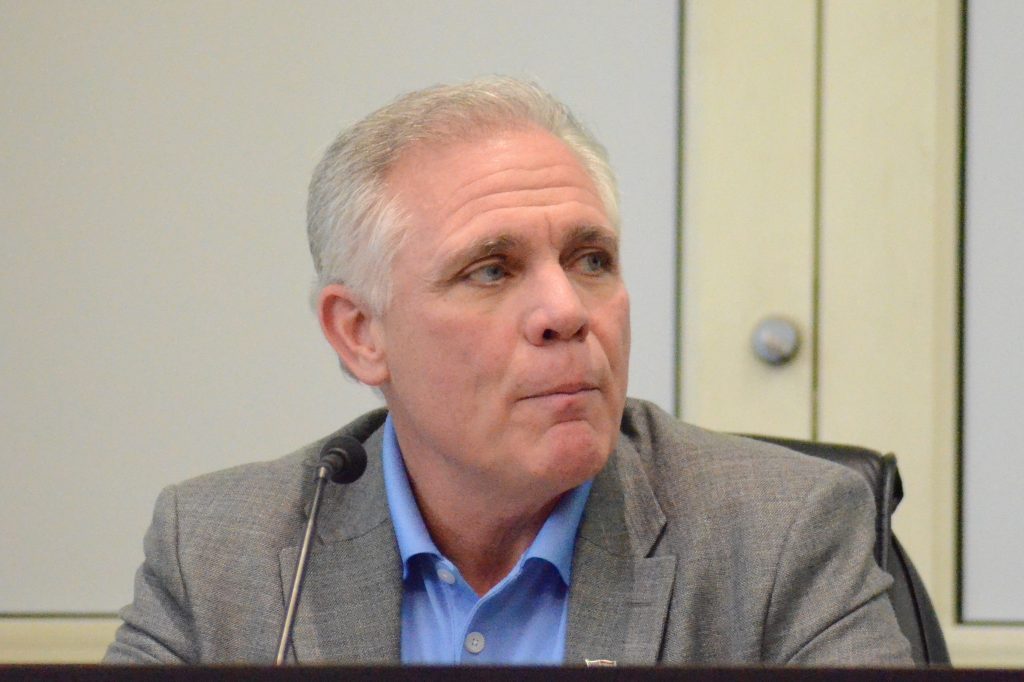 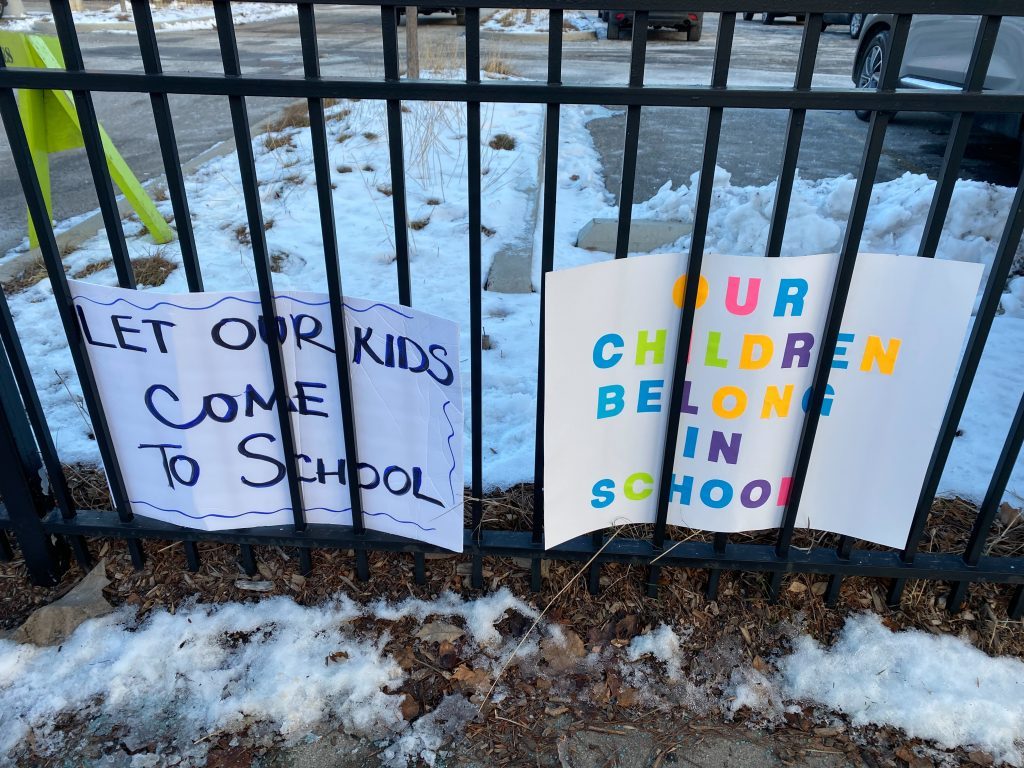 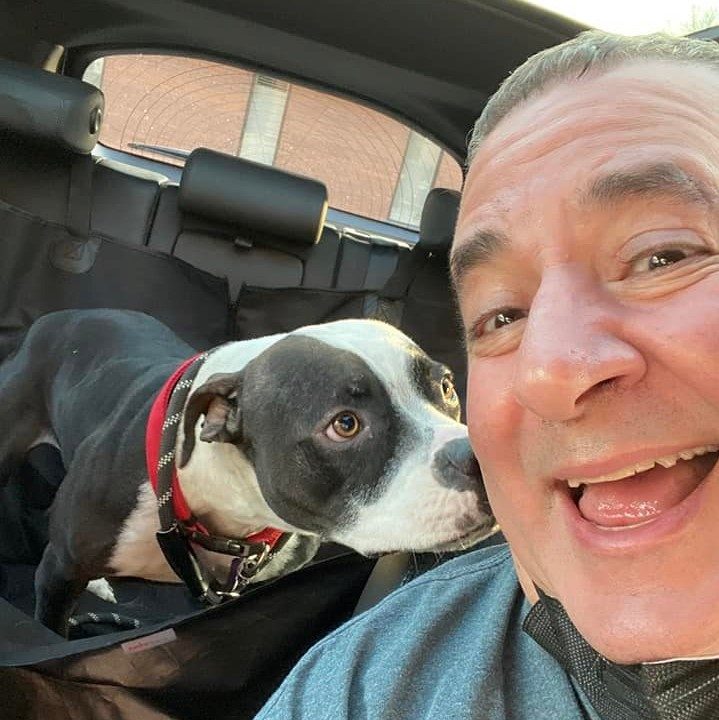 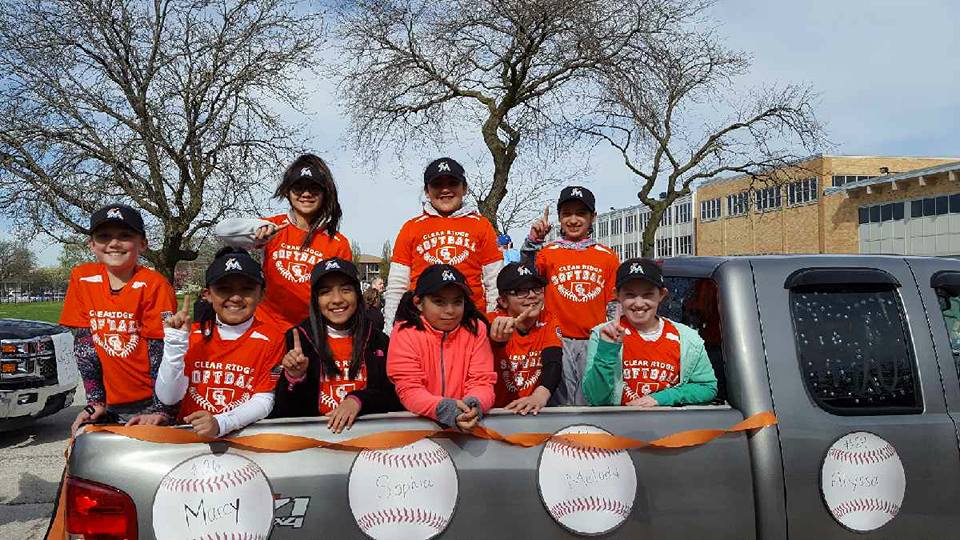