August 25, 2021/Comments Off on Third best 10U baseball team in Illinois 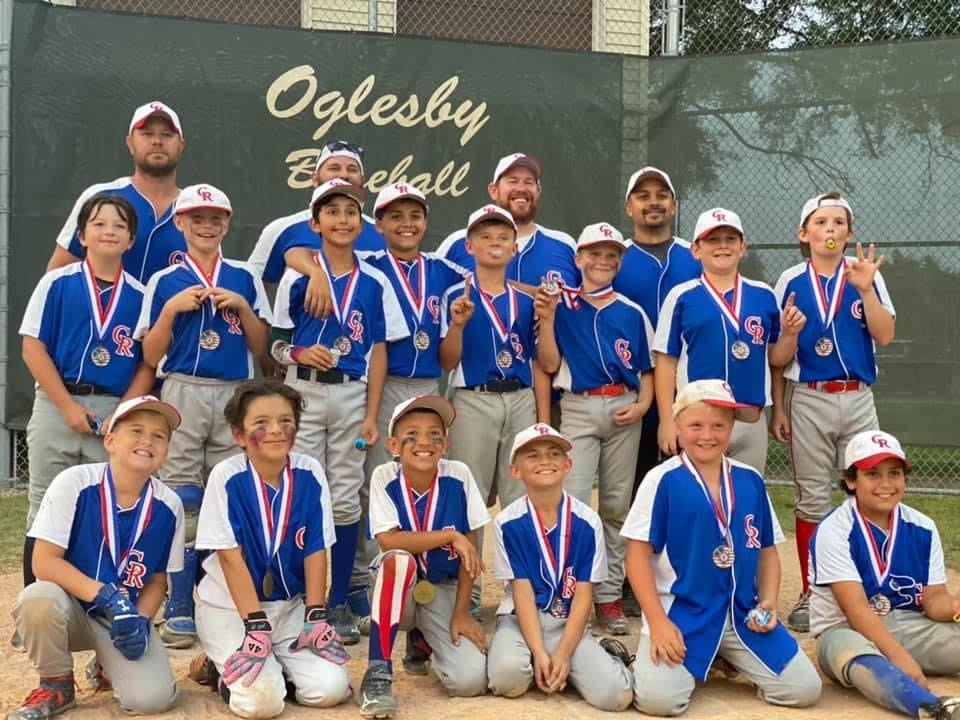