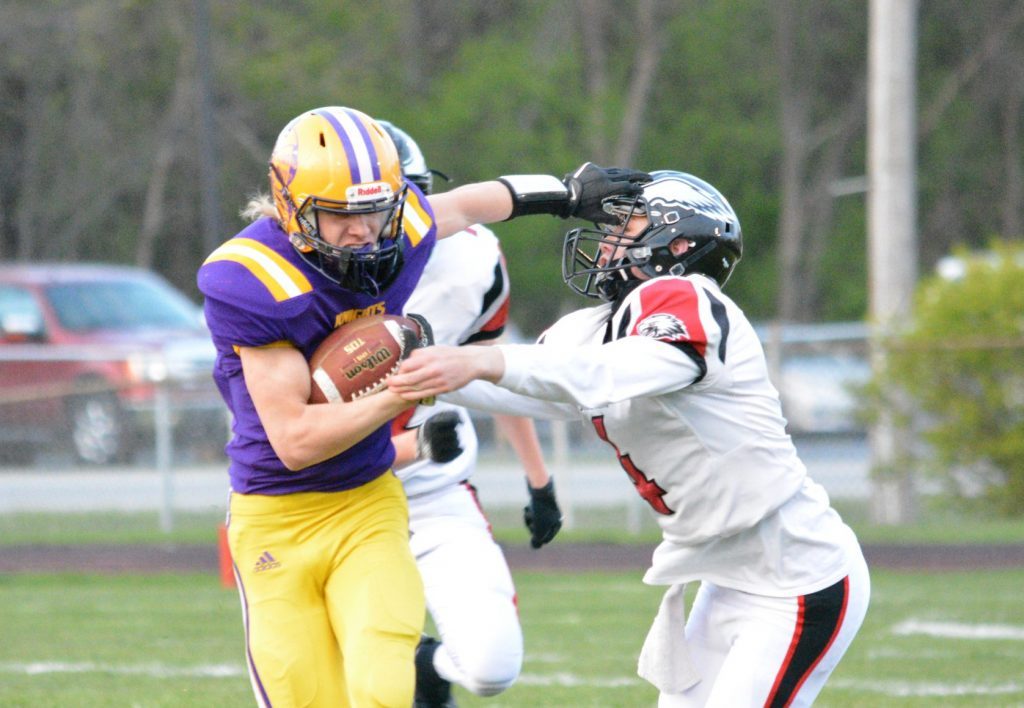 Chicago Christian senior Luke Jelderks has moved to quarterback this season. The Knights have made the playoffs the past two full seasons. File photo

KNIGHTS AT A GLANCE

Coach Nick Cook left the school for a job in Ohio and Tom O’Connor takes over a program that has gone 18-9 the past three seasons.

It appears O’Connor will be using a lot of players both ways.

“We will be young overall, but our core players are experienced,” O’Connor said. “We will go as far as Luke Jelderks can take us.”

The Knights will have the benefit of a long stay in Palos Heights to begin the season. They open at home on Friday, Aug. 27 against Chicago Noble/Hansberry, which didn’t play in the spring. They’ll host Ottawa Maquette (2-2 in spring) Sept. 3 before diving into the conference campaign with a home tilt against Riverside-Brookfield on Sept. 10.

DID YOU KNOW?: Running back/defensive back Luke Edgar has committed to the United States Marine Corps. 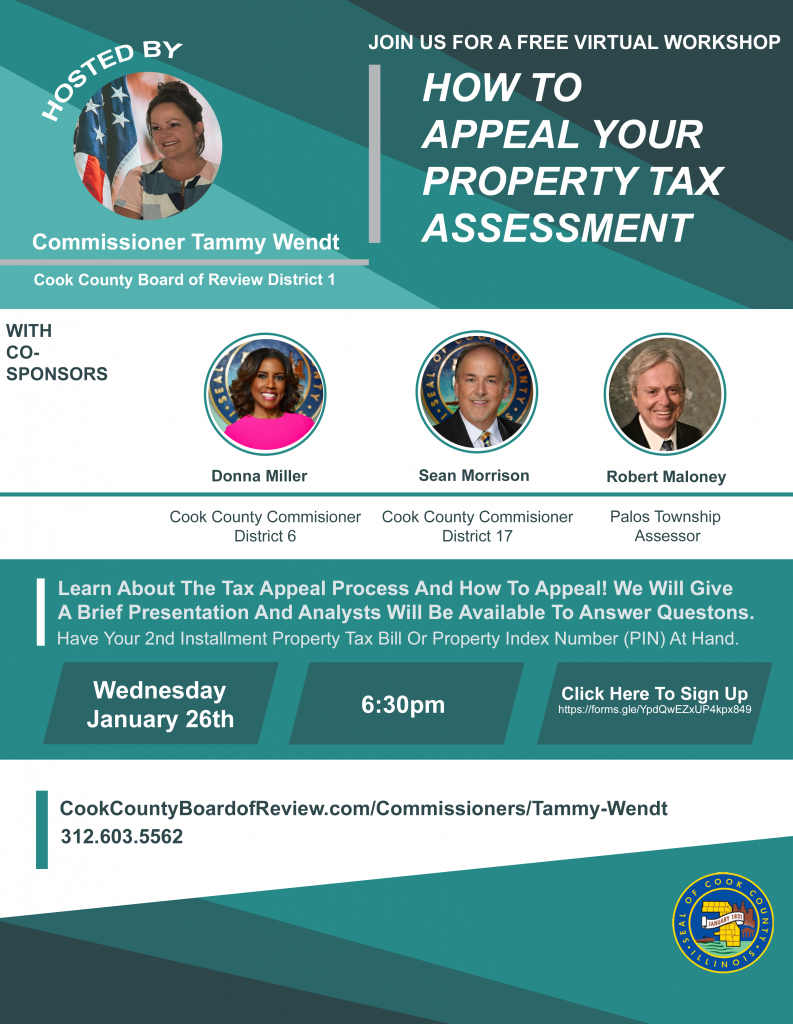 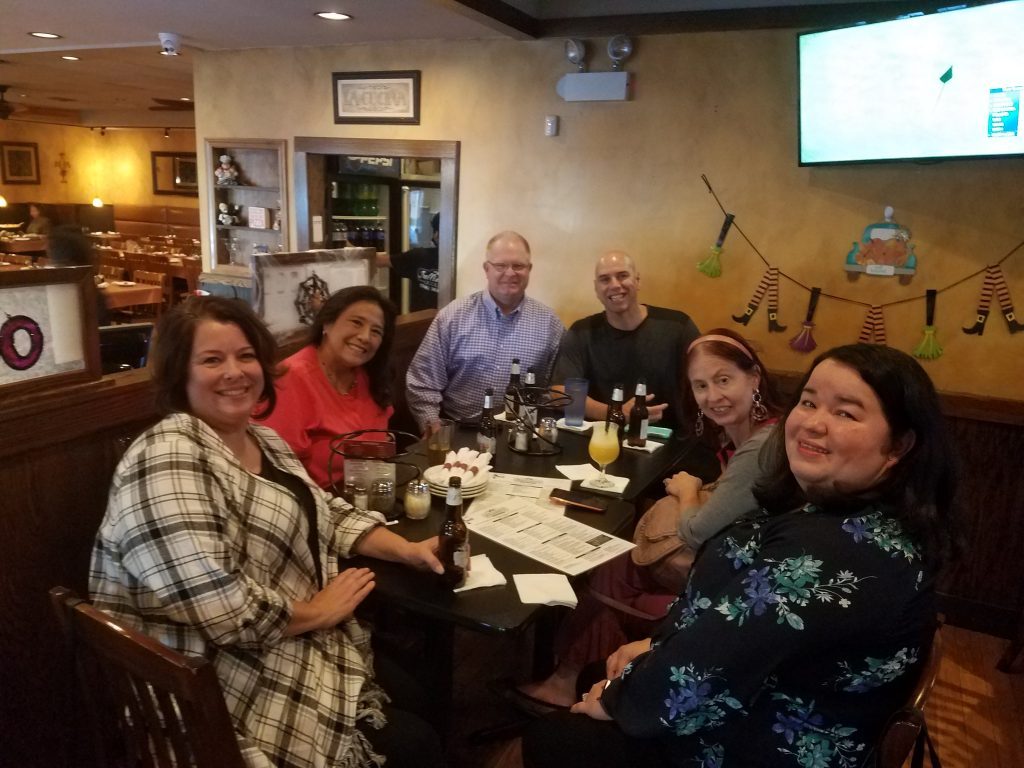 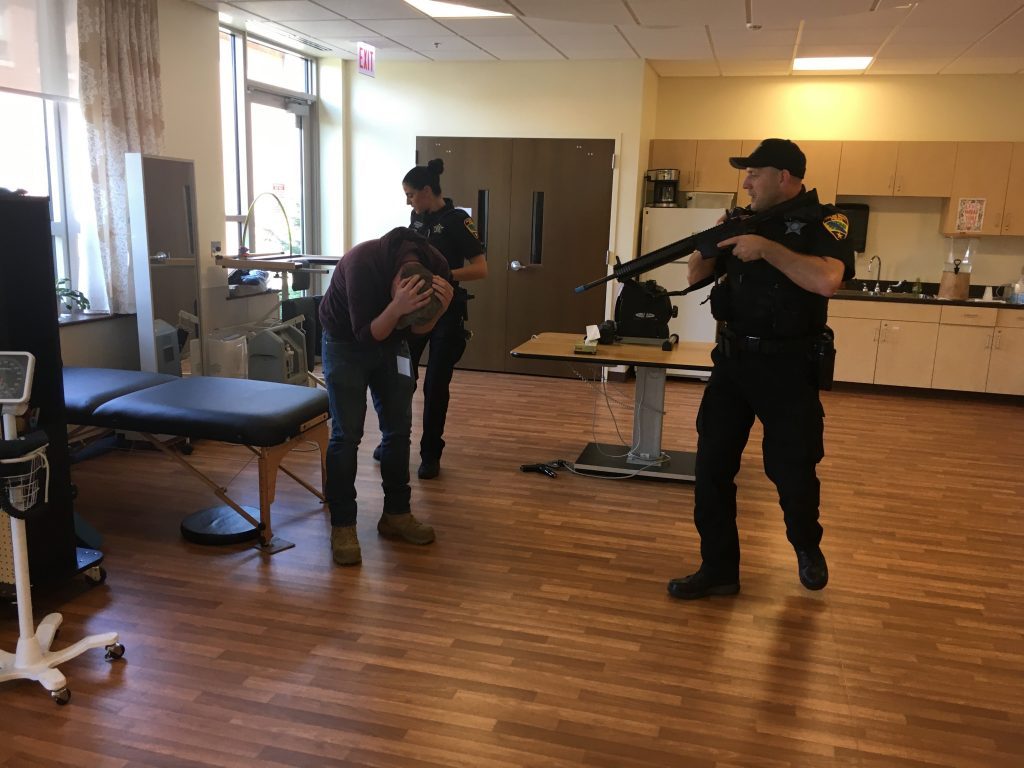 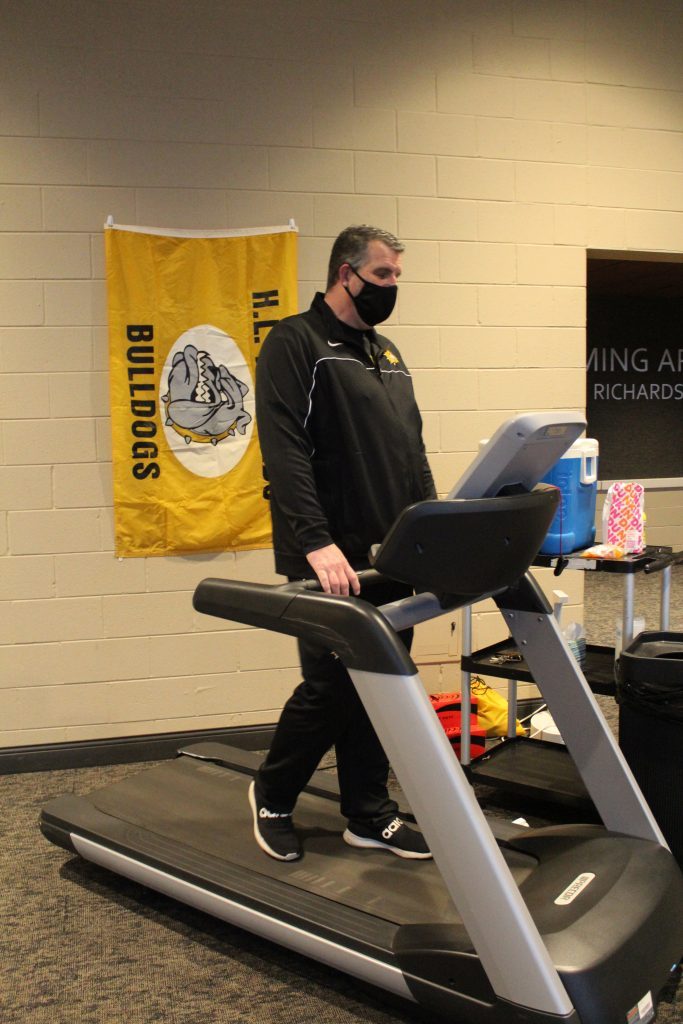 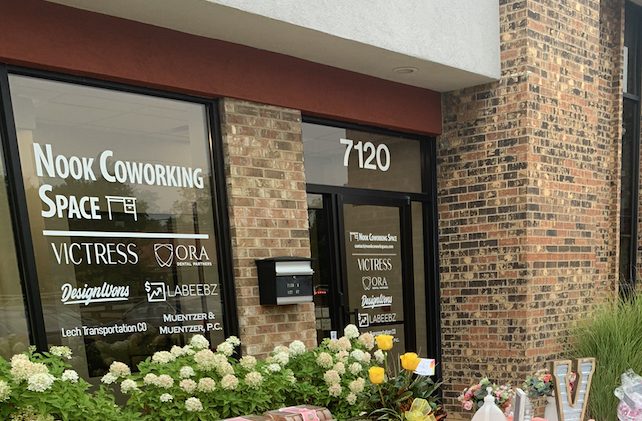 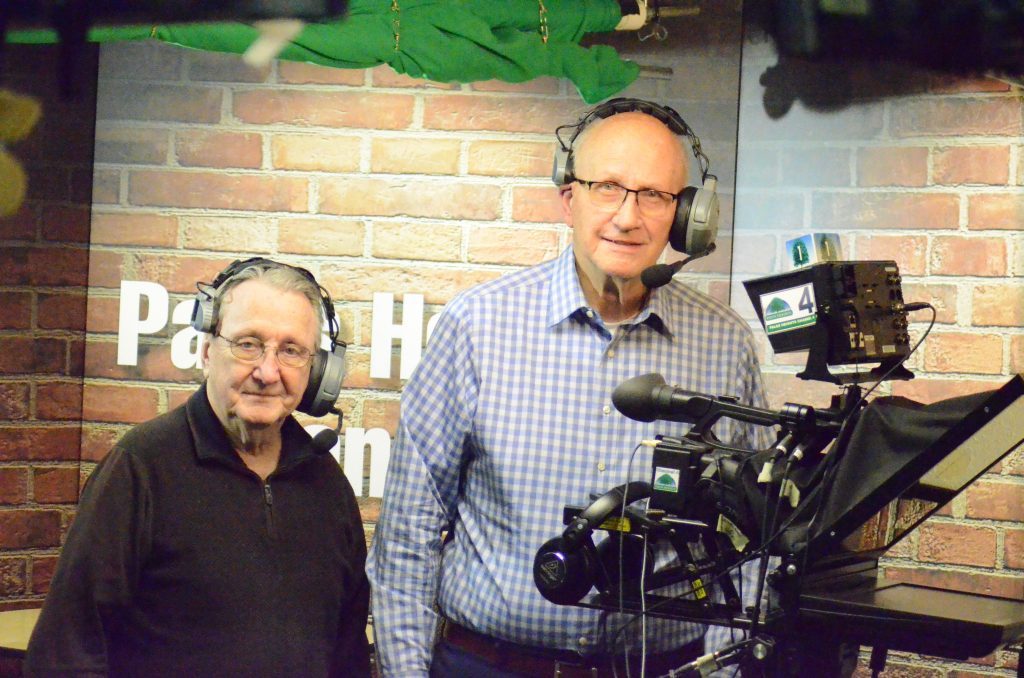