Skip to content
August 27, 2021/Comments Off on No loss of land at Durkin Park 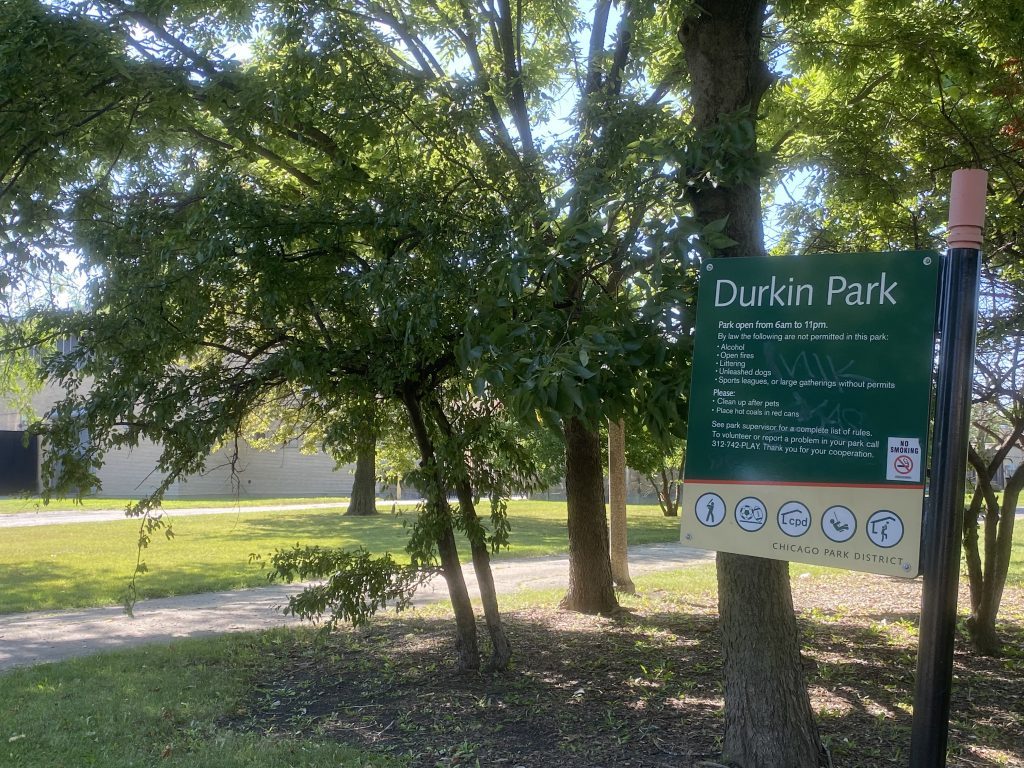 No loss of land at Durkin Park

Concerns voiced last week by the Scottsdale Neighborhood Watch about a potential loss of land at Durkin Park were based upon a misinterpretation of a city ordinance. 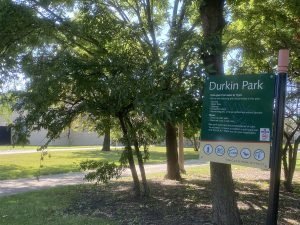 The parcel of land is the future site of an underground water reservoir facility to supply the City of Joliet with Lake Michigan water, in conjunction with the adjacent Southwest Pumping Station. Upon completion of the underground work, the surface of the property will be restored to its original condition and will be re-opened for public use.

“A clean and adequate water supply is vital to the health and well-being of every community,” said Chicago Park District General Superintendent and CEO Michael Kelly. “We are happy to partner with the City of Chicago to assist Joliet in providing needed infrastructure and clean water to its residents.”

The City of Chicago will grant Joliet a permanent easement under and around the approximately two acres of Durkin Park to facilitate the construction of the underground water pumping stations. As a part of the project, the City will require Joliet to restore, at its sole cost and expense, the surface of the parkland and construct a new athletic field based on a combination of community input and Park District specifications.

Following the District’s transfer, the City will immediately lease back the top layer of the parkland to the Chicago Park District for a term mirroring that of the long-term agreement between the City of Chicago and the City of Joliet. The construction of the underground water pumping facility is expected to last two to three years, of which the Park District will not have access to that portion of parkland. To compensate the Chicago Park District for the loss of park space during the construction of the underground water pumping facility, the City will provide funding, which shall be used for general park improvements at neighboring parks to accommodate the additional demand on those facilities and to support additional Park District operations.

Further, the parkland is subject to a reversionary clause. In the event that Joliet elects to not use Durkin Park for water supply purposes, the parkland reverts to the Park District.