Legislation designed to prohibit photographs taken for state IDs and driver’s licenses from being shared with federal immigration authorities was signed into law recently, according to State Senator Celina Villanueva (D-11th), who introduced the bill.

The new law, effective immediately, prohibits the Secretary of State from providing facial recognition search services or photographs with any law enforcement or governmental entity for the purpose of enforcing federal immigration laws. 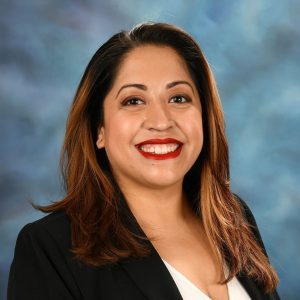 “This is about building trust between our state government and undocumented communities,” Villanueva said. “It is impossible to build that trust if we are sending facial recognition data directly to authorities. Our state government doesn’t exist to serve ICE (the federal Immigration and Customs Enforcement agency).”

For at least several years, Illinois Secretary of State Jesse White has said that as a matter of policy, his office does not share immigration status information with ICE or any other federal agency.

The new law is presumably designed to prevent any future secretary of state from changing White’s policy.

By PETER HANCOCK Capitol News Illinois p[email protected] SPRINGFIELD – Former state Rep. Luis Arroyo was sentenced this week to nearly five years in prison for his role in a bribery scheme involving a state senator and one of Arroyo’s private lobbying clients who sought favorable legislation for the sweepstakes gambling industry. Arroyo, 67, is a…