August 31, 2021/Comments Off on Counterfeit fed badges may be out there 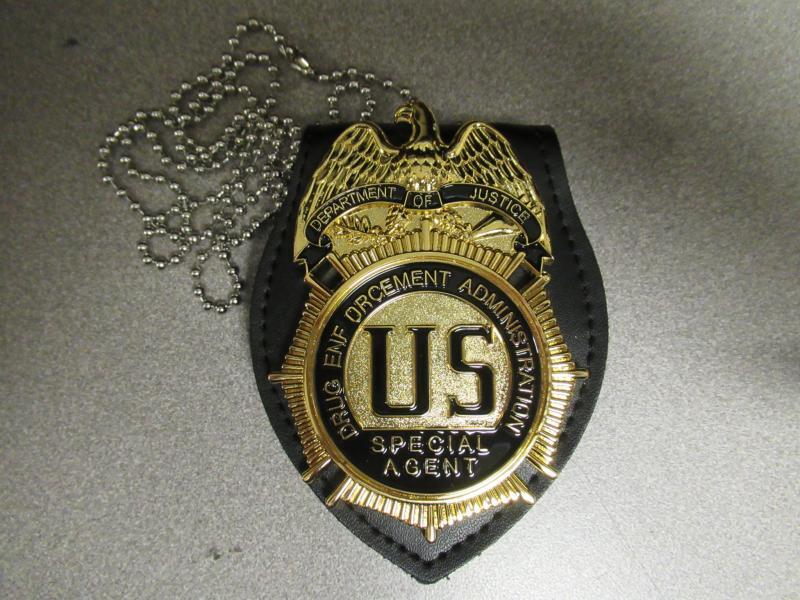 An image of a federal badge, released by the CBP. --Supplied photo

Counterfeit fed badges may be out there

The seizure of counterfeit U.S. Drug Enforcement Administration and Federal Bureau of Investigations badges late last month raises the possibility that others may be circulating and used by criminals—possibly to swindle and rob immigrants in the Chicago area and elsewhere.

CBP inspected 25 parcels to determine the admissibility of the contents. Officers seized a total of 26 badges all destined for locations across the U.S to include Washington, Iowa, Kentucky, Florida, California, New Jersey, New York, Pennsylvania, Michigan, Virginia, Indiana, Ohio, Texas and Illinois. 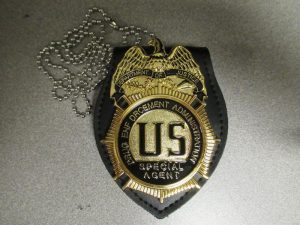 An image of a federal badge, released by the CBP. –Supplied photo

The shipments arrived from mainland China and were sent by the same shipper from the previous week.

“These seizures are an example of the vigilance demonstrated by CBP officers every day at our nation’s international mail facilities and express consignment operation hubs,” said LaFonda Sutton-Burke, Director, Field Operations-Chicago. “Finding these and ensuring dangerous criminals can’t use these badges for illegal activity is further proof of how CBP protects our nation’s communities.”

“It is hard to know what dangerous and illicit activity these badges could have been used for,” said Shane Campbell, Area Port Director – Chicago. “Criminals could have used these badges in a variety of ways, and all would have had horrific outcomes.”

CBP’s border security mission is led at 328 ports of entry by CBP officers from the Office of Field Operations.