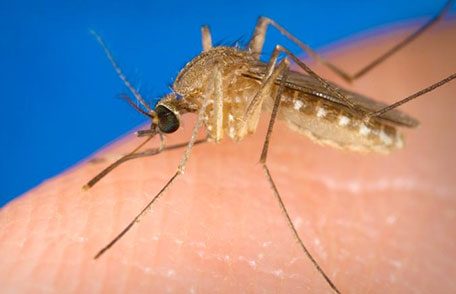 But no plans to spray insecticide yet, Health Dept. says

The West Nile virus has now been detected in four Southwest Side neighborhoods, as the potentially dangerous organism continues its annual spread across the area.

Back of the Yards and Ashburn this week joined Clearing and Chicago Lawn as neighborhoods where Chicago Department of Public Health traps yielded infected mosquitoes. In all, the virus has been spotted in 31 of the city’s 77 community areas this year. 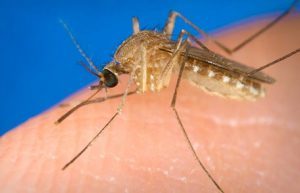 This week also saw the city’s first human case of West Nile disease this year, although CDPH officials have refused to release any information about the case.

But the Chicago Department of Public Health has no plans to spray insecticide on the Southwest Side yet, despite this pronouncement in a CDPH report last week and this: “The risk of human West Nile virus infection in the City of Chicago is high.” Spraying routinely occurs in many suburban areas.

While most people bitten by a WN-infected mosquito will have only a mild illness or no symptoms at all, the disease was an occasional hot topic of discussion at Southwest Side community meetings and in local Facebook groups in recent years.

The concern is due in part to several severe cases, including that of Jeff Walls, a Southwest Side union carpenter who was laid low by the disease in 2016 and struggled for years to recover—paralyzed and unable to eat or even breathe without assistance.

It is unknown whether Walls was bitten by an infected mosquito near his home or elsewhere in the city or suburbs.

In the absence of any spraying, CDPH is putting the burden of protection on individual Chicagoans. People are advised to avoid contact with mosquitoes, such as using insect repellent, wearing certain types of clothing and avoiding going outside at night, when the Northern House Mosquito feeds.