Skip to content
September 4, 2021/Comments Off on Why can’t I get a refund for the airline ticket I canceled during the pandemic? 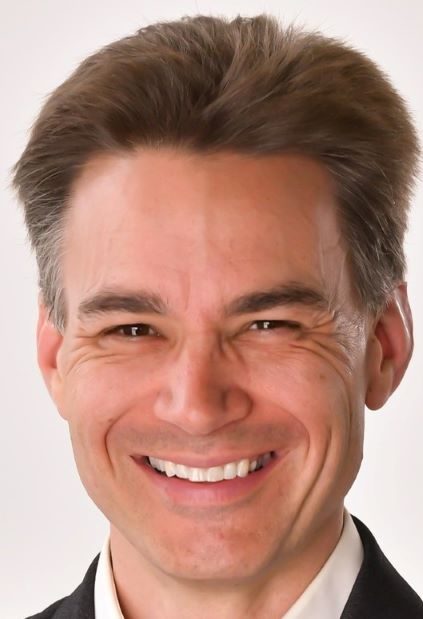 Why can’t I get a refund for the airline ticket I canceled during the pandemic?

Dorothy McKenna cancels her flight to Europe at the start of the pandemic. But why is Iberia keeping her money? And why isn’t Expedia helping her?

Q: I am writing to you in the hope of clarifying my appeal for a refund for my round-trip flights to Spain scheduled for March 2020. I had to cancel them because of the travel ban. I have spoken with several Expedia agents, and they have not advocated for me to my satisfaction. I believe this is because although they had me on the line for over an hour each time I called, they did not listen to my explanation, nor did they allow me to verify my claim with the documentation I have and can still provide.

In March 2020, the president addressed the nation to advise of an impending travel ban. At that time, and for several days following, I attempted to contact Expedia to cancel my reservation. I called the number on the Expedia website and waited for more than an hour. However, each time Expedia disconnected me.

I called Iberia Airlines, and a representative told me I had to cancel with Expedia because that is how I booked the flight. I continued calling Expedia without success getting through. When I tried to use the Expedia website, it repeatedly crashed. Finally, several days later, I was able to generate a cancellation request via the Expedia website.

For the next several months, I attempted to contact Expedia to track the refund. In June 2020, I received a confirmation email saying that Iberia issued an airline credit, and I would be receiving another email in the future with more details regarding the credit. To this date, I have not received any additional information. Each time I called Expedia to track the credit, I reached an automated attendant who said my refund had been processed and I should contact my bank. I saw the same message on the Expedia website.

I’ve had several other interactions with Expedia in the fall and winter. Every time, a representative promises a resolution. But so far, I’ve received neither a credit nor a refund. Can you help? — Dorothy McKenna, Orleans, Mich.

A: Here’s the problem with your refund request. There was no travel ban to Europe, and flights were still operating. Something to remember for the next disaster: If the flights are still running, the terms of your ticket purchase still apply.

But during the pandemic, things got turned upside-down, as evidenced by your multiple correspondences with Expedia. Was Iberia offering a ticket credit or a refund after you canceled your flight? Expedia seemed to waffle between the two for almost a year. It’s possible that even your online agent didn’t know for sure. That’s frustrating.

When you have a problem like this, it’s best to stay off the phone and put your grievance in writing. A brief, polite email to Expedia through its website is a good start. But if they start to send you meaningless form responses, you can always appeal to one of the Expedia customer service managers we list on my consumer advocacy site, Elliott.org.

Your case took a long time to resolve and took some persistence on your part and that of my advocacy team. But more than a year after you canceled your flight, after contacting Expedia multiple times, you got a resolution.

Expedia’s records show that you tried to cancel your booking back in March 2020.

“At that time, we were receiving unprecedented amounts of cancellations and calls, so she was unable to successfully cancel her booking due to a site error,” a spokeswoman said. “Therefore, we have issued a refund on our end and updated her accordingly.”

Christopher Elliott is the chief advocacy officer for Elliott Advocacy. Email him at [email protected] or get help with any consumer problem by contacting him at http://www.elliott.org/help