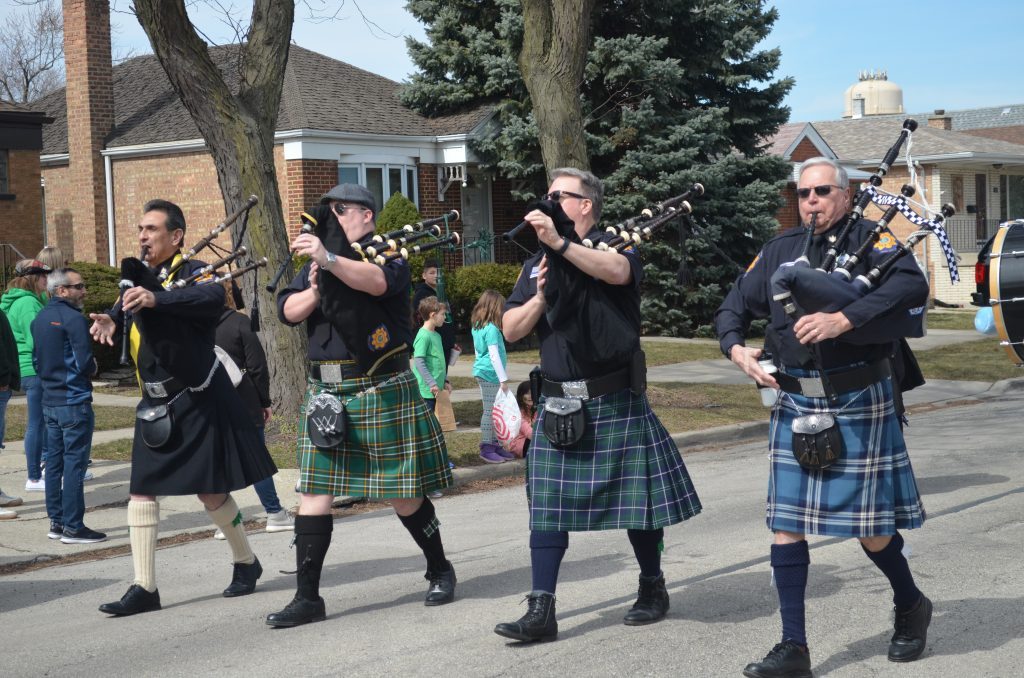 ‘The green will be seen’

It’s not unusual for participants in St. Patrick’s Day parades in Chicago to have much of their green attire covered by winter coats and hats, as they shiver in the final week of winter. 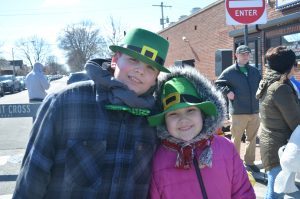 No winter coats or hats will be in sight, however, on Sunday, Sept. 12 as the Irish (and those who are Irish for a day) march on 65th Street, from Central to Narragansett, in the Garfield Ridge Chamber of Commerce’s first-ever Halfway to St. Patrick’s Day Parade.

“We wanted to do something different, something fun, and I think we’ve hit on the right thing,” GRCC President Mary Ellen Brown told the Clear-Ridge Reporter & NewsHound. “We hope everyone joins us. This should be a really family-fun event.”

Co-hosting the parade is the Village of Bedford Park.

“Mayor Dave Brady and his team are people we like to partner with,” Brown added. “They’re very business-friendly and family-friendly. They did a great job with us last year with the Pumpkin Jamboree Parade, and I’ll bet we have the same good result with this parade.” 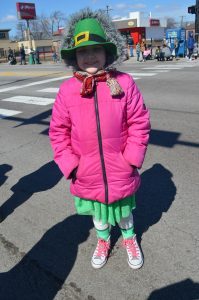 There is no charge to march in the parade. Staging will begin at 3 p.m. at 65th and Central, and the parade will march west from there, starting at 4 p.m.

There is no after-parade party, Brown said. She encouraged everyone participating in the parade or watching from the curbs to simply head over to neighborhood bars and restaurants.

“These businesses need everyone’s support, and we encourage everyone to do exactly that,” she added. “They are your after-party.”