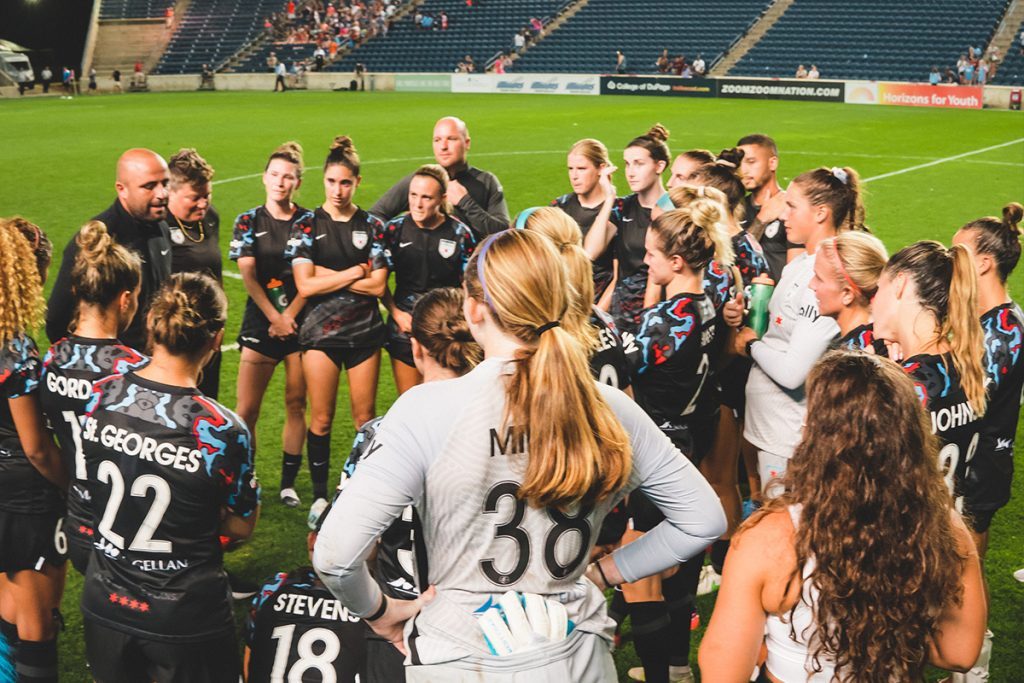 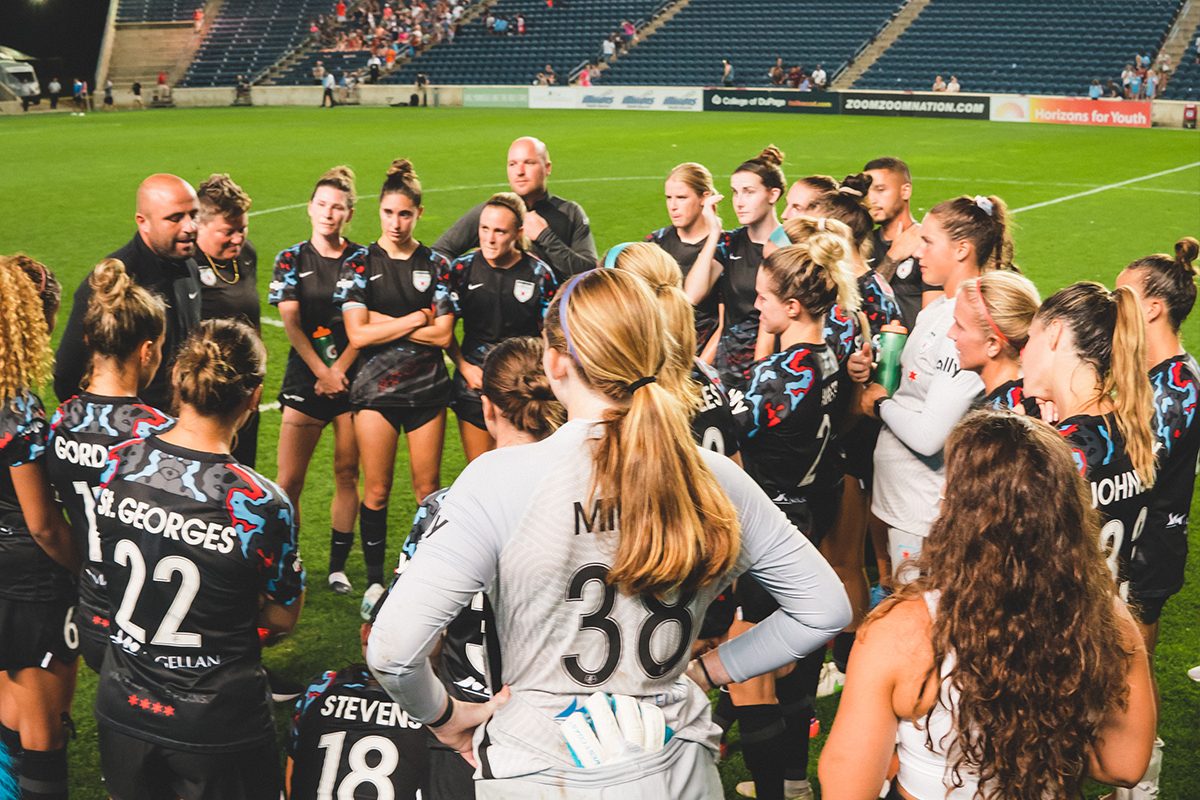 It was quite an eight-day stretch for Scott Parkinson.

On Aug. 29, he was an assistant coach for the Chicago Red Stars as they beat Kansas City, 3-0, at SeatGeek Stadium in Bridgeview.

For the next couple of days after that, the Stars’ focus was on the next game against New Jersey/New York Gotham.

On Sept. 1, he was announced as the new head coach for Gotham, seemingly setting up a super storyline of Parkinson coaching his debut on Saturday against the team he was just coaching the previous Saturday.

He had a longtime family commitment that even being named coach of Gotham couldn’t force him to miss. He will make his head coaching debut on Sept. 25 when Gotham hosts North Carolina.

With or without Parkinson on the Gotham sidelines, the Red Stars were looking for a second straight victory and ended up with a 0-0 draw at Red Bull stadium in Harrison, New Jersey. The two teams have played three times this season and two of those games resulted in 0-0 deadlocks.

Gotham’s previous coach, Freya Coombe, accepted a job for the new Angel City FC franchise; and while it was believed she was going to stay in Gotham the rest of the 2021 season, management had other plans and started the interviewing process a few weeks ago. Parkinson won the job.

“I’m incredibly grateful to ownership for this opportunity,” Parkinson said in a news release. “The evolution of the club has been truly remarkable to watch and I’m excited to be a part of the next chapter.”

Red Stars defender Tatumn Milazzo hopes the best for the coach, who had been with the Red Stars since 2020.

Vanessa back
Not long after she logged her 10,000th career minute of play in NWSL competition on July 18, Red Stars veteran Vanessa DiBernardo sustained a concussion. She returned to the pitch Saturday.

She was eased into the lineup in the 70th minute. Anyone who thought she was going to play timid was wrong, as she was given a yellow card in the 86th minute for what was ruled a bad foul.

Chicago lost 2-1 on the road to Houston on May 29, with Mallory Pugh scoring in the fourth minute. Chicago returned the favor with a 2-1 victory in Bridgeview as the Red Stars scored a pair of own-goals.

Housekeeping
The Chicago House recorded the first draw in team history with a 0-0 final against the Michigan Stars on Saturday in a National Independent Soccer Association played at Romeo High School Stadium.

The House, 1-3-1, was aggressive early. Wojceich Wojcik got off a quick shot on goal in the first minute, but they would get just three more shots on goal after that, and none resulted in a score.

Goalie Michael Novotny racked up the shutout for the House.