Skip to content
September 23, 2021/Comments Off on Fire closes Portillo’s in Summit 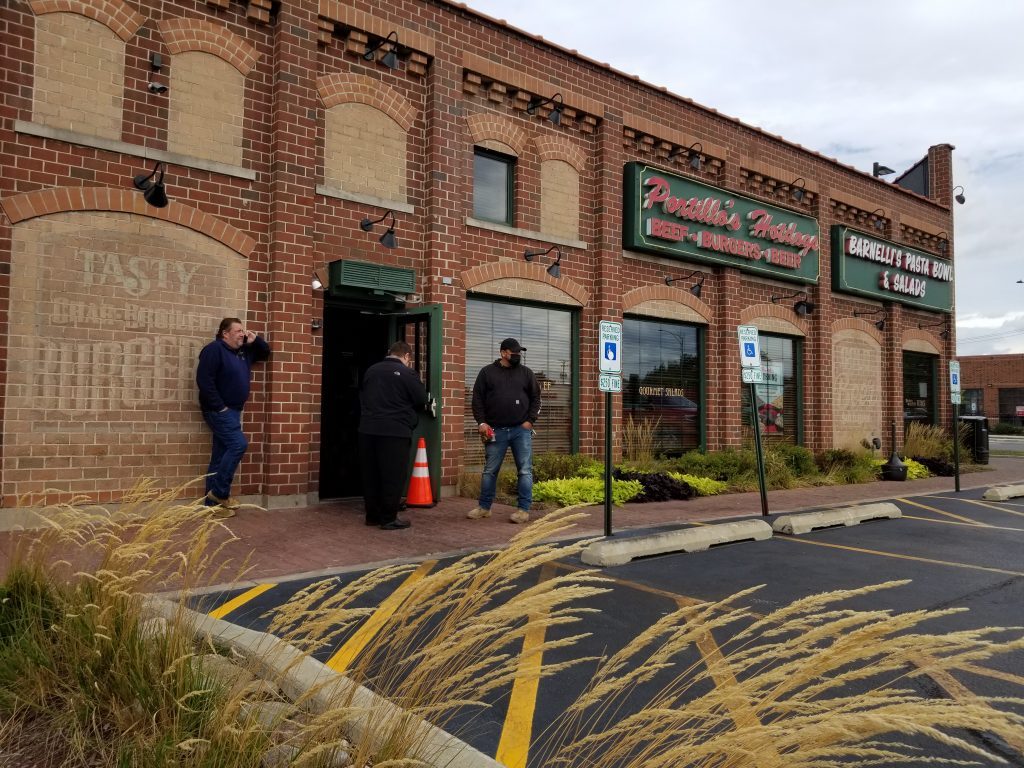 Summit police at the scene of Thursday afternoon’s fire at Portillo’s.

Summit firefighters extinguished the blaze, which was confined to the kitchen area.

No injuries were reported.

Firefighters from Bedford Park, Cicero, Bridgeview, Evergreen Park, Central Stickney and North Palos assisted on the call. Central Stickney provide a ladder truck that could be seen above the restaurant.

Witnesses said it appeared later that food was being removed from the building.